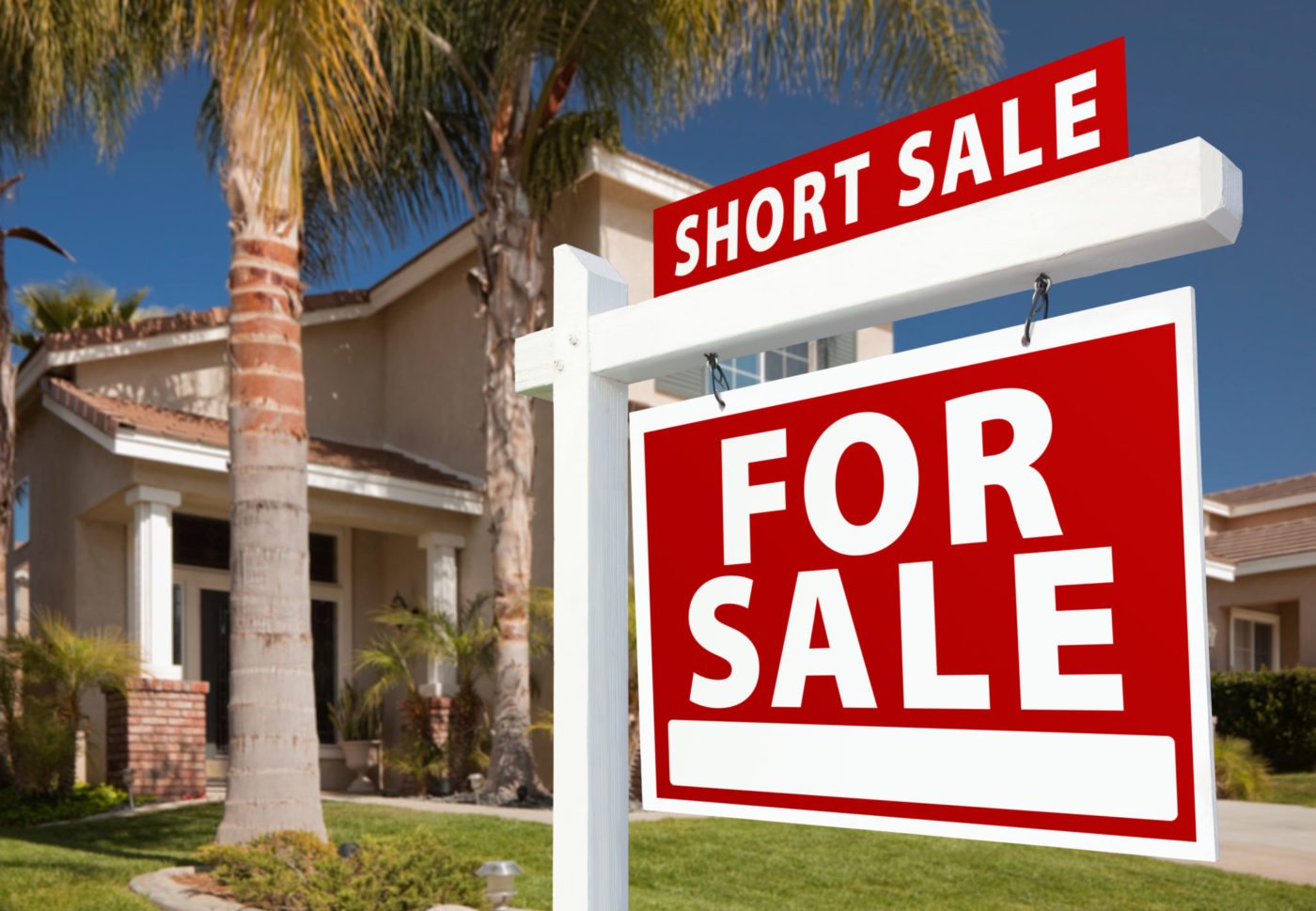 by Matt Carter |
You successfully shared the article.
Close