There. I said it. Not only do I not set goals, I think they’re dangerous.

I know I’m treading on thin ice here, especially in an industry that’s almost entirely fueled by adrenalized cheerleading. I’m not a life coach. I don’t give speeches about personal empowerment. I don’t recite affirmations.

I’m an entrepreneur. I’ve had some success. Enough to prove it’s possible without setting goals.

It’s New Year’s. It’s that time of year when all of the mental space is filled with goals, intents and, of course, "resolutions." We’re a culture obsessed. Make more money. Lose weight. Be more successful. More, more, more.

And the way to get what you’re seeking? That’s right — goals! And if, by chance, you should stumble upon success without having first set goals? Well, then you’re just lucky.

At Real Estate Connect in San Francisco last July, Sherry Chris asked me how Hawaii Life had grown so quickly, and if I could I share our growth strategy with the audience.

I realized later that most people took that to mean that we didn’t plan to grow, and somehow it just hit us by surprise. That couldn’t be further from the truth. What I meant was that we didn’t have a plan.

In one of my latest favorite business books, "REWORK," Jason Fried says, "Planning is guessing." I’ve never felt so validated. 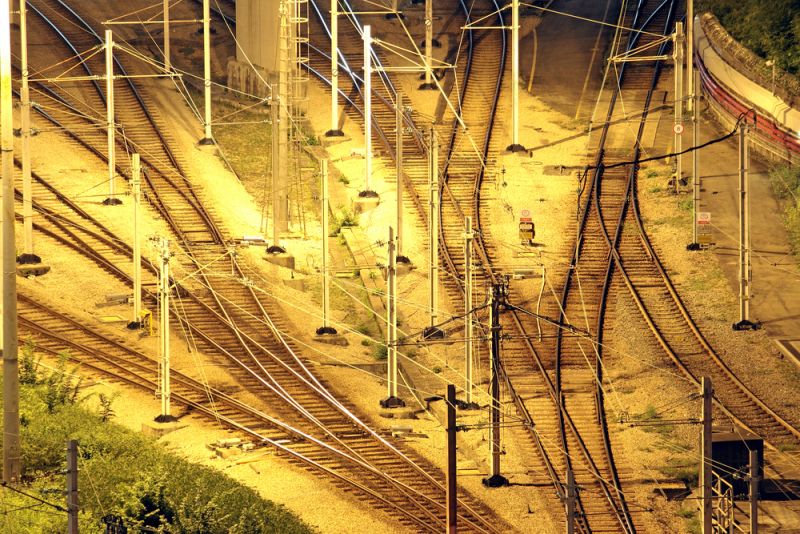 I’m not saying that we shouldn’t have affirmations and visualizations, but we definitely shouldn’t have them at the expense of actually living in the present moment.

You can’t make somebody buy or sell a house. It doesn’t work that way. Nobody cares what your monthly goal is for closed escrows. If you start attempting to squeeze your clients into those goals, you’ve lost your way.

A lot of real estate salespeople will say their goal is "to be the No. 1 agent." Really? Have you met the No. 1 agent? Because they’re f***ing crazy. Are you willing to be crazy? Have you considered the costs involved with the goal you’ve set for yourself?

I (try to) stay in the moment. I pay attention. I deal with things in real time. I return phone calls. I ask questions. I act on what’s pressing, and what’s inspiring. Not according to plan.

We didn’t plan on having a 13-episode national TV Show on HGTV in 2013 (named after our company no less). When the production company called, we had a conversation with them. We’ve fielded a lot of calls from a lot of production companies, but most of them wanted us to pay for a spot on TV somewhere. Not our thing.

This time was different. These people were cool. They got us. We did Skype interviews. It evolved organically. We went with the flow.

It was never in our plan or ever part of any goal. It just happened, partly because we were open to every possibility rather than tying ourselves to one goal with tunnel vision.

Intentions are different from goals. Goals almost always have to do with circumstances. You want to make more money. You want to lose weight, etc..

Intentions have to do with who you are and how open you allow yourself to be to (endless) possibility.