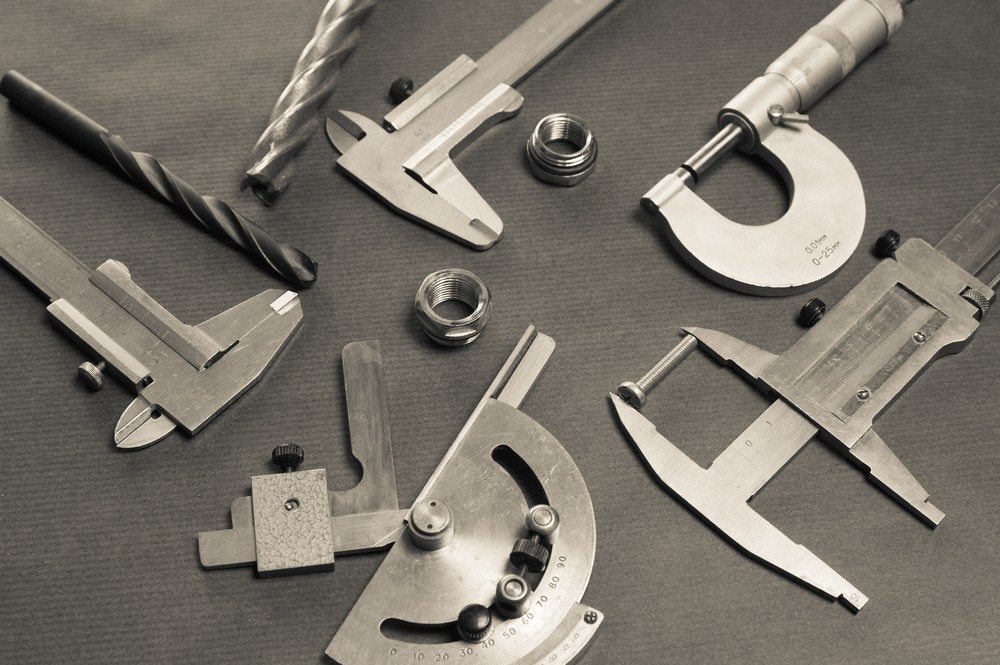 Long-term rates fell this week to the lows of 2013, mortgages stickier than 10-year T-notes. Although long Treasurys made it to 1.85 percent, mortgages are still 3.75 percent or so — the mortgage market frightened to death that any loan it buys today will live until its 360th payment.

1. Rates are down because of Europe. Period. Euro elites are secure looking down their noses: “Cyprus is unique, the euro-zone will be fine, just a little austerity and economic reform ahead.” Au contraire… bank funding costs in March everywhere except Germany rose by 25 percent (who wants a haircut at shoulder-level?); French and Spanish 10-year yields are opening versus German; nobody is making fiscal progress, the combination of austerity and euro-shackles making recovery impossible. Yet everyone who has cried euro-failure “Wolf!” has been premature. Or wrong: maybe there is no wolf at all. Or, if the wolf finally does arrive, the bigger the shock.

2. The stock market set a new high yesterday, greeted by no exuberance. Usually a technical “breakout” like this is followed by a big run. Not. This new high is a half-inch above the same top in 1999 and 2007. Whee. And yet … stocks could really run and bring back the wealth effect.

3. That wealth effect may already be here. This morning’s news: personal incomes jumped 1.1 percent in February and spending with them, up 0.6 percent.

4. More. Home prices are rising in every desirable market nationwide. Discounting the 25 percent drop in fewer distressed sales, which is making prices appear to rise faster than they are, the national move is between 5 percent and 10 percent annualized. The most attractive markets are now in auction conditions, multiple offers the rule. Still, ordinary markets are flat.

5. The absence of housing inventory is weird. Even big production builders are having a hard time with credit, impeding construction. Maybe inventory is low because people have no place to move to. But, maybe, household conditions are weaker than we think, beyond the underwaters, and we’re enjoying a spurt from the fraction of households making it through the Great Recession unscathed.

6. Remember the Fiscal Cliff, tax increases, the sequester? Are we suddenly so healthy that none of that mattered?

7. Japan. Gross national debt is now 245 percent of GDP. Excluding the portion held by the Bank of Japan, 145 percent. 10-year Japanese government bonds pay 0.55 percent, that yield down by half in one year. The Bank of Japan will within weeks begin to buy Japanese government bonds (and a lot else) with the intention of reversing 1 percent deflation into 2 percent inflation. This is the ultimate extreme of the central-banking project: ignite Japan’s economy and generate tax revenue (today adequate to fund less than half of government spending; more than half of that interest alone), or suffer the most spectacular default in history.

8. Perfesser Bernanke is going to retire at year-end. Vice Chair Janet Yellen is in the lead to replace him, and this week New York Fed prez Bill Dudley began his campaign. Both are very able, both deep believers in a strong-intervention Fed. Whoever gets the Presidential nod at about Labor Day will then face confirmation hearings in the Senate, and the most ignorant and undignified philosophical combat since dinosaurs were placed in a museum beside Adam and Eve. Markets will be a tad uneasy.

We have all wished to escape the mire of the last five years. This way?

Do enjoy the long weekend. Stuff in the fan at dawn Monday. 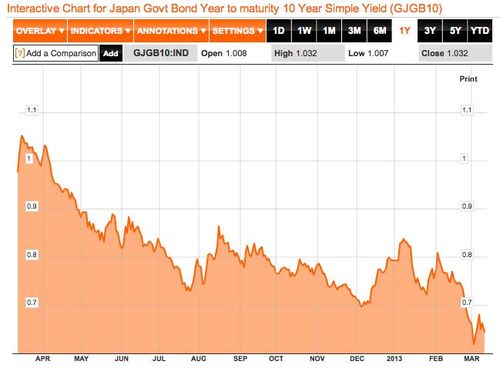 The yen weakening faster than ever before, the Bank of Japan printing Weimar-style, and 10-year Japanese government bonds headed for 0 percent yield. Go figure. 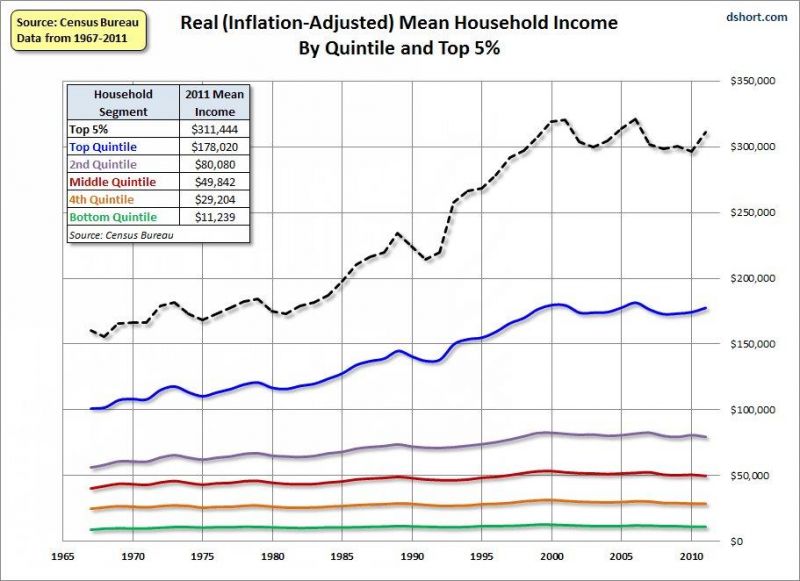