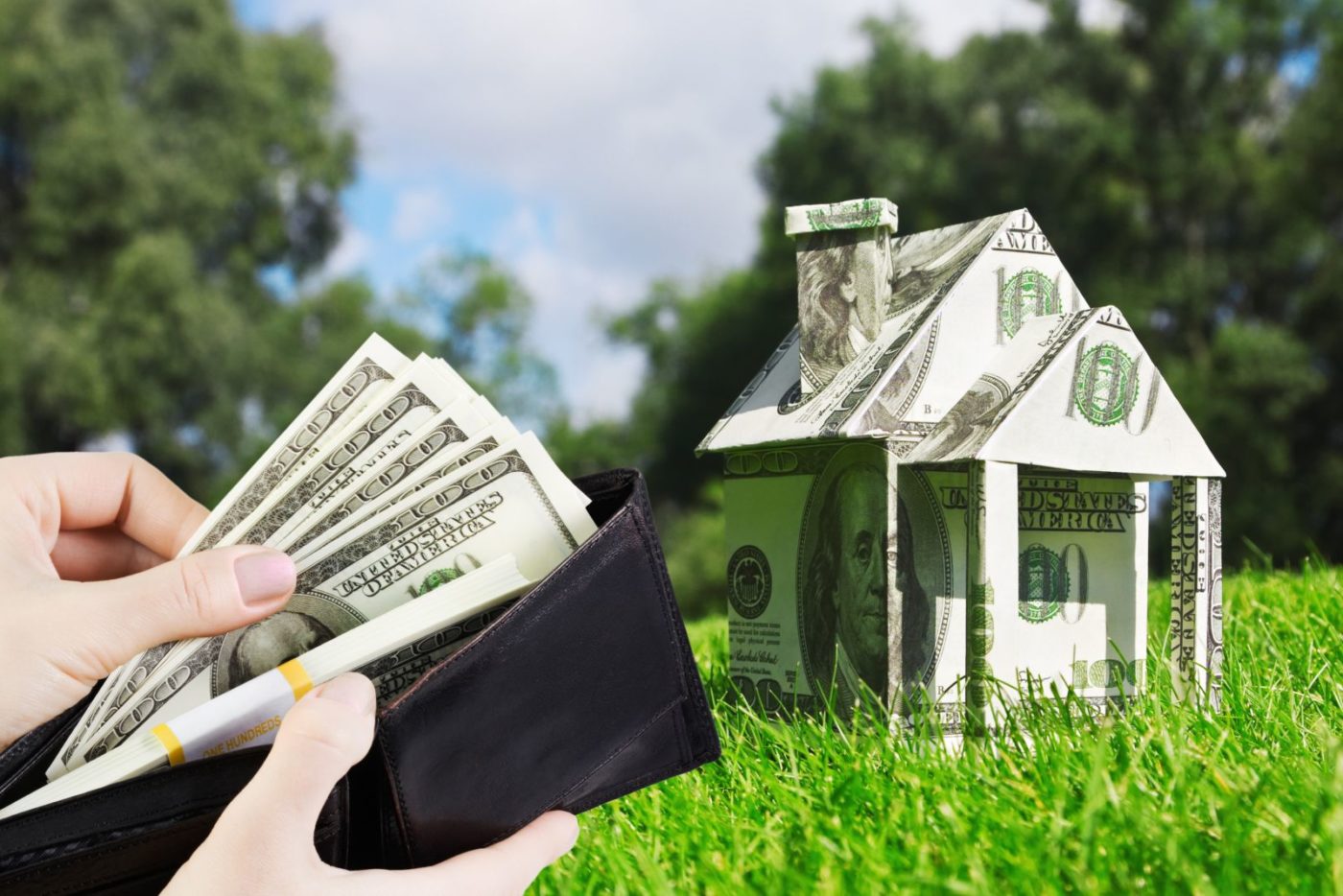 Home prices rose more on an annual basis in February than they have in nearly seven years, largely due to outsized price appreciation in Western states, according to a report released today by real estate analytics firm CoreLogic.

Overal home prices, including distressed sales (short sales and sales of bank-owned homes), jumped 10.2 percent on an annual basis in February, marking the biggest year-over-year increase since March 2006, according to the CoreLogic Home Price Index. Home prices also rose for the 12th straight month in February, increasing 0.5 percent from January.

Distressed sales hardly made a dent in the overall price trend — when excluded from the calculation, home prices rose 10.1 percent year over year in February.

“The rebound in prices is heavily driven by Western states. Eight of the top ten highest appreciating large markets are in California, with Phoenix and Las Vegas rounding out the list,” said Mark Fleming, chief economist for CoreLogic, in a statement.

This month’s annual price increase put home values at a level that is 26.3 percent below their peak before the housing meltdown, CoreLogic reported. In the depths of the real estate slump, home prices plummeted by more than 30 percent from the pinnacle they reached during the boom, according to some home price indexes.

Other highlights from the CoreLogic report: