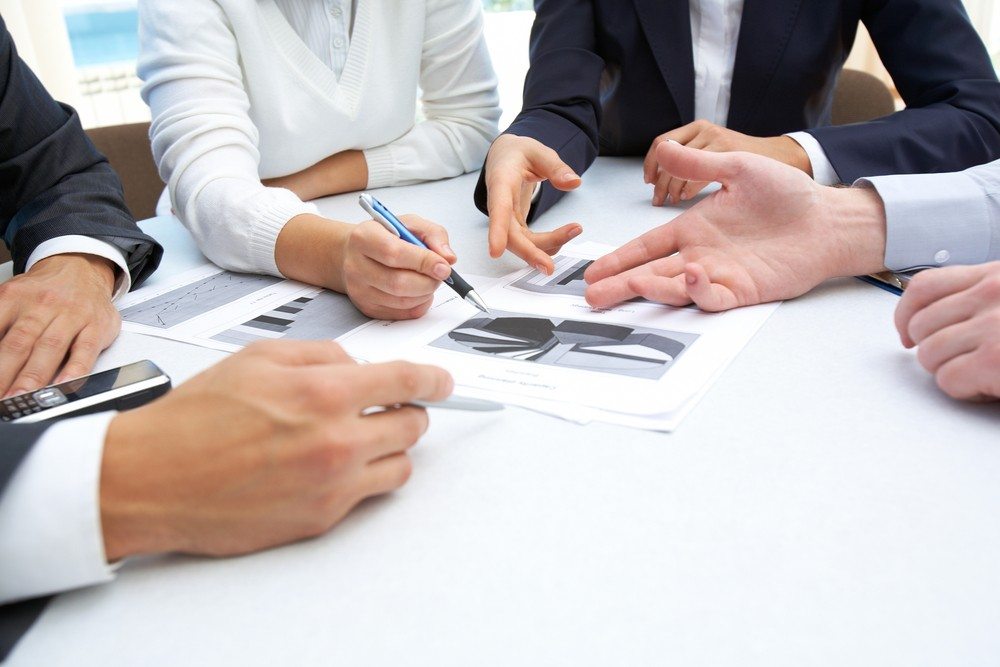 Some people hate negotiating. So the idea of haggling with real estate agents — who are no strangers to the art form — can be daunting.

People who don’t like to negotiate might prefer to come to an agreement through a more structured process when selling a home — one that slices the bargaining aspect of hiring a real estate agent out of the equation.

That’s the idea behind LessThan6Percent, one of the latest agent-consumer matchmaking sites to emerge of late.

The San Bruno, Calif.-based site caters to home sellers with an aversion to bargaining betting that, through it’s algorithm-fueled value proposition and marketing approach, many will sign up for its service to leapfrog the negotiating table.

“It allows the home seller to put up their address and have a Realtor come in and compete for that listing,” said Simon Ru, the site’s founder.

The site joins a batch of other referral sites that have cropped up in the last year, like Google-backed HomeLight and Brokur.

But the difference between LessThan6Percent and some of those sites is that, instead of connecting consumers to purportedly compatible agents, LessThan6Percent connects them with proposals submitted by agents.

Launched in late January, the site invites up to five agents that are part of its network to submit proposals that must include an agent’s asking commission rate and marketing plan. Agents draft those proposals based on information provided to them by LessThan6Percent about the seller’s home, but the site does not disclose the identity of a seller to agents.

“An agent will say, “Hey I will bring a private chef and that they’ll cook filet mignon for an open house,” Ru said. “We try not to simplify proposals into numbers. We try to make it qualitative.”

After receiving proposals, the site then vets them and forwards them on to the seller, who may then choose to contact up to two of the agents through the site.

“Someone who’s not used to getting on the phone and negotiating. It’s a very safe environment for them,” Ru said.

Jim Holt, an agent at Keller Williams Palo Alto, said he thinks the site offers a referral model that is more attractive to consumers than those provided by sites like HomeLight.

“While many clients would like to sit down and discuss their options, I am finding that consumers today are looking for a quick way to see what you offer, sample flyers, etc. at the click of your mouse, and LT6P allows this,” said Holt, who submitted a proposal to one lead he acquired through the site. “On the agent side, I find it useful because I can put together a listing proposal that really highlights my strengths, which then sets the precedent for the client of what to expect.”

The site’s name comes from its straightforward come-on: all proposals must offer a 6 percent commission or less.

That’s not necessarily a remarkable selling point since the average commission that a home seller pays is historically lower than 6 percent. But the site still believes it’s a guarantee that will turn some heads. The average commission rate was 5.4 percent in 2011, The Economist reported last year, citing data from research firm Real Trends.

Consumers may sign up for the site’s matchmaking service, or peruse the profiles of participating agents on their own.

But LessThan6Percent also expects to reel in many leads through an algorithm that the company has created to identify people who are likely to sell. Ru said the algorithm scours a wide array of information sources, including social media, and then turns up likely sellers, like people who it’s discovered are having children soon.

The company then uses printed materials, cookies and keyword advertising to invite those people to use the site, Ru said.

To join the site’s network, an agent must fill out a sign-up form. After that, LessThan6Percent reviews the applicant’s experience and reputation based on information available about the agent on the Internet like Yelp reviews, and LinkedIn history.

If an agent is approved, the site collates that information and displays it on a profile that it generates. The agent may then connect with leads through users who find the agent on the site, or through proposal requests from LessThan6Percent. The site charges an agent a 25 percent referral fee for matches that result in sales. And it offers a $500 rebate to a consumer after the person’s home sells, or the same sum if it does not receive a “reasonable” offer while working with an agent referral provided by the site.

Lessthan6Percent may be particularly appealing to agents who are in the early stages of building a referral network, Ru said. “It could enable some of the hungry and mid-level agents to get in front of a seller and leap frog that process.”

For now, the site only covers the San Francisco Bay Area, with more than 80 brokerages having joined its network so far, according to Ru. But he said the company plans to ramp up marketing efforts soon, and expand nationally in a few months.