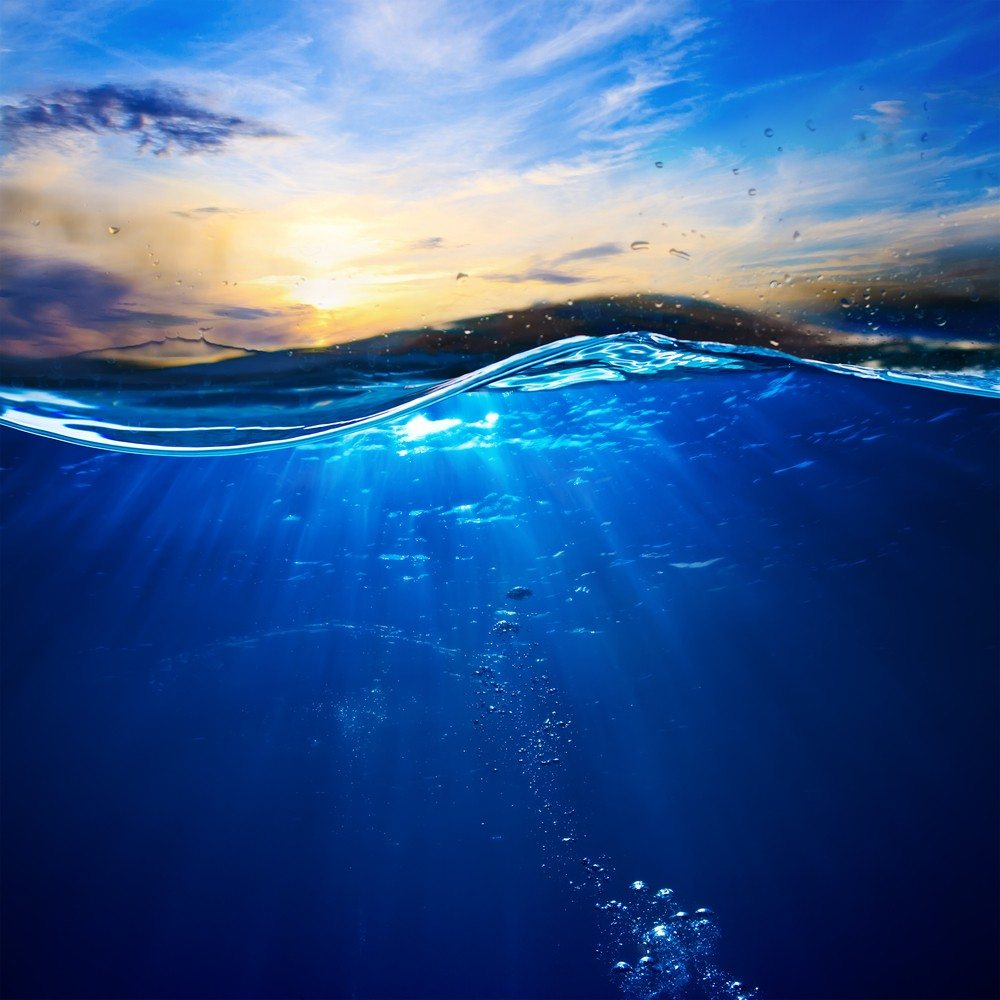 Despite rising home prices early in the year, a significant portion of U.S. homeowners with a mortgage — about 44 percent — still owed more on their home than it was worth or didn’t have enough equity to move at the end of the first quarter, according to Zillow’s first-quarter Negative Equity Report.

Zillow’s analysis showed that 25.4 percent of homeowners with a mortgage were underwater on their homes, while another 18.2 percent more were “effectively” underwater, with less than 20 percent equity in their homes.

Taken together, about 22.3 million U.S. homeowners likely don’t have enough equity in their homes to afford a down payment on another home, Zillow said, keeping them in their homes and preventing new inventory from hitting the market.

“Reaching positive equity, even barely, is an important milestone,” said Zillow Chief Economist Stan Humphries in a statement. “But things like real estate agents’ fees and a down payment for the next home traditionally come out of the proceeds from the prior home’s sale. Without enough equity, these costs will instead have to come out of a homeowner’s pocket, leaving many still stuck,” he said.

“Looking at the effective negative equity rate could explain why recent, healthy declines in the number of underwater borrowers haven’t yet translated into more homes for sale,” Humphries added. “The only cure is patience, as rising home values continue to build equity to the point where more homeowners can realistically sell.”

Among the 30 largest metro areas covered by Zillow, those with the highest effective negative equity rate, including homeowners with 20 percent equity or less, include Las Vegas (71.5 percent), Atlanta (64.1 percent), and Riverside, Calif. (59.7 percent).

Zillow predicts that the negative equity rate among all homeowners with a mortgage will fall to 23.5 percent by the first quarter of 2014. Of the 30 largest metro areas, the majority of these newly freed homeowners are anticipated to come from: Los Angeles (94,642 homeowners), Riverside (74,693 homeowners), and Phoenix (51,580 homeowners).