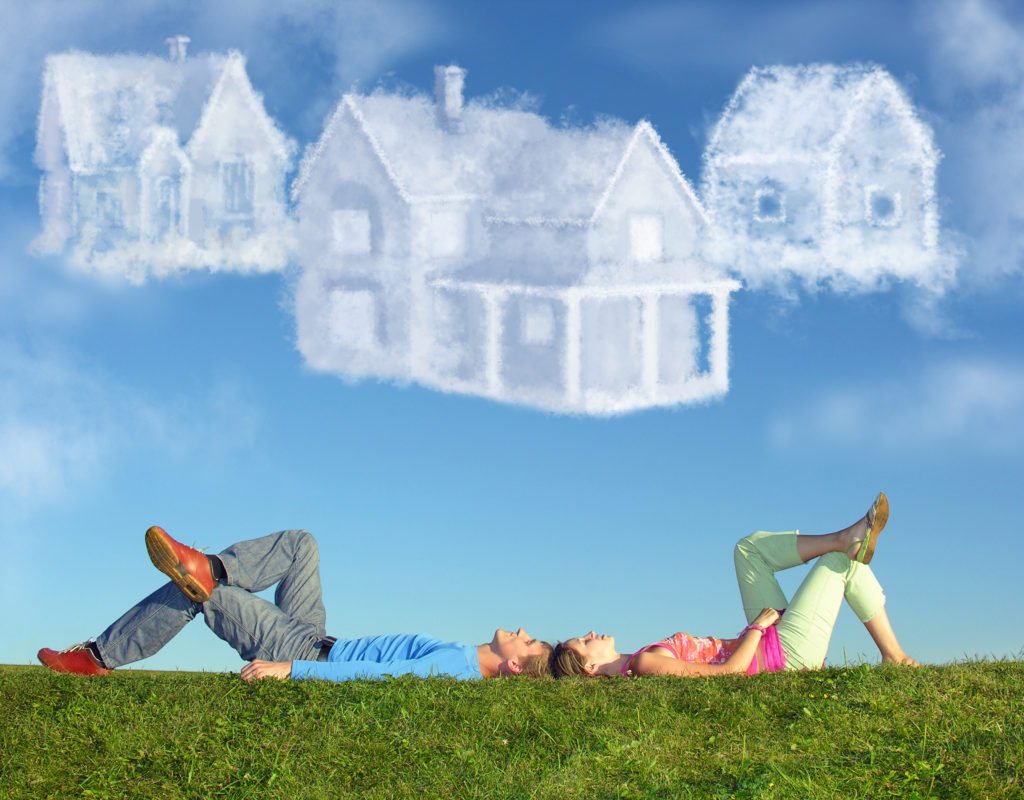 One of the first people to warn about homes becoming overvalued during the boom, finance and economics blogger Bill McBride, says housing’s future is “so bright, (he’s) gotta wear shades.”

With household formation expected to pick up, and trends in new-home sales and housing starts indicating increased investment in real estate, McBride thinks housing and the overall U.S. economy is in great shape.

Calculated Risk’s Bill McBride talks with Inman News about some of the metrics that make him optimistic about housing’s future.

Given his take that household formation is solidly on the rise, McBride says new-home sales and housing-start numbers are likely to double from current levels before the recovery’s over. 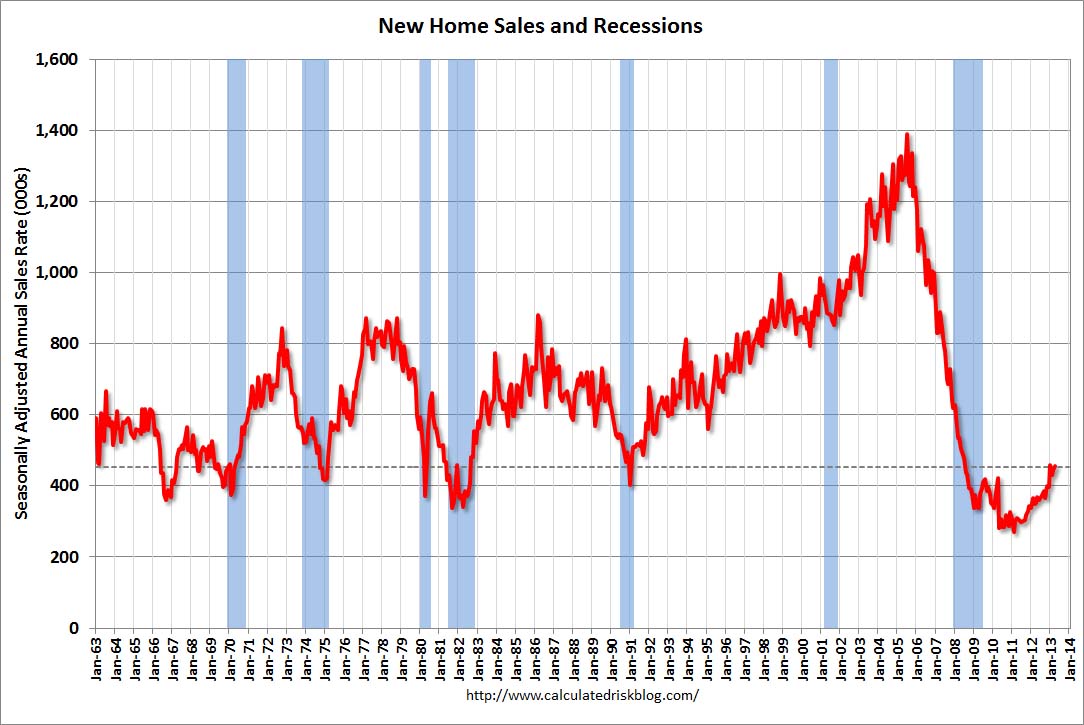 New-home sales have risen steadily in recent months, to a seasonally adjusted annual rate of 454,000 in April. That’s up 29 percent from a year ago, but there’s still lots of room for continued growth from post-recession lows, McBride said. 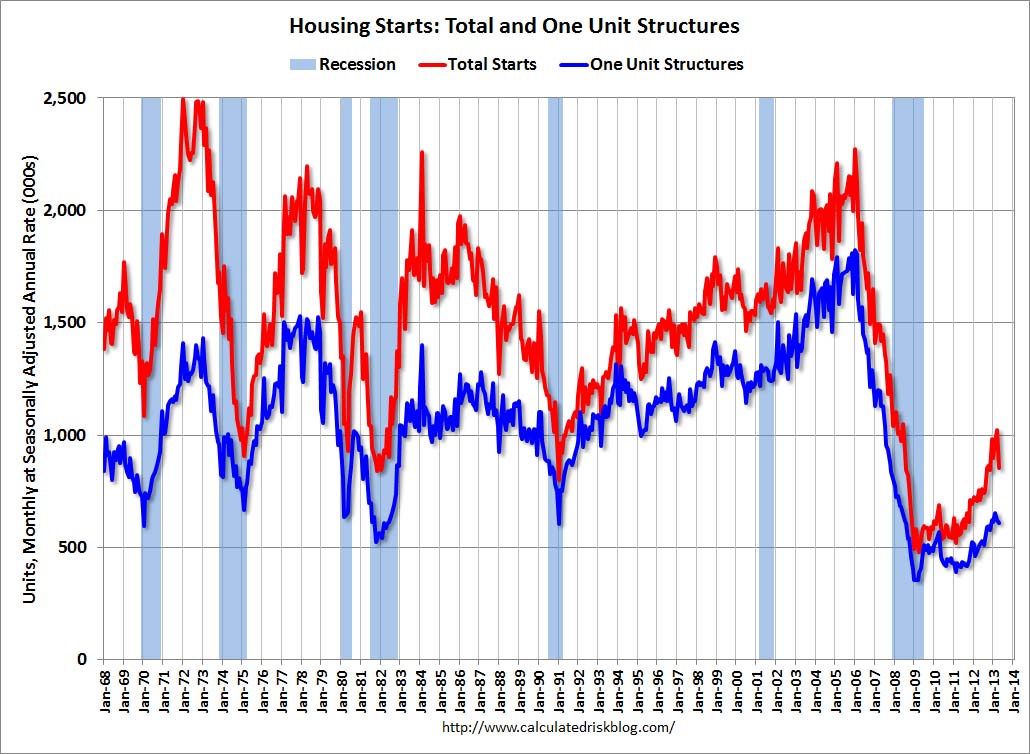 McBride, who founded the finance and economics blog Calculated Risk in 2005, is not fazed by the fact that housing starts dipped 16.5 percent from March to April, to a lower-than-expected seasonally adjusted annual rate of 853,000. Much of the decline was due to the volatile multifamily housing sector, he says, and housing starts were still up 13.1 percent from a year ago.

Given that permits for single-family housing hit a five-year high in the first quarter of 2013, McBride’s take matches the trend. 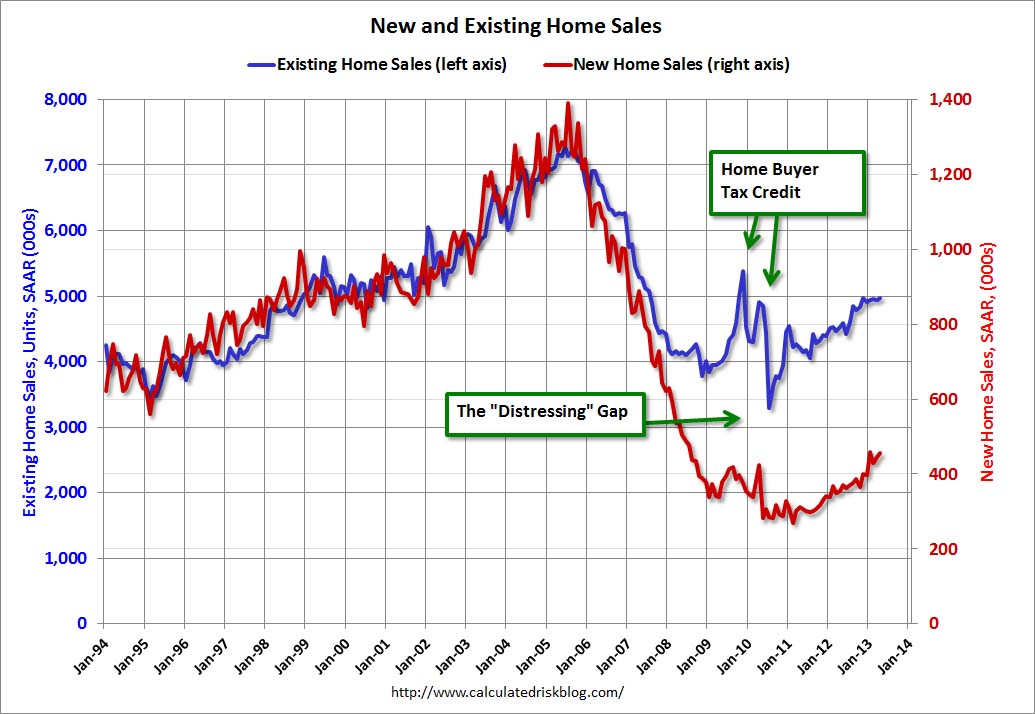 McBride also expects existing-home sales and new-home sales to return to their historic ratio of eight existing homes sold for every one new home sold.

The ratio — which he’s dubbed the “distressing gap,” because of the difficulty builders had competing with distressed properties — hit a high of 17-to-1 in 2010, and is already back to 11-to-1.

What are you seeing in your neck of the woods? Are housing and construction starting to take off? 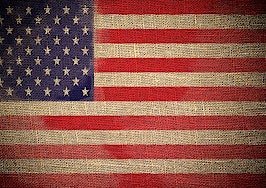 Fannie Mae: Aided by housing, economy will pick up in second half of year
Back to top
Only 3 days left to register for Inman Connect Las Vegas before prices go up! Don't miss the premier event for real estate pros.Register Now ×
Limited Time Offer: Get 1 year of Inman Select for $199SUBSCRIBE×
Inmanpot
Log in
If you created your account with Google or Facebook
Don't have an account?
Create an Account
Forgot your password?
No Problem