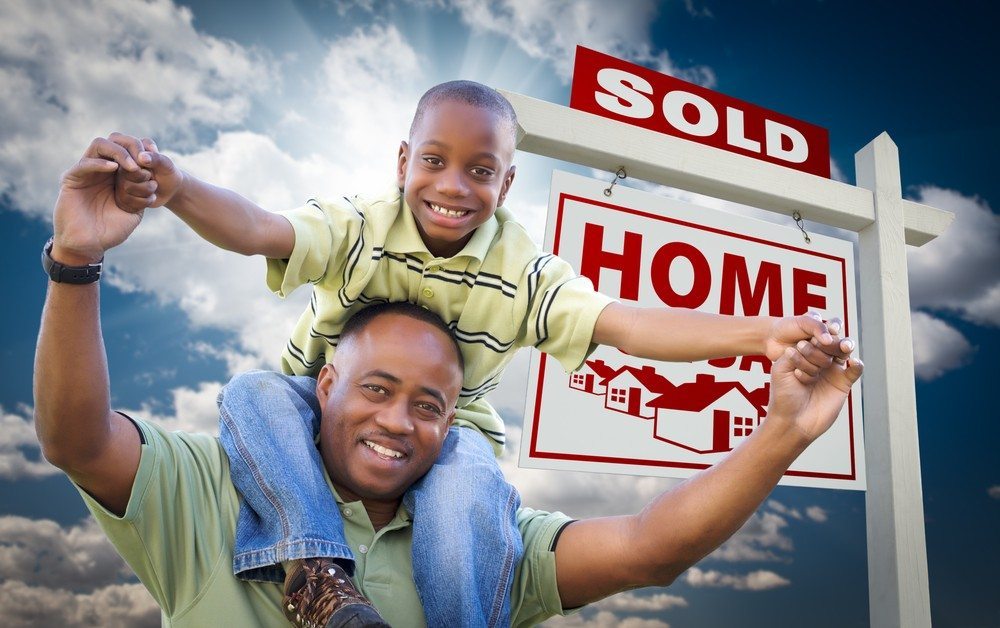 Minorities are less likely to encounter blatant discrimination when house or apartment hunting than they once were, but are still told about and shown fewer housing units than whites, according to the latest results of an ongoing study with data going back to 1977.

While discrimination may be more subtle than it once was, the study concluded that the forms of discrimination that persist raise the costs of housing search for minorities, and restrict their housing options.

The study, conducted by the Urban Institute for the Department of Housing and Urban Development, relied on more than 8,000 “paired tests” in 28 markets.

For each test, two trained individuals contacted the same housing provider to inquire about a randomly selected home or apartment. The two testers in each pair were matched on gender, age and family composition and assigned the same financial characteristics.

The study did not show a statistically significant difference in treatment of Hispanic homebuyers, who were also less likely than a decade ago to be denied help obtaining financing.

But minority homebuyers whose ethnicity was more readily identifiable experienced more discrimination than those who might be mistaken for whites.

The study found homebuyers who are identifiably black or Asian faced higher discrimination during in-person visits than those who were perceived to be white. 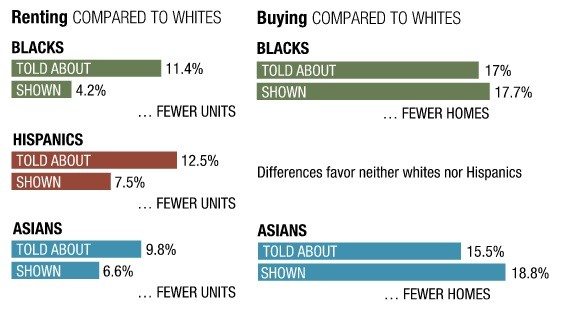 “The forms of discrimination documented by this study are very difficult for victims to detect,” said the Urban Institute’s Margery Turner, in a statement. “To detect housing discrimination today, HUD and local fair housing organizations need to conduct proactive testing, especially in the sales market, where discrimination appears higher than in the rental market.”

Among renters, the study found that Hispanics were the most likely to be discriminated against: Hispanic renters were told about 12 percent fewer available rental units and shown 7 percent fewer units.

The study found less evidence of “meaningful progress” in discrimination against homebuyers. The only statistically significant change was for Hispanics, who were less likely than a decade ago to be denied financing help compared to equally qualified white homebuyers, HUD said.

Do you think some agents in your market discriminate against minorities? Leave your comments below.