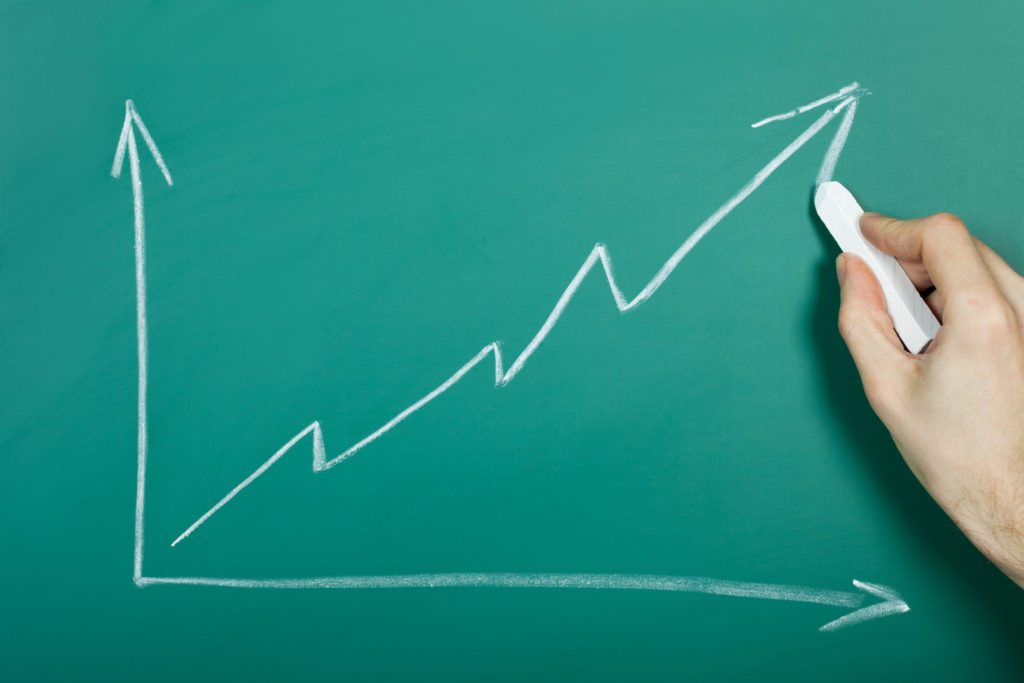 The economy added more jobs in June than expected, making it unlikely that the Federal Reserve might delay plans to begin tapering its stimulus program later this year.

According to the Bureau of Labor Statistics, employment increased by 195,000 nonpayroll jobs in June. That wasn’t enough to push down the unemployment rate, which held steady at 7.6 percent.

Recent statements from Fed officials indicating that the central bank intends to trim its bond purchases this year have sent interest rates soaring in recent weeks, with investors seeking to offload Treasuries and mortgage-backed securities before a Fed pullback chips away at their value.