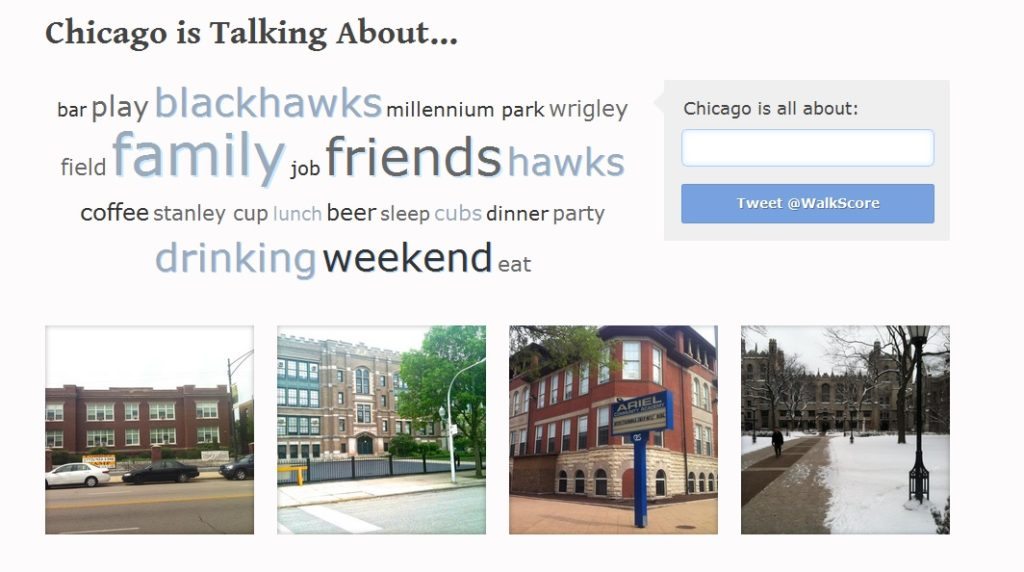 The features are intended to enrich Walk Score’s neighborhood pages, which the company recently revamped in a bid to go beyond merely providing neighborhood metrics, like its signature Walk Score, to also capture the “qualitative and aesthetic qualities of neighborhoods,” Lerner said.

“They tell you what’s unique or interesting in that neighborhood, whether the neighborhood is about eating or partying, or nightlife or art,” he said.

In integrating crime statistics into its site, Walk Score is hardly breaking new ground. But Lerner said it is taking the presentation of crime data to a more sophisticated level that makes it more useful and less likely to mislead.

In Chicago, for example, Walk Score reports that Sheridan Park “has less violent crime and less property crime per person than the Chicago average.” 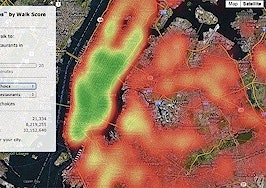 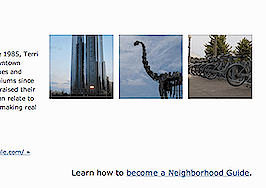