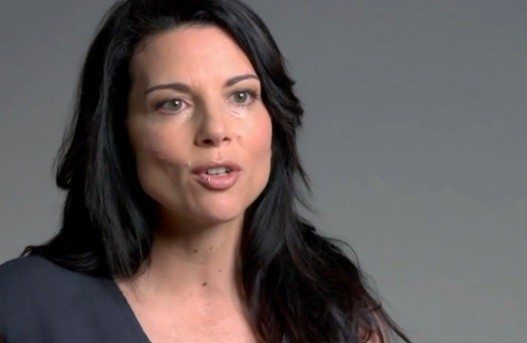 Gina Bianchini knows a thing or two about what it takes to pilot a startup from idea to exit, having co-founded Ning in 2004 with Marc Andreessen (of Netscape fame) and serving as the company’s CEO through March 2010. In December 2011, Glam Media purchased Ning for $150 million.

In this video Bianchini — who’s also the co-founder of LeanIn.Org and the founder and CEO of Mightybell — takes you inside the entrepreneurial mind, with insights learned during her successful career.

Gina Bianchini shares her views on “How to think like an entrepreneur.” (21:04).