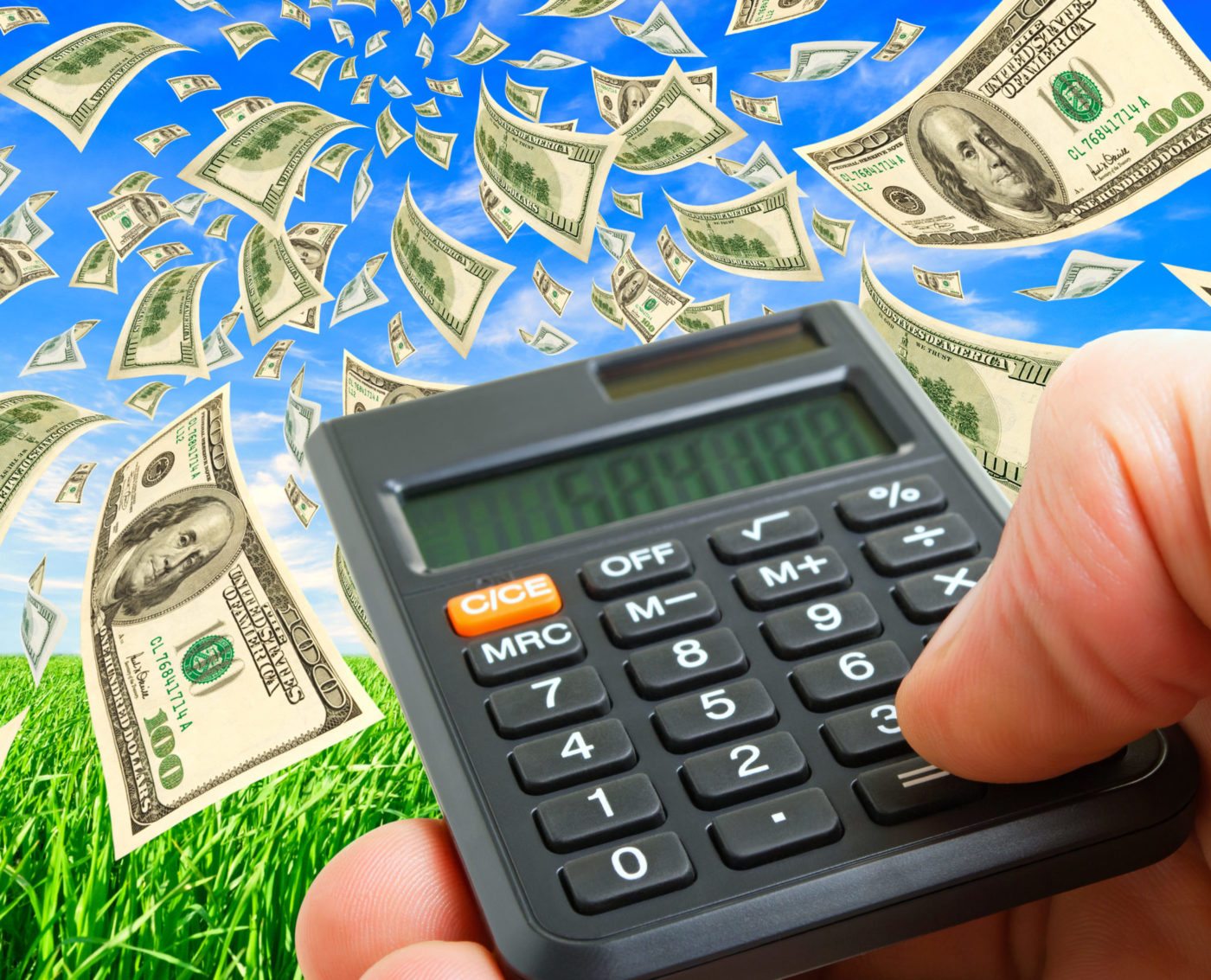 Closing costs on a home sale excluding title insurance rose 6 percent year over year in June, averaging $2,402 on a $200,000 mortgage, according to an annual survey by financial rate comparison site Bankrate.com.

Lender origination fees drove the increase, jumping 8 percent to $1,730. Third-party fees for services such as appraisals and credit reports rose 1 percent to $672.

The state-by-state survey was based on online good-faith estimates from up to 10 lenders in a state, plus Washington, D.C., for a hypothetical $200,000 purchase loan for a single-family home in a state’s largest city with a 20 percent down payment and excellent credit, Bankrate.com said.

Bankrate.com acknowledged a borrower’s final closing costs would probably be higher than those in the survey findings because the survey did not take into account the most highly variable costs, including title insurance, title search, taxes, property insurance, association fees, interest, other government fees and escrow fees.

“It’s unlikely that you will move to Wisconsin solely to pay lower closing costs, but you should shop around and compare fees from different loan originators to make sure you get the best deal in your area,” said Polyana da Costa, senior mortgage analyst at Bankrate.com, in a statement.

Integrated RESPA, TILA disclosures coming this fall
Back to top
We are less than 1 week away from Inman Connect! Get your ticket for $99 before prices go up next week.GET YOUR TICKET×
Inmanpot
Log in
If you created your account with Google or Facebook
Don't have an account?
Create an Account
Forgot your password?
No Problem