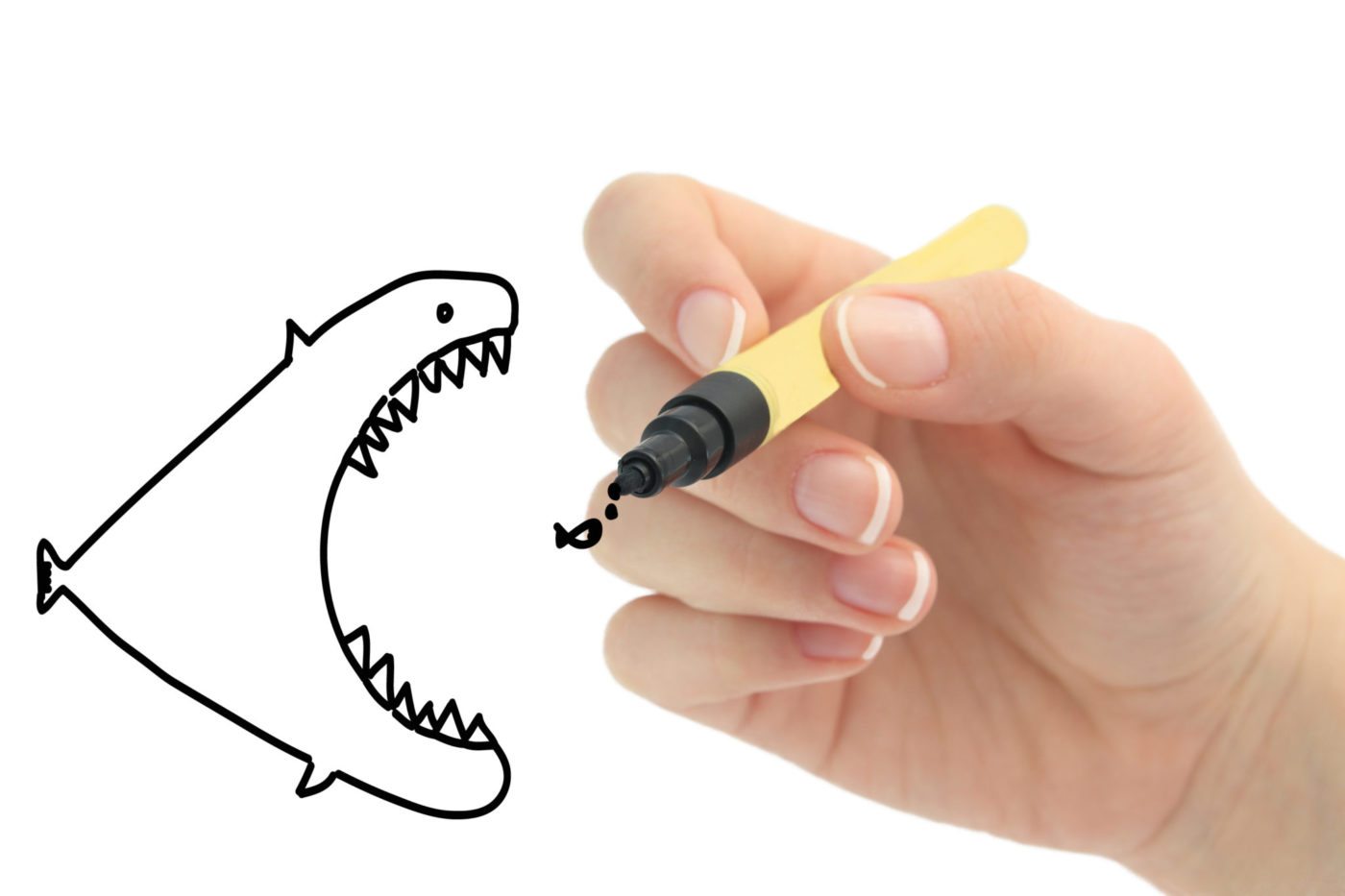 In the past four months, Realogy said NRT has acquired three brokerage operations in Brevard County, in and around Melbourne and Merritt Island.

TRG gets much of its business from Realogy subsidiary NRT — the nation’s largest real estate brokerage company — and from brokerages that are affiliated with Realogy franchise brands including Century 21, Coldwell Banker, Better Homes and Gardens Real Estate, and ERA. TRG has 335 branches across the country, operating in 48 states and providing closing services in all 50 states.

According to Realogy’s most recent annual report to investors, TRG’s “capture rate” of title and settlement services business from NRT-owned brokerages was approximately 40 percent in 2012. TRG was involved in 194,000 transactions last year, of which approximately 54,000 were related to NRT, the company said.

Title insurance and settlement services is a relatively small but profitable part of Realogy’s overall business.

In its most recent quarterly report to investors, Realogy said revenue from the provision of title and settlement services was up nearly 23 percent, to $130 million, for the three months ending June 30. Title and settlement services generated $20 million in adjusted earnings before interest, taxes, depreciation and amortization (EBITDA), or nearly 10 percent of Realogy’s total second-quarter adjusted earnings.

Integrated RESPA, TILA disclosures coming this fall
Back to top
Don’t miss out! Inman Connect Las Vegas starts today and you can catch all the excitement with a virtual ticket.Register Now×
Limited time: Get 30 days of Inman Select for $5.SUBSCRIBE×
Inmanpot
Log in
If you created your account with Google or Facebook
Don't have an account?
Create an Account
Forgot your password?
No Problem