Coldwell Banker Real Estate LLC will unveil a new branded video every weekday for three weeks beginning Sept. 9 as part of what the company is billing as the “Coldwell Banker International Film Festival.”

The online film festival, built around a theme of “the true value of a home,” will initially feature 10 winners from a competition held earlier this summer.

The winning films, which were selected from dozens of entries submitted by filmmakers from China, Brazil, India, Mexico, Portugal, South Africa, the United Arab Emirates and the U.S., will be rolled one per day on a dedicated website, films.coldwellbanker.com.

A montage of the winning videos from Coldwell Banker’s international film competition. (1:12)

The last week of the online video fest will feature four episodes of the brand’s luxury home feature series in South Beach, Aspen, St. Thomas in the U.S. Virgin Islands, and Napa Valley in California. And on the last day, the fest will wrap with a collection of the top entries, and the $25,000 grand prize winner, of the brand’s consumer-focused Life, Camera, Action YouTube contest that runs from Aug. 22 to Sept. 22.

In January, Coldwell Banker rolled out its “Blue Carpet” TV ad campaign, which continued its “Value of a Home” campaign launched last year, with TV spots running during 2013’s awards shows: the Golden Globes on NBC, Grammy Awards on CBS, the Oscars on ABC, and the Emmys on ABC. 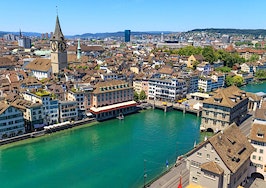 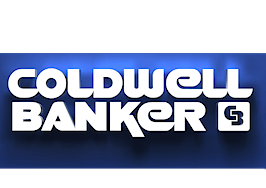 Coldwell Banker announces global 'Value of a Home' film competition
Back to top
Inman Connect Las Vegas Memorial Day sale – 44% off exclusively for Select subscribers!Register Now To Save×
Limited Time Offer: Get 1 year of Inman Select for $199SUBSCRIBE×
Inmanpot
Log in
If you created your account with Google or Facebook
Don't have an account?
Create an Account
Forgot your password?
No Problem