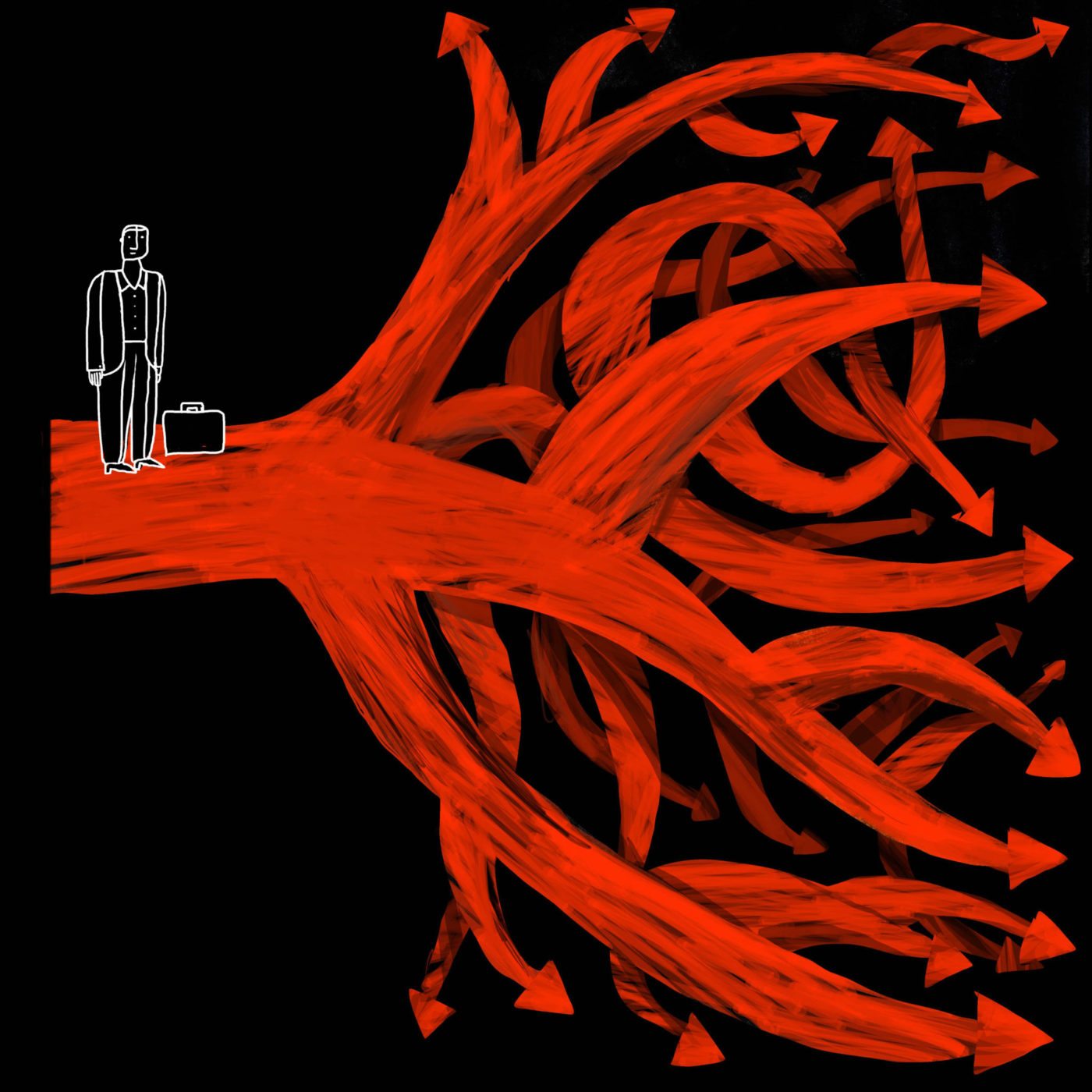 Another multiple listing service — Aspen-Glenwood Springs MLS, a 940-member MLS in Colorado’s Rocky Mountains — has brought on board technology developed by Bridge Interactive Group (BIG) that MLSs can use to take back control of the distribution of listings to third-party sites like Zillow, Trulia and Homes.com.

Last month, North Alabama MLS made waves by announcing that instead of outsourcing distribution to syndication platforms like ListHub and Point2 — as hundreds of other MLSs do — it would use BIG’s software to take charge of the distribution of more than 14,300 listings its members represent.

The Aspen-Glenwood Springs MLS, run jointly by two Realtor associations, has not yet made a decision to stop distributing its listings through its current syndication partner, ListHub, said Suzanne Frazier, the MLS’s executive vice president.

But, Frazier said, Aspen-Glenwood Springs MLS will “probably look at it down the road.”

Before making a decision of whether to drop ListHub and manage its own listing syndication, “we’re going to wait and see how it works out for North Alabama MLS,” Frazier said.

North Alabama MLS officials said they decided to take back control of listing syndication in order to more closely monitor where listings go, improve the accuracy of listings on third-party sites, and to negotiate separate agreements with individual portals that are in the best interests of  members. The MLS, which serves more than 3,000 agents belonging to seven North Alabama Realtor associations, wants third-party listing portals to:

North Alabama MLS has separate direct feed agreements with Zillow, Trulia and Homes.com. Zillow’s arrangement is unique; unlike the MLS’s agreements with the other two portals, for those member brokers that send direct feeds to Zillow, their data trumps that from the MLS.

“Our ‘standard agreement’ does require that all MLS data trump all other sources,” said Kipp Cooper, CEO of North Alabama MLS. “We believe this provides for the cleanest, most up-to-date information that is available based on our standard rules and enforcement of violations.”

“Zillow is the only agreement that is slightly different when it comes to data trumping,” Cooper said. “In that particular agreement the MLS data trumps all data with the one exception – brokers that provide a direct feed to Zillow.”

Zillow’s insistence on broker data trumping was a factor in North Alabama MLS requiring brokers to “opt in” to send their data to the portal, Cooper said. Conversely, Trulia and Homes.com receive complete data feeds from the MLS by default, but brokers can choose to “opt out” of either feed.

So far, Cooper says direct syndication is working well. “Our MLS Direct Syndication feed to Trulia is live and Zillow login for brokers is working flawlessly,” he wrote in a Facebook post today. “At the rate we are going I expect nearly 100 percent adoption by our brokers with the rules we have put in place.”

(Tekin declined to say whether The Realty Alliance — a brokerage network whose members have published a long list of grievances concerning the operation of some MLSs , and which has warned that it plans to launch a broker-backed initiative to address those concerns next year — has been in talks with BIG about syndication.)

The platform could even be used for MLSs or brokers to charge the portals for a direct feed, Tekin said.

The potential power over syndication is the appealing feature of the syndication option afforded by BIG’s technology, Frazier said. “Your data is an asset.”

ListHub General Manager Luke Glass said the company employs a thorough auditing system, and he disputes the idea that MLSs and others can improve accuracy, or reduce illegitimate use of their listings on other sites, by taking charge of their own listings distribution.

Errol Samuelson, chief strategy officer at ListHub parent company Move Inc., has called North Alabama MLS’s move “an anomaly in the overall trend within the real estate industry.” In the past three years, more than 150 MLSs started distributing their listings through the ListHub platform, he’s pointed out.

One of the biggest MLSs in the nation, operated by the 26,000-member Houston Association of Realtors, last month announced that it would outsource listing syndication services to ListHub. The agreement with HAR brought the number of MLS and broker data sources ListHub supports to 454, representing 90 percent of the listings in the nation, the company said.

But the Austin Board of Realtors on Sept. 30 voted to end ABoR’s agreement with ListHub, leaving it up to the MLSs 9,000 members whether to syndicate listings to third-party websites. Since the vote, nine brokerages in the Austin market have announced that while they will continue to provide listings to realtor.com, but not to other third-party sites like Zillow and Trulia.

ListHub provides listings to more than 125 third-party listing portals. The more than 48,000 brokerage firms that use ListHub have a “dashboard” that lets them control which listings portals they want their listings to go to.

For now, whether or not it decides to use BIG’s syndication platform, Aspen-Glenwood Springs MLS is using BIG’s technology to manage its Internet Data Exchange (IDX) vendor feeds, a service that its MLS service provider FLEX MLS used to handle. IDX feeds are pools listings that all participating brokers may display on their own websites.

Editor’s note: This story has been updated to note the Austin Board of Realtors’ Sept. 30 decision to end its agreement with ListHub and to include comments from Zillow and North Alabama MLS about the broker-trumping aspect of the portal’s direct data feed agreement with the MLS.

Local MLS takes charge of flow of listings to Zillow, Trulia, Homes.com
Back to top
Inman Connect Black Friday Sale! Bundle our next two events or secure your 2021 All Access Pass.SEE THE DEALS×
Inmanpot
Up-to-the-minute news and interviews in your inbox, ticket discounts for Inman events and more
1-Step CheckoutPay with a credit card
By continuing, you agree to Inman’s Terms of Use and Privacy Policy.