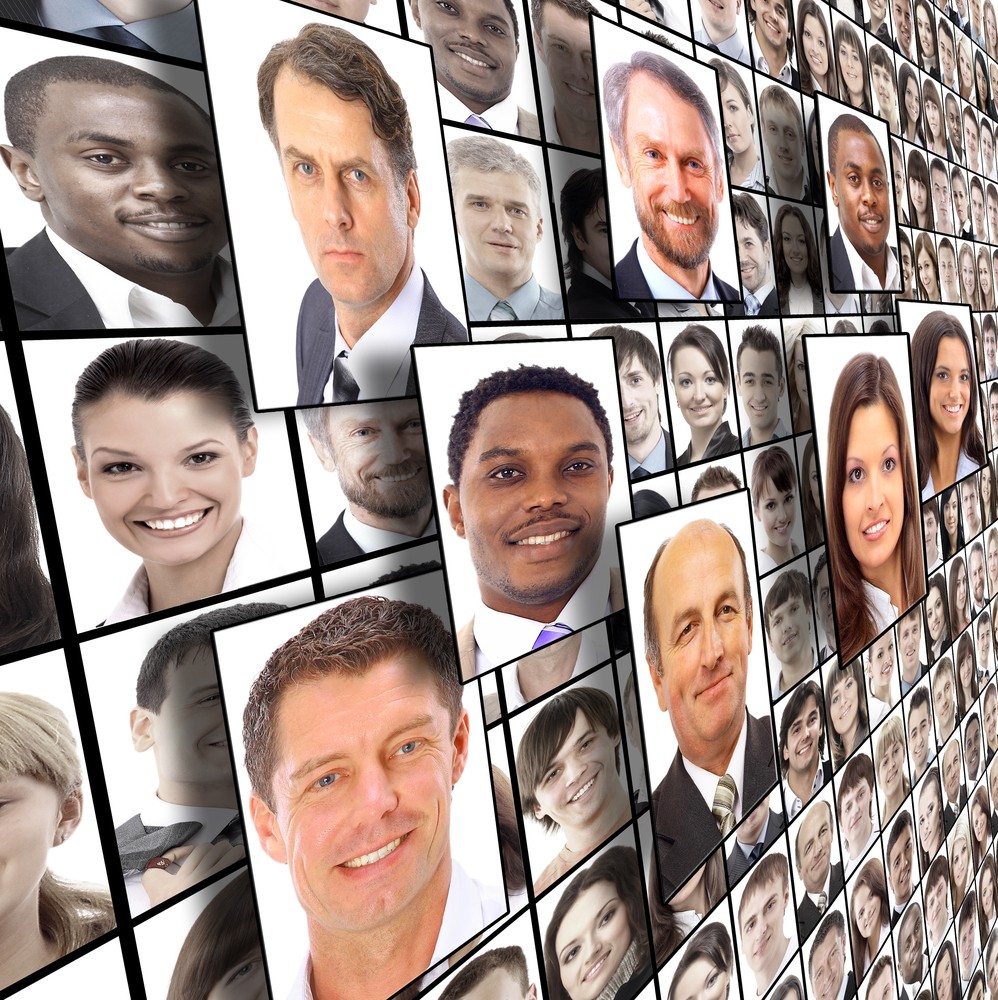 Re/Max added a net of 2,325 agents in the U.S. and 129 in Canada during the 12 months ending Sept. 30, bringing the total number of agents in the two countries that account for approximately 90 percent of the company’s revenue to 73,245.

The firm is also accelerating its international growth, where it has 19,486 affiliated agents, Re/Max CEO Margaret Kelly said. Re/Max gets a portion of the fees generated when a master franchise affiliate sells off regions in its country and additional revenue when those regions sell offices.

In addition to the overseas focus, Re/Max also has plans to raise the dues and franchise fees that make up the bulk of its revenue.

As Re/Max grows, its primary goal is to build its agent count, Kelly told investors on an earnings call. Re/Max makes most of its money on annual dues, fixed fees paid by agents, and franchise fees paid by affiliated brokers, which helps buffer the company from the whims of the housing market.

The company also benefited from the improving housing market, with broker fees paid on agent-generated transactions growing 27 percent from a year ago, to $7.2 million — 18 percent of total revenue.

“These results highlight our ability to attract and retain talented agents and generate revenue growth with consistently high margins through our franchise model,” Kelly said in a statement. “With the completion of our initial public offering and the acquisition of two regional franchises in October 2013, we remain well-positioned to capitalize on current real estate market conditions by leveraging our deep industry knowledge and our premier market presence to grow our agent count and franchise network in the coming years.”

On the earnings call, Kelly said Re/Max is focused on its franchise business model. Of the approximate 6,300 Re/Max-affiliated offices worldwide, just 20 are company-owned, she said.

Re/Max up 44 percent in first week of trading

Re/Max IPO nets $225 million as underwriters exercise full option to purchase additional stock
Back to top
Only 3 days left to register for Inman Connect Las Vegas before prices go up! Don't miss the premier event for real estate pros.Register Now ×
Limited Time Offer: Get 1 year of Inman Select for $199SUBSCRIBE×
Inmanpot
Log in
If you created your account with Google or Facebook
Don't have an account?
Create an Account
Forgot your password?
No Problem