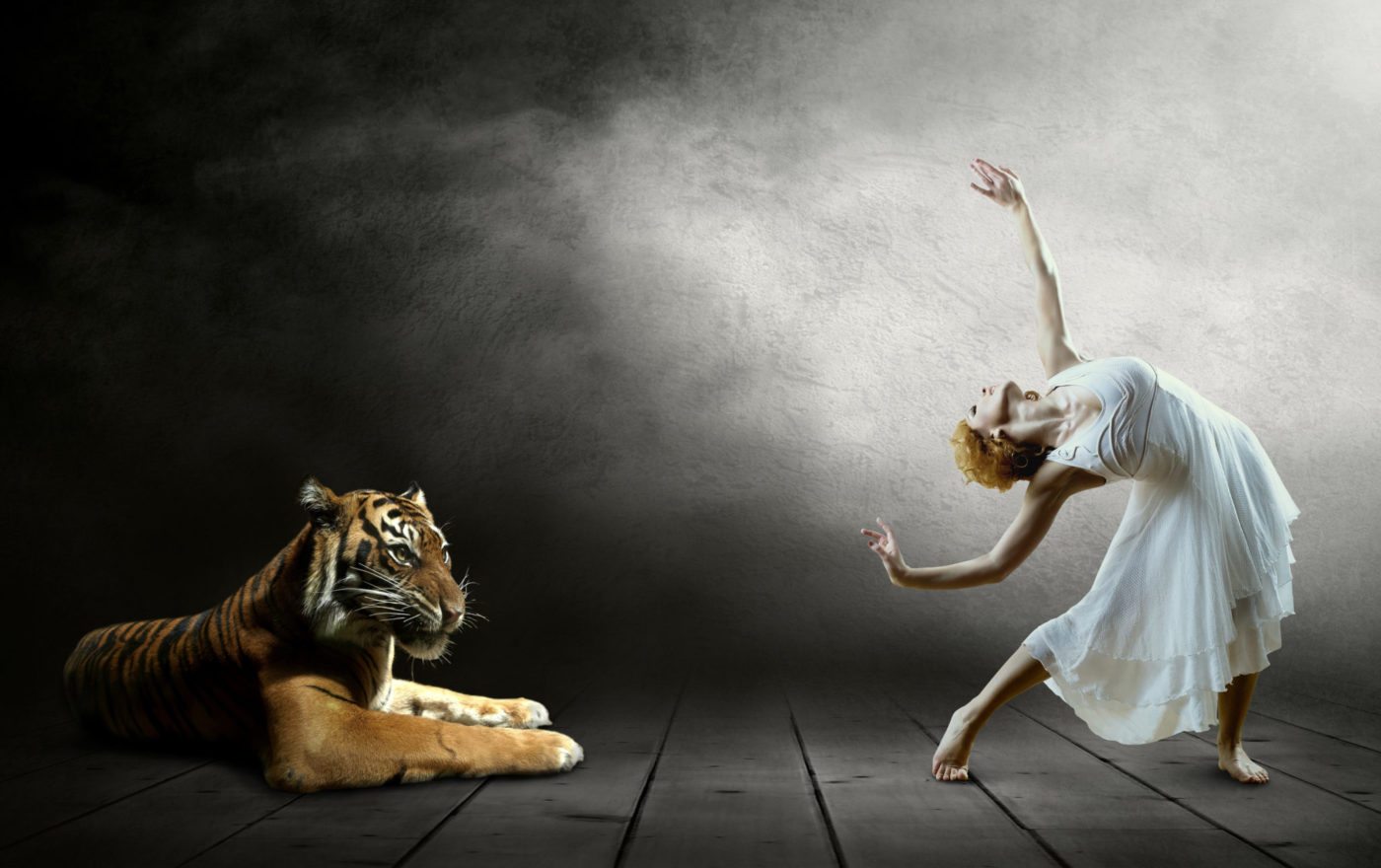 Like most fine executives who are about to retire, Ben Bernanke would like to remind us all that he is still chairman.

On Tuesday he did just that, laying out where the Fed’s been, where it is now, and setting some wide boundaries for what lies ahead. It was one of his best speeches — worth any thousand pieces of media or Wall Street “analysis.”

The Fed will reduce slightly its purchases of Treasurys and mortgage-backed securities upon any fig leaf of improving data, and then see how markets take tiptoe tapering.

The Fed’s first try was jawbone-only in May and June, and did not go well. Bernanke said the resulting jump in long-term rates “was neither welcome nor warranted” in the judgment of the Federal Open Market Committee. In other words, a large majority at the Fed did not intend to induce the rate rise, and feels that markets overreacted.

Going forward, the Fed’s plans could not be more clear.

The Fed signals big stuff ahead by a concert of communication. In the last two weeks the Fed has posted this Bernanke speech, his successor Janet Yellen’s testimony, and two huge research papers by the Fed’s most senior monetary staff.

The Fed wants to get out of the asset-buying business for fear of market distortion, to get off a super-emergency setting (to merely emergency), and in conviction that the economy will gradually improve through 2014 into 2015.

The Fed thinks bond markets misunderstood last summer’s announced 6.5 percent target for unemployment a trigger for raising its rate, despite its use of “a threshold, not a trigger.” Now the Fed has suspended the 6.5 percent altogether.

Bernanke has said that after the unemployment threshold is crossed, “many other indicators become relevant to a comprehensive judgment of the health of the labor market. The Committee can be patient … before considering any increase in its target for the federal funds rate.”

Two simple problems: (1) prospects for faster growth are apparent only in Fed models, which have been mistaken for five years, and (2) markets are not going to trust the Fed’s soft-shoe tap-dance commitment to low rates.

One other problem: Global growth seems to be slowing. If the Fed tippy-toe tapers, and the economy slows instead of waltzing, what will the Fed use for heroics next time?

There’s also the structural issues of Fed decisions and communications, which keep the public and professionals badly confused.

“The Fed” is not a monolith, and the chairman does not run the place. The president appoints and Congress confirms six governors including the chairman. All six vote at every meeting of the Federal Open Market Committee, which sets policy. Governors are nominated with the assent of the chairman and are not political hacks (the last of that was in the Reagan years). The governors tend to vote with the chairman even if they disagree.

There are 12 regional Feds. Five of their presidents vote at Federal Open Market Committee meetings — the New York Fed always, the other four rotating. The regional feds are antiques, their boards self-replacing and often comically unqualified to express an opinion on anything beyond golf.

In an anti-democratic star chamber, the regionals were intended to represent local interests, from small banks to charitable organizations, and they do. Thus the proclivity of regional Fed presidents to speak on the lines of financial creationists and political extremists (usually right-side … bankers and bankers and bankers, oh my).

Worth your time: the Nov. 14 speech by Charles Plosser, the Philadelphia Fed president. Plosser articulates the alternate-universe Fed: no bailouts; intervene only in Treasurys and price stability; set and obey simple rules for action; and in any doubt wait for Congress.

As you read it, imagine Bernanke having to listen to it. Imagine what the last five years would have been like if it were policy. Understand why dissents at Fed meetings have so little real meaning, and grasp how difficult the job is on the inside — even before the chairman gets to the economy.

QE1 began on the extreme left edge of this chart, as did a 0.25 percent fed funds rate.

Since QE has been pending or in force all through these last five years, and the 0.25 percent fed funds rate, I have no idea how high the 10-year and mortgages may go at the end of QE.

I have very little faith that a future promise of a low fed funds rate alone will keep long rates down, especially if the economy accelerates. Thus a real conundrum: Does the Fed face a self-aborting recovery?