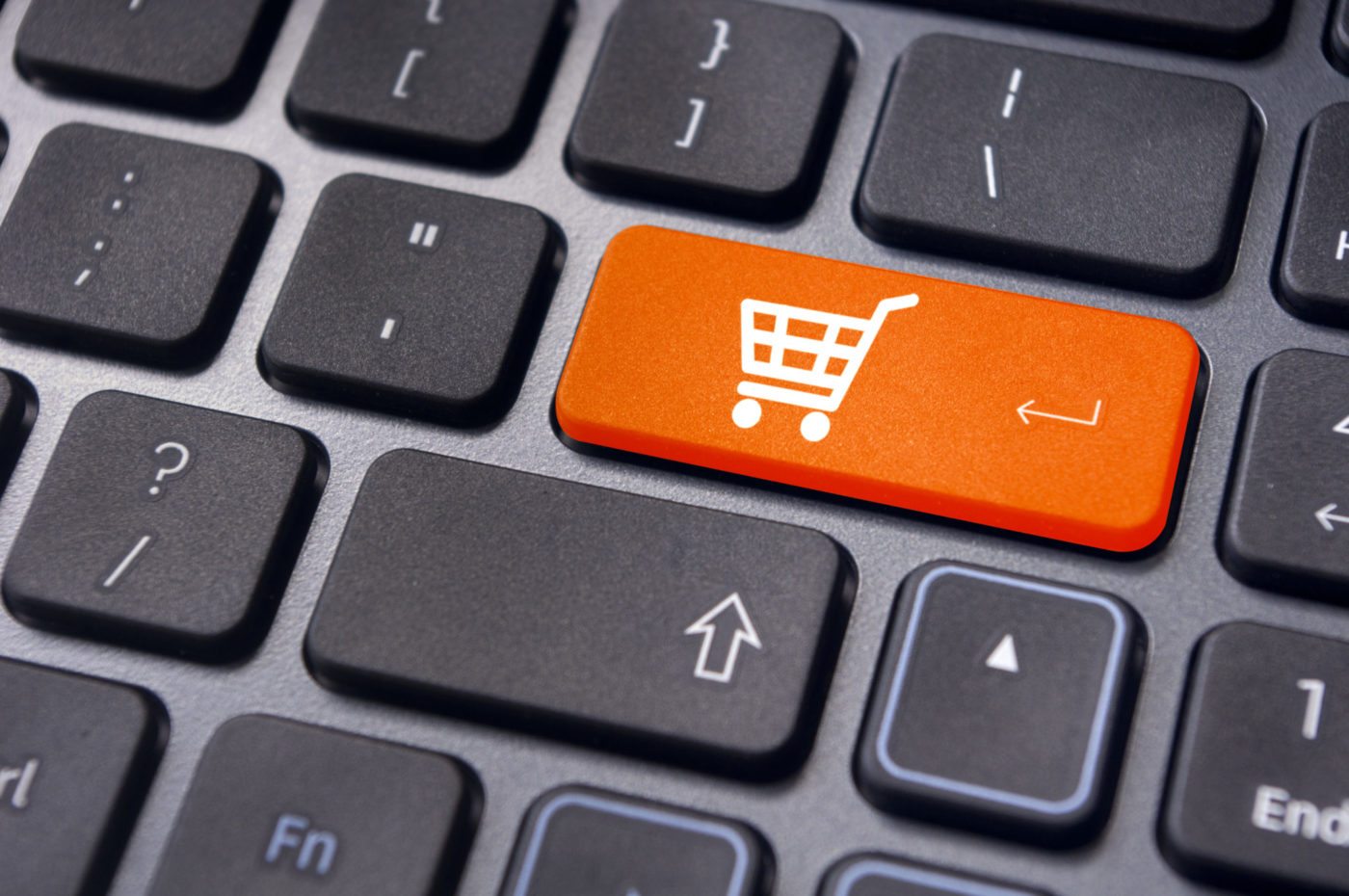 More multiple listing services will be considering a new platform provider when their contract with their current vendor expires than in previous years, according to an annual survey from real estate consulting firm WAV Group.

A preliminary release of the survey’s findings showed satisfaction ratings for MLS platforms dropping across the board this year among both MLS staff and MLS subscribers.

“These numbers represent considerably more ‘looking’ than we have seen in prior years,” WAV Group said.

The firm attributed the rise in industry “churn” partly to MLS system improvements regarding interfaces, flexibility, client collaboration tools, and other functional areas. WAV Group also noted that many of the MLSs in the survey are on legacy systems that are “showing their age,” and some of their vendors are offering new system options as they phase out their current systems.

“Many of these MLSs are wisely looking at all system options prior to making a system decision since even upgrading with their current vendor will require a true system conversion,” WAV Group said.

Fielded between Sept. 13 and Oct. 16, the WAV Group 2013 MLS Technology Survey includes responses from 11,176 staff and users of 18 MLS systems. Fourteen of those MLS systems were provided by vendors; the other four were developed “in-house.”

The survey was unsponsored, and the number of responses per vendor vary widely, which may impact overall results, WAV Group noted in a blog post. The firm advised that survey results should be used as a tool to review platforms, but not as the sole criterion for choosing or not choosing a particular system.

When it comes to identifying the best vendor and system, one size does not fit all, the firm said.

“It depends on the system you are on, the size of your MLS, the level of IT expertise you have at the staff level, how important price is, etc. And don’t forget company culture. Your MLS vendor is your partner so finding the right fit, in terms of company culture, is hugely important for a successful vendor/client relationship,” WAV Group said.

“We encourage you to take a look around if you haven’t recently as there have been some exciting developments in the MLS system world.”

Overall, MLS systems have gotten better over the years with all systems combined receiving a rating over 8 on a 10-point scale (which is considered “very good”) on performance and speed, the survey report said. Design and ease of use received ratings of 7.8, and map search, which had received low ratings in past years, received a rating of 7.3.

“We believe considerable progress is actually being made by the vendors in mobile but expect ratings to lag until more users have actively engaged with the products. Additionally, some mobile technology products may be obtained through the MLS vendor and third-party vendors so these ratings are not based solely on MLS vendor mobile technology,” the survey report said.

In general, staff rated their MLS systems slightly higher than end users did with two exceptions: Rapattoni MLS and LIST-IT MLS were rated more highly by users than staff.

ConnectMLS powers major Chicago-area MLS Midwest Real Estate Data (MRED), and for two straight years, the system has topped the survey’s user ratings based on nearly 5,000 MRED users — higher than any other MLS platform included in the survey.

“We expect to see more connectMLS systems coming on board in the future,” the survey report said.

In-house systems, flexMLS by FBS, and Paragon from LPS also received marks above 8 from staff.

Among end users, only connectMLS received an overall satisfaction rating above 8, though in-house systems and Interface by Realty Server came close at 7.91 and 7.9, respectively.

MLXchange by CoreLogic’s MarketLinx received a higher satisfaction rating among users (7.57) than in previous years. WAV Group attributes this to a possible reticence among users to system change.

“In many accounts CoreLogic provides multiple system offerings including MLXchange, FusionMLS and Matrix. MLXchange users may be feeling pressure to migrate to a new system and appear to be saying they are happy with the system they know,” the survey report said.

Similarly, users of Solid Earth’s LIST-IT seem to be saying they are comfortable with what they know, while staff seem more ready to move on to newer technology, the report added. While LIST-IT got the lowest rating among systems from staff, 5.75, users rated it at 7.41, higher than four other systems.

CoreLogic’s Matrix MLS system has had a good year in terms of new accounts with MLSs, but received comparatively low satisfaction ratings among both staff (7.5) and users (6.4). WAV Group noted, however, that the three Matrix MLS systems that participated in this year’s survey were all newer installations.

“As a result, we do not believe these ratings are representative of all Matrix users. It does show, howevever, something that all MLSs and vendors know: Conversions are not easy! During the first few months of any conversion, user satisfaction is lower than normal for a segment of any MLS,” the survey report said.

But a “few months of this unease is well worth the benefits of moving to a more advanced system,” the report added.

MLS users’ tendency to resist technology change may be partially due to the age of the typical Realtor, which skews heavily in the 50-plus range.

“It is important for everyone in our industry to appreciate that 74 percent or the vast majority of system users are over the age of 45! This segmentation changes the way that technology is used and adopted,” the survey report said.