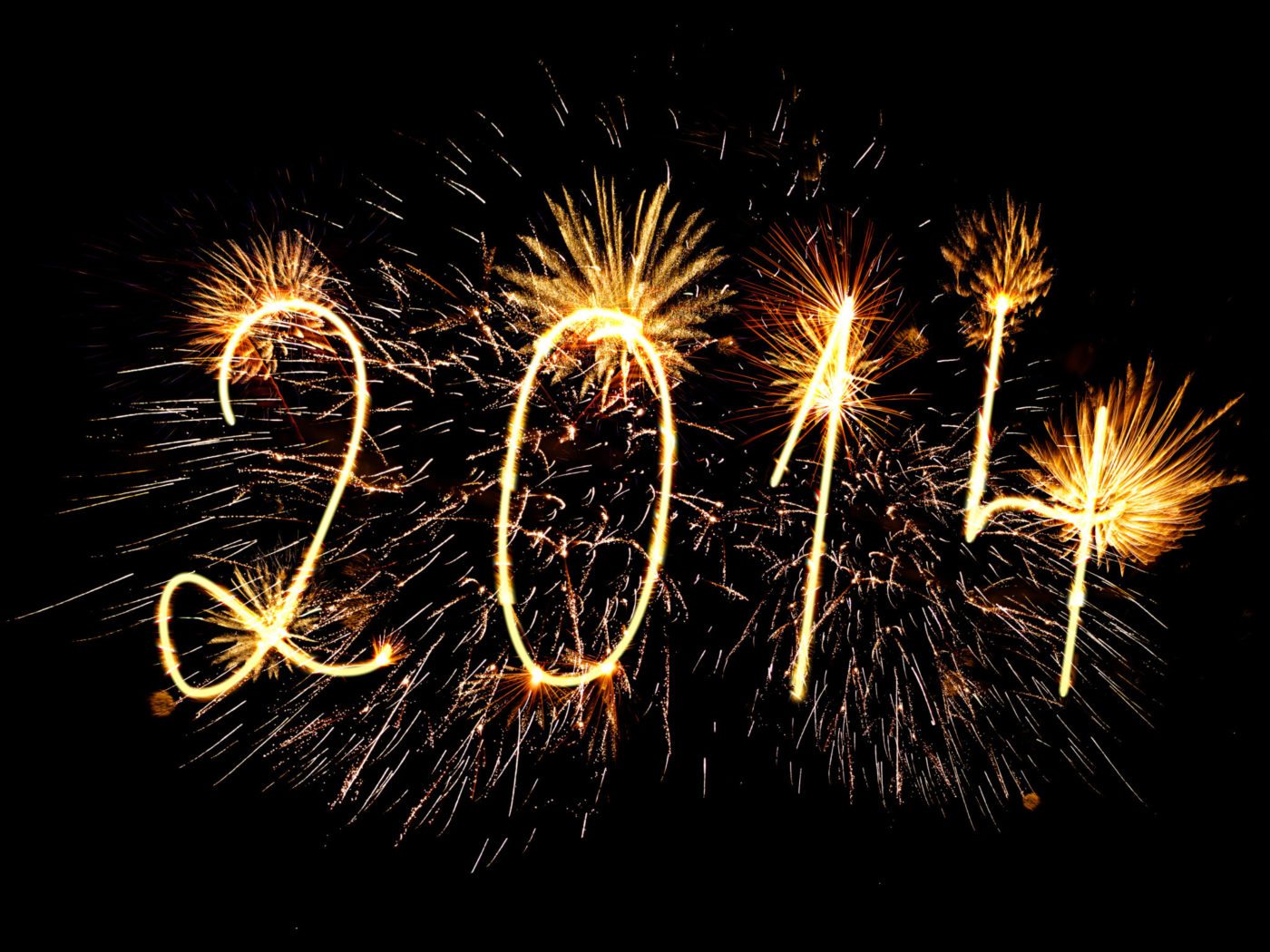 It now seems certain that dozens of tax provisions will be allowed to expire on Jan. 1, 2014. Among these are some very popular real estate-related deductions and tax breaks, including those for mortgage insurance premiums and the exclusion from income of the amount of debt forgiven by home mortgage lenders in short sales and mortgage restructurings.

Also expiring are 50 percent bonus depreciation and the extremely generous $500,000 annual limit for writing off business property in one year under IRC Section 179. For details, see my column “Tax breaks real estate pros and their clients should be prepared to do without in 2014.”

It’s possible that some or all of these deductions and breaks will be retroactively extended by Congress in 2014, but no one can confidently predict what will happen. The situation is further complicated by the fact that Congress and the Obama administration want to accomplish major tax reform in 2014 (see below).

Will there really be tax reform?

Both the House and Senate tax-writing committees have been hard at work on far-reaching income tax reform. Everyone agrees that reform is needed, but agreement on how such reform should take form is hard to come by. The real estate industry is anxious that Congress could reduce or eliminate subsidies for homeownership like the mortgage interest deduction and the capital gains exclusion for principal residences.

Other proposed reforms include wholesale reductions in long-standing deductions for depreciation, advertising and other expenses in return for lower corporate income tax rates. Many businesses are up in arms over these proposed changes and will fight them tooth and nail. Don’t count on anything major getting accomplished in 2014.

In September 2013, the IRS issued its final regulations governing how businesses may deduct the costs of acquiring or creating tangible personal business property. They go into effect on Jan. 1, 2014. For details, see my column “IRS finally provides guidance on building repairs vs. improvements.”

Overall, this should be good for business, providing a degree of certainty where none existed before. Among other things, under these regulations you can safely deduct in one year costs for any tangible property you buy for your business that cost $200 or less (see “Save big bucks on your taxes by deducting all sorts of weird odds and ends”). Rental building owners can also safely deduct each year as much as $10,000 in building improvements (see “Good news for owners of smaller residential rental properties”).

Some higher taxes and lower deductions