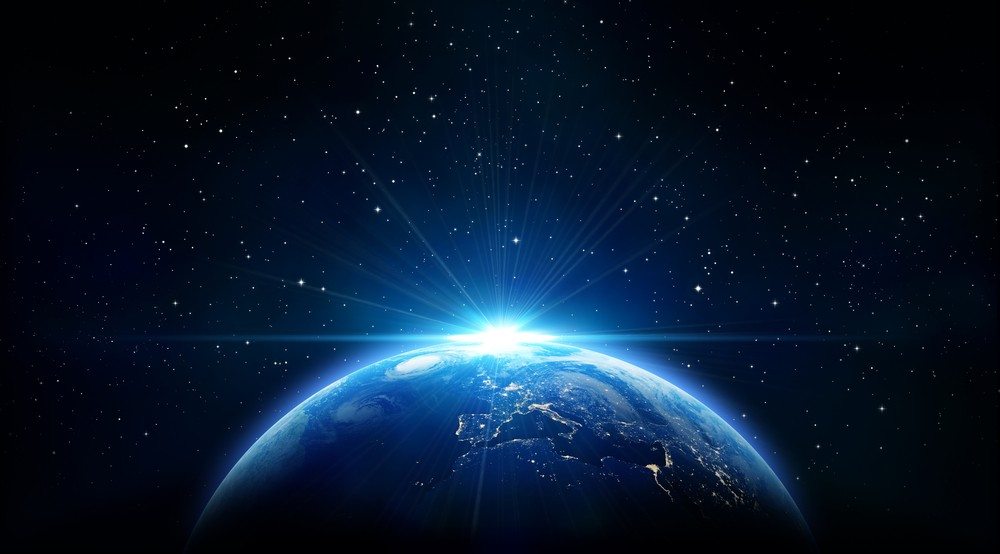 The first week of each month brings a blizzard of fresh data from the month immediately prior, and an even more blinding wave of contradictory analysis.

Except when the data reveal a big change in trend, the best way to evaluate the load: Try to bracket the edges of the likely near future.

Before that, a word on Ukraine. From the markets’ perspective, Ukraine was a one-day tempest in a samovar. A hurricane in a Stoli shot.

The western border of Russia is the farthest east it has been in 500 years. Kiev and most of Ukraine have been integral to Russia for that entire time and will remain so (far western Ukraine has been part of Poland as often as not). Suffering is native to Ukraine: See “Bloodlands.”

We are in the 100th anniversary year of the most stupid conduct of international affairs in modern history, but it would require a near repeat to elevate Ukraine to global hazard.

Bracketing begins with jobs. The word this morning from the Bureau of Labor Statistics: We created 175,000 jobs in February, roughly as many as in December and January combined.

Do I believe that? No, and neither do markets. That figure is about the same as the 12-month average, so set this bracket: Whatever the job trend, it isn’t any better than this report. Factor in that U-6 unemployment, which includes “involuntary part-time” workers, was unchanged at 7.2 million people, and the overall unemployment rate is 12.6 percent.

One happy datum jumped prior brackets, and bears watching: Hourly earnings in February rose at a 4.4 percent annual pace, more than double the year-over-year figure. Rising income has been the essential missing piece in this recovery; however, to enjoy a higher wage requires a job.

One unhappy report failed its prior bracket: The employment component of the ISM service-sector survey collapsed in February, from 56.4 to 47.5, the first sub-50 reading in two years, a further limit on today’s optimism.

Another positive change to watch: Total bank credit in 2014 has grown consistently at 7.3 percent annualized, and the growth is in loans, not just securities. We’ve had the best 45 days of credit creation since a complete stall at the end of 2012.

Some credible chat from the Fed: New York Fed Chief William Dudley expects future formal statements to abandon the unemployment rate as the dominant metric, switching to a basket of employment indicators.

The San Francisco Fed’s John Williams, a growth booster, says he could see a Fed rate hike in mid-2015 if “everything [is] moving in the right direction.”

Which it is not, in two crucial places.

Housing is flattening out nationwide under the weight of too-tight credit and too many still-damaged households (see “incomes” above). The distressed fruit has been plucked, and the huge theoretical pent-up demand by first-time buyers is frustrated by the job market and inability to raise a down payment.

Housing is not pulling the economy, and it’s hard to see how it can sustain itself if interest rates rise more.

The second spot not moving properly is weird, solidly in careful-what-you-wish-for territory: inflation.

Loons on the left, Krugmanites, still think inflation is a free lunch and should be run up to 4 percent or more. Crazy. However, inflation at 1 percent and slipping exposes the economy to any shock. When inflation is this low, it means at least part of the economy is in deflation, paying back debt in dollars that are more valuable than the ones borrowed.

Fed and European Central Bank leaders insist that inflation will soon move back up to the 2 percent target range. And they have been dead, flat, wrong for three years.

Going from 1 percent to 2 percent would not guarantee economic promised land, but sliding toward zero would be bad trouble. The ECB’s do-nothing president, Mario Draghi, is trying to make the problem disappear by redefining it: “Deflation is a self-reinforcing fall in prices that is broad-based across items and across countries.” Translation: So long as Germany is OK, allest ist gut.

Bracket conclusions: The U.S. is moving along, but closer to 2.5 percent GDP than the mythic 3.5 percent or more modeled by central bank computer and a lot of other smart people. If GDP and jobs don’t accelerate, I suppose the Fed will keep pushing until they do, if that’s within the Fed’s power.

Those wage and credit flickers of brightness? Those are the precursors to watch. 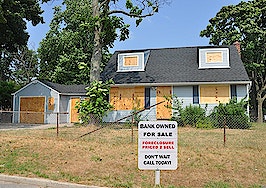