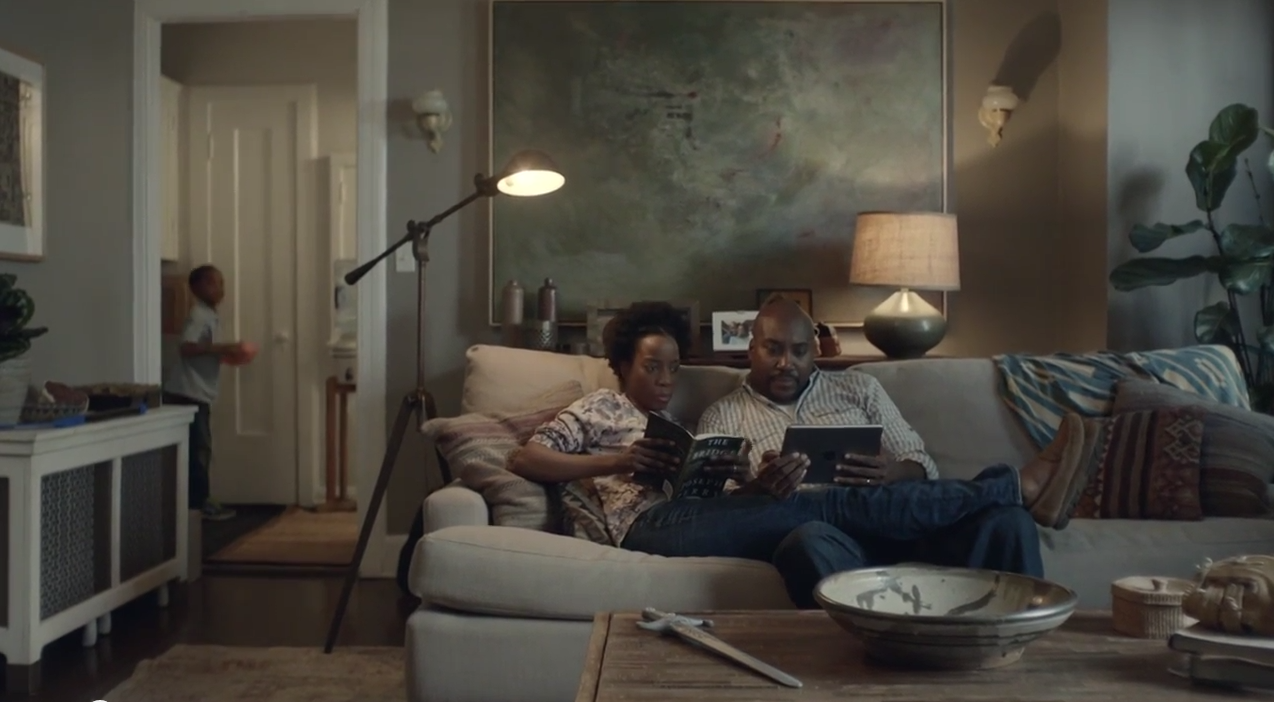 The $45 million campaign, designed primarily to drive consumers to download and revisit the portal’s mobile app, is anchored by three 30-second TV spots, the first of which will begin airing tomorrow on HGTV and other homes-centric cable channels and shows where consumers may be more likely in the home-shopping mindset.

The TV spot, and two others set to air later in the spring buying season, were designed to speak primarily to women, Trulia’s Chief Marketing Officer Kira Wampler revealed at the firm’s first-ever investor and analyst day in early March.

Wampler said testing revealed that women made up 66 percent of Trulia’s audience, which led the firm to target college-educated women between the ages of 25 and 44.

Shot in a documentary style, each TV ad features couples using Trulia’s mobile apps — on smartphone and tablet — in a variety of settings. Each scene in the above ad, for example, includes a couple hunting for a house together.

That emphasis on couples in the TV ads is one major way the campaign targets women, Senior Director of Consumer Marketing Micky Onvural told Inman News. “The dynamic of a couple speaks strongly to women,” she said.

The ads also build toward a call to action toward their end to encourage consumers to download Trulia’s mobile app, Onvural said. The capping voice-over, “Download the free Trulia app today,” proved to be the most effective in driving downloads in testing, she said.

The marketing campaign will extend online to Hulu and HGTV, and on Internet radio stations like iHeartRadio and Pandora.

Wampler stressed that the campaign would evolve as the company monitored real-time metrics about its effectiveness and shifted resources where it saw more results and taking away where it doesn’t.

“This is a 100 percent one-year campaign,” Wampler told Inman News. Trulia will evaluate its progress and results against its goals and targets before deciding whether to re-up with another campaign next year.

Zillow and realtor.com are set to release national consumer marketing campaigns with TV spots as well. Zillow’s set to spend $65 million in its second national campaign. Realtor.com’s national TV campaign is its first.