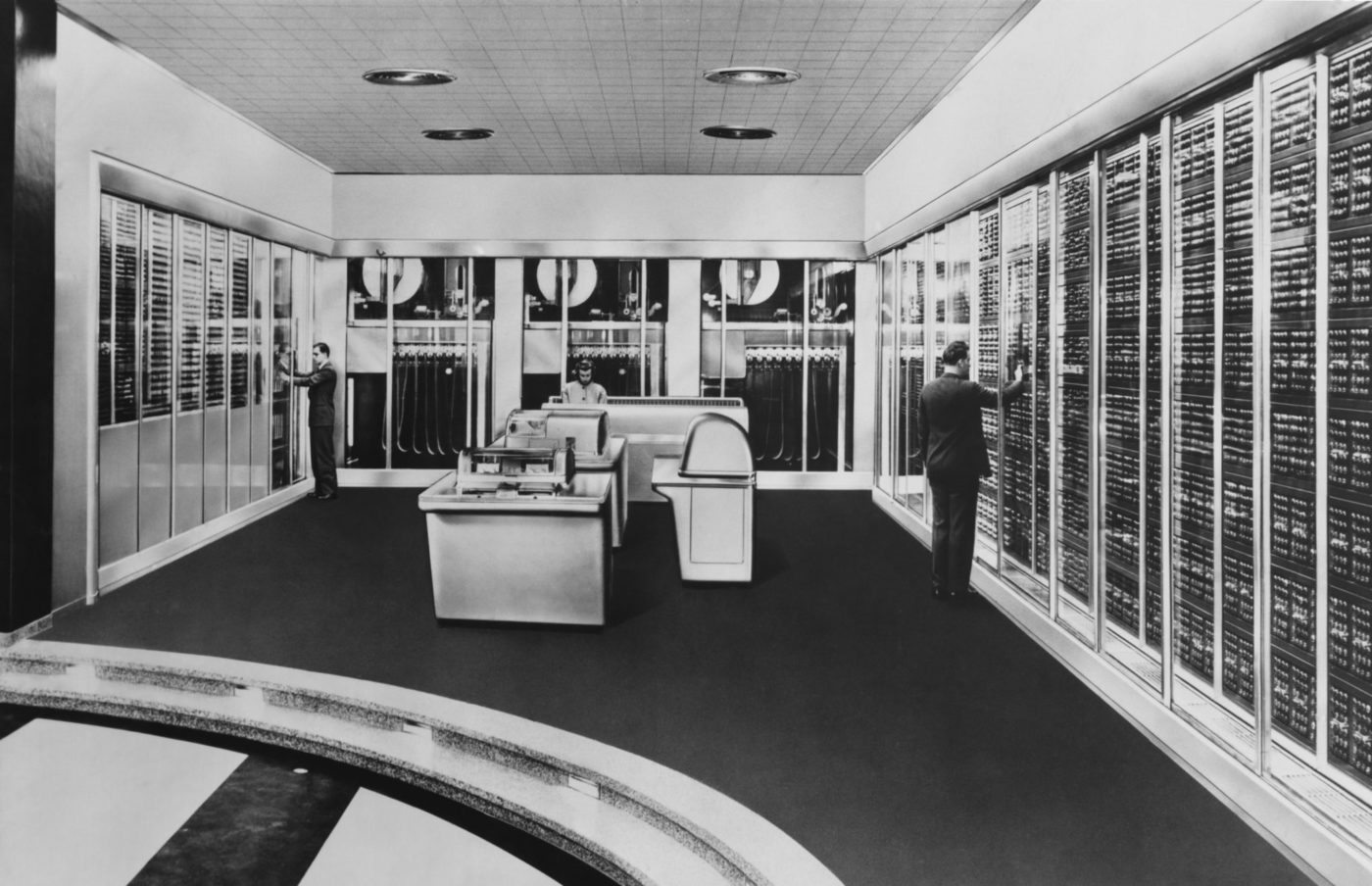 Interest rates rose this week on receding worry about Ukraine, and in the aftermath of the first Fed meeting with Janet Yellen in the chair, including her first public mistake (may as well get it over with).

Last week a sanction war seemed imminent, one likely to suppress global economic growth. Chancellor Merkel on March 13: Annexation of the Crimea “… would not only change the European Union’s relationship with Russia. No, this would also cause massive damage to Russia, economically and politically.”

Then yesterday, Merkel channeled Neville Chamberlain without evident embarrassment: “We will make very clear that in the case of further escalation we will be ready to introduce economic sanctions.”

At that, Vladimir must be laughing out loud in the brief digestive phase of a free lunch, soon to renew munching at Ukraine. Although there is no easy way for Europe to protect Ukraine, the means of Vladimir’s aggression should have been resisted with all vigor and at once.

Instead, as Churchill put it nearly 80 years ago: “Europe has all the collective security of a flock of sheep.”

Markets don’t care about the long-term risks of Vladimir. In the near term a couple dozen kleptocrats have been denied visas to the beach at Easthampton this summer; markets will not care until Vladimir’s next big move, weeks to months away.

Rates jumped on Wednesday after the Fed’s meeting, but were going to go up anyway on the Ukraine relaxation, and “jump” is relative — 10-year Treasury yields moving from 2.65 percent to 2.75 percent is a bunny hop. Nevertheless, the Fed trigger was important.

The post-meeting statement affirmed the taper of QE buys at $10 billion per meeting. QE is now down to $55 billion per month, on track to conclude altogether by Halloween. Chairwoman Yellen got an offhand question: How long after the end of QE will the Fed raise the overnight cost of money, the Fed funds rate? “… Six months. …”

Oops. The Fed is still trying to stimulate a weak economy. Remind markets of their hanging, deferred only until they are healthy? They don’t take that well.

But Yellen didn’t really change anything, and the 10-year stopped dead where it had been two weeks ago, before the Ukraine frights. The Fed’s long-range forecast has for many months anticipated a rise in Fed funds before 2016, and markets understand that hike is conditioned on what happens between now and then.

If Yellen changed anything substantial in her first statement, it was the dovish confirmation that the Fed will pay little attention to the rate of unemployment, instead watching broader labor indicators.

We are where we have been: in suspense, confused by a cycle out of all prior pattern. We rely on science, which in the Fed’s case is elaborate computer models of the entire U.S. economy. Those who find science supporting their notions often wield “Science!” and “Silence!” as twin clubs in opposite hands.

This week a study in the Annals of Medicine questioned the conventional wisdom that saturated fats are a cause of heart disease. Trans fats, yes. But burgers? Have at ’em. Last year, it was mammograms … nevermind. Three years ago, those PSA tests … um, just causing tens of thousands of unnecessary and crippling prostate surgeries.

While we try to make sense of Fed science, market lab-coaters in allegedly responsible journals tell us that the Fed has distorted prices of everything. Meddling up the stock market and down yields. Buying time after old bubbles by creating new ones, but just buying time. Printing and debasing the currency. When the Fed fails we will either blow up into inflation or blow down in default and deflation. A few argue both risks simultaneously.

I trust in basic Fed science. Betrayed by Crazy Alan, but still: When the economy is underperforming, keep interest rates at or below the inflation rate. When overheating, the converse. When in transition, take it slow unless transparently behind the curve.

Chairwoman Yellen is on the right track.

Glimmers of hope in wages and lending, but jobs are holding back housing