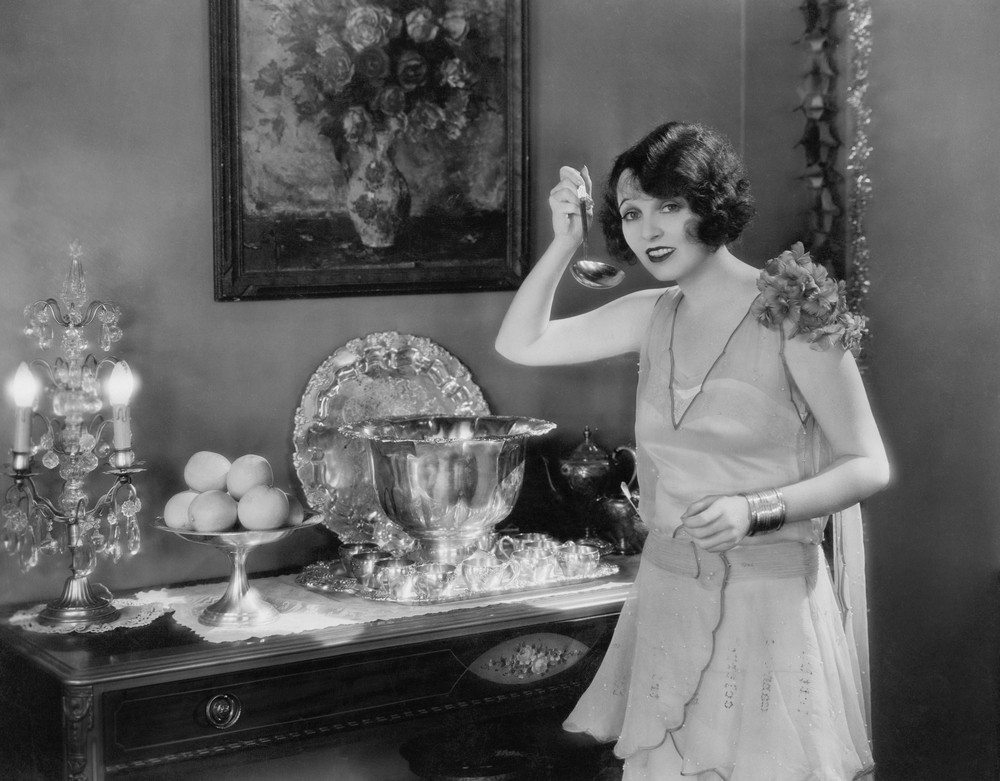 The setup this week was for higher interest rates. This was an “auction week” for the Treasury, hawking $64 billion in new long-term paper.

Ever since the deficit began to balloon in 1980, one of the easiest bets on the street has been rates pushed up by Treasury selling. And Thursday’s news: Claims for unemployment insurance last week free-fell by 32,000 to 300,000, a seven-year low.

In previous expansion cycles a drop like that was enough to trigger an immediate rate hike by the Fed. In perfect irrationality long-term rates fell within an inch of the 2014 low.

Most financial media say that rates have fallen because stocks have. There is some truth in that but not enough to matter. We live in a post-Copernican world: The sun does not revolve around the Earth, nor does the Earth orbit the stock market.

In the actual universe both markets are moving in response to the same external forces: The global economy is softening, the U.S. is not accelerating and is unable to pull the rest, the whole shebang feeling the drag of deflation gravity, and the Fed alone among central banks is talking about tightening.

Enter the clowns. The Fed’s post-meeting statement on March 19 included a chart of the governors’ and regional presidents’ forecast of the future Fed funds rate, which has been kept within the Fed’s target range of “0 percent to 0.25 percent” since 2008.

To considerable surprise in the markets, the Fed seemed to preannounce hikes next year to at least 1 percent and in 2016 to 2 percent or more — so surprising that markets withheld judgment.

Market clowns want a transparent Fed. Every time the Fed tries for more transparency it wishes it hadn’t.

The Fed is caught in a partially traditional predicament: It still needs to aid a fragile recovery unworthy of the name, but avoid creating new bubbles along the way and warn that if recovery gathers steam, then it will take away the punch bowl.

The Fed funds forecast was entirely dependent on labor market acceleration not yet in evidence. Better to shut up than to sound like Donald Rumsfeld mulling known unknown known unknowns.

The Fed is stopping QE3 as fast as it can. It accomplished little, if anything, and there may be a case — may — that it contributed to an overbought stock market.

The Fed is supposed to “take away the punch bowl just when the party gets going,” but Chairwoman Yellen is correct that there is no party. To raise the federal funds rate in these conditions would be trying to pull the tablecloth out from under the place settings.

Housing is very close to stalling right now. Mortgage rates often do not rise tick for tick with the Fed, but they will this time.

Tom Lawler finds the rate of homeownership in collapse, at 63.3 percent lower than officially measured — and the lowest since 1965 and falling.

The mania for fireproof, asbestos banking wrapped tighter this week with the imposition of the first-ever-anywhere total-leverage requirement: 5 percent capital for all assets even if cash. Want credit, or fireproof banking? You can’t have both.

A strong catalyst for falling stocks and rates: China’s imports and exports both are sliding, and top officials began to break the news that its GDP would fail the reduced 7.5 percent target growth. Its yuan devaluation, like the yen, exports deflation.

The European Central Bank continues to rattle an empty scabbard, threatening helpful stimulus five years too late. Half of Europe is in outright deflation. Marker: 5-year bonds of Italy and Spain have the same yields as ours. The deflation threat cancels their credit weakness.

Last clowns: Striking a blow against sexism, the White House gave Kathleen Sebelius a last cigarette and led her to the bullet-pocked wall in the Rose Garden. Although the White House called all the “Obamacare” shots, she got the blindfold. Her replacement, Sylvia Burwell, is very able (if on the all-southpaw team) and we might at least get some real numbers on “Obamacare” revenue and expense.

Fed says banks are ready for the next big one