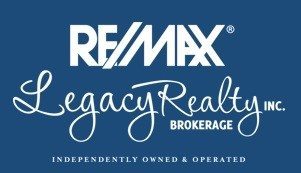 Re/Max Integra, a Canadian-owned Re/Max subfranchisor, is terminating its franchise agreement with a 327-agent brokerage in the Toronto suburbs, Mississauga-based Re/Max Legacy Realty, citing “ongoing and unresolved business issues with the brokerage owner.”

Re/Max Realty Services Inc., which operates three offices in the Brampton area, will open a new office in the north end of Mississauga.

In a press release, Re/Max Integra claimed Re/Max Legacy “had been in arrears since September” and owed “substantial franchise fees.”

Re/Max Legacy’s owner and broker-manager did not immediately respond to requests for comment. But the brokerage’s website, which lists 327 agents, was up and running Wednesday. 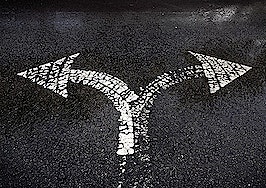