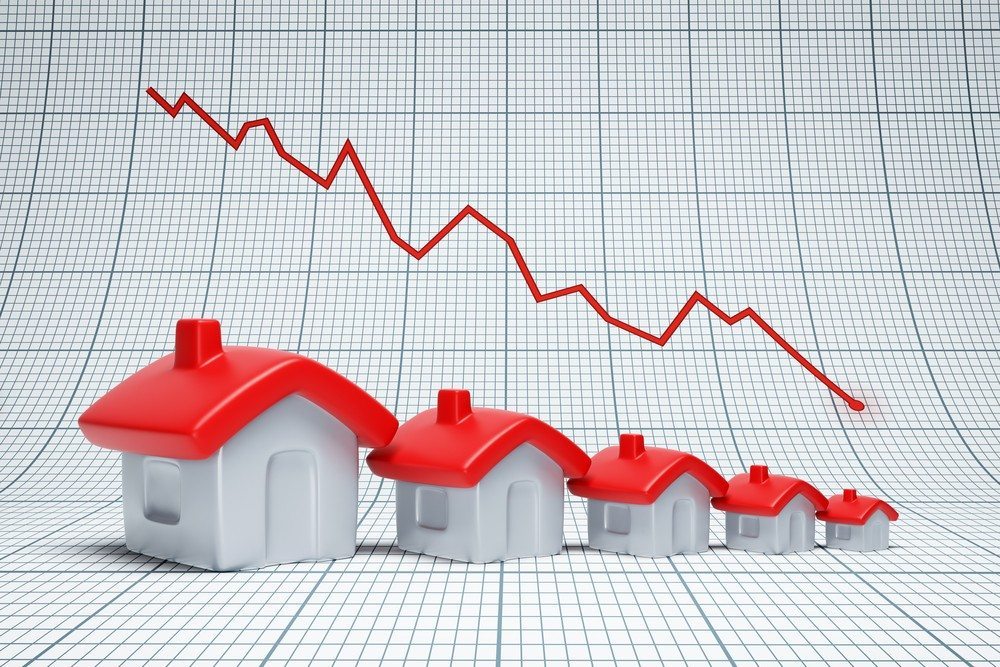 Demand for purchase mortgages dropped to a six-week low last week, despite a string of recent reports that suggest the housing market may have moved beyond a recent soft patch.

Applications for purchase mortgages fell a seasonally adjusted 4 percent for the week ending May 30 compared to a week earlier, and were down 17 percent on an annual basis, according to the Mortgage Bankers Association’s (MBA) latest Weekly Mortgage Applications Survey.

Demand for purchase mortgages has lagged this year, but it’s trended upwards in the last three months, rising a cumulative 9 percent, according to research firm Capital Economics.

Other market bellwethers suggest that the market may have moved beyond the worst of a recent monthslong slump.

Existing-home sales increased for the first time this year in April, while pending home sales edged up in April and March, after falling for eight straight months. New-home sales climbed 6.4 percent in April.

“… With housing still undervalued, the economy gathering momentum and mortgage interest rates dropping sharply, we are optimistic that this latest fall will be reversed in the weeks ahead,” Capital Economics said about last week’s drop in mortgage demand.