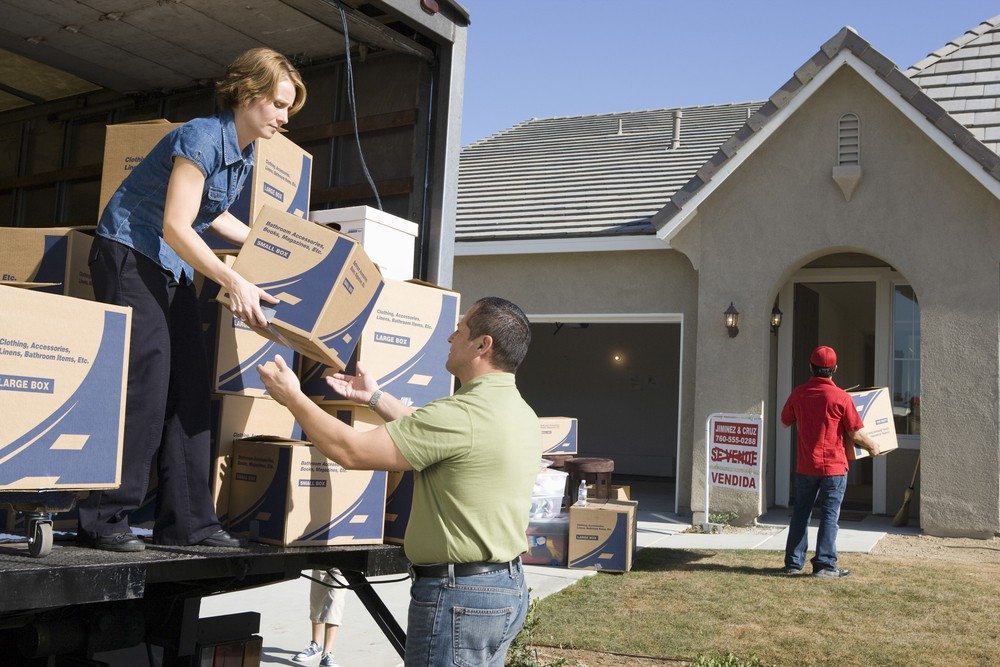 Nearly 12 percent of the U.S. population — 35.9 million people — moved between surveys taken in 2012 and 2013, and nearly half cited a housing-related reason as their most important motivation, according to a report from the U.S. Census Bureau.

Many wanted a new or better home or apartment; others wanted cheaper housing. Some wanted to own their home rather than rent, or to live in a better neighborhood or one with less crime. Some had the decision taken out of their hands — they were foreclosed on or evicted.

Nearly a third of movers (30.3 percent) cited a family reason for the change, including establishing their own household or change in marital status, among other reasons.

Just under a fifth of movers (19.4 percent) pointed to a job-related reason, such as a new job or job transfer; to be closer to work or have an easier commute; to look for work or due to a lost job; or due to retirement, among other reasons.

Compared to 1999, the share of people moving for better housing declined from 21 percent to 15 percent in 2013, while the share of those moving to form their own household rose to about 11 percent from about 8 percent. Moves due to a new job or transfer remained fairly flat at just under 10 percent.

Last year, 5 percent moved to be closer to work or for an easier commute, up from 3 percent in 1999.

“We asked people to select the reason that contributed most to their decision to move. Picking one reason can be difficult, as moves are often motivated by many different, and oftentimes competing, factors,” said the report’s author, David Ihrke, a demographer in the Census Bureau’s Journey to Work and Migration Statistics Branch, in a statement.

Slower household formation remains a drag on housing and the economy
Back to top
Only 3 days left to register for Inman Connect Las Vegas before prices go up! Don't miss the premier event for real estate pros.Register Now ×
Limited Time Offer: Get 1 year of Inman Select for $199SUBSCRIBE×
Inmanpot
Log in
If you created your account with Google or Facebook
Don't have an account?
Create an Account
Forgot your password?
No Problem