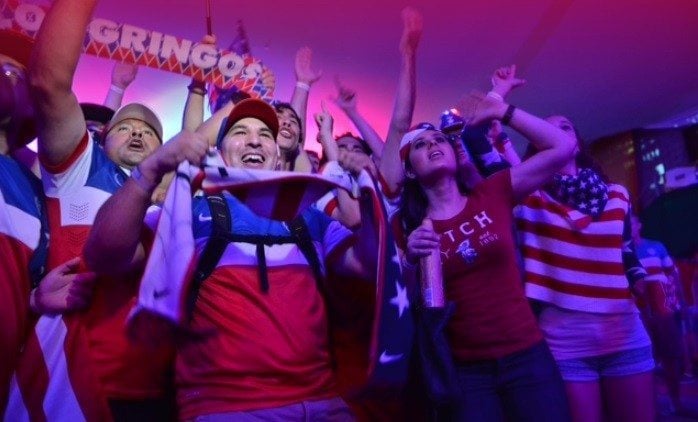 Today’s match against Ghana could shed some light on whether the U.S. is a contender in the World Cup soccer tournament, but win or lose, franchise giant Century 21 Real Estate is with the team for the long run.

As the U.S. prepares to make its World Cup debut in Brazil today, Century 21 announced that it’s renewed the company’s 2-year-old sponsorship of the U.S. men’s, women’s and youth national soccer teams through February 2016.

The U.S. men’s team will play at least three games in Brazil: today’s match against Ghana, followed by Portugal on June 22 and Germany on June 26. Century 21 ads will air in-game on the ABC Network and ESPN, and on ESPN2 studio programming and commentary before, during and after the matches.

Sponsoring U.S. Soccer gets the Century 21 brand “in front of hundreds of millions of fútbol fans around the globe,” the company says.

The U.S. is in Group G, one of the toughest in the tournament. Both Portugal and Germany are seen as strong contenders, and the U.S. will have to be in top form to advance to the next round. But the U.S. women’s national team, which has brought home gold from the last three Olympics, is looking forward to the 2015 FIFA Women’s World Cup in Canada.

The success of the U.S. women’s team has helped open up America’s eyes to the “beautiful game,” and “millions more are now soccer fans,” said Century 21 Chief Marketing Officer Bev Thorne, in a statement. “We are proud to be at the forefront of U.S. Soccer’s growing fan base here in the United States.”

Century 21 has made sporting events a centerpiece of its brand marketing efforts, buying Super Bowl ads, sponsoring an IndyCar, and sponsoring the U.S. Bobsled team at the 2014 Winter Olympics. 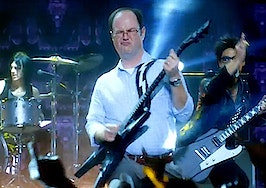 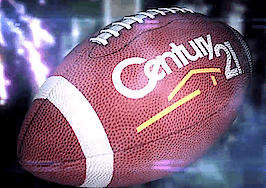 Century 21 returning to Super Bowl as TV advertiser in 2015 after taking a year off
Back to top
Did you miss Connect Now yesterday? Register now and get instant access to all the replays! Register Now ×
Limited Time Offer: Get 1 year of Inman Select for $199SUBSCRIBE×
Inmanpot
Log in
If you created your account with Google or Facebook
Don't have an account?
Create an Account
Forgot your password?
No Problem