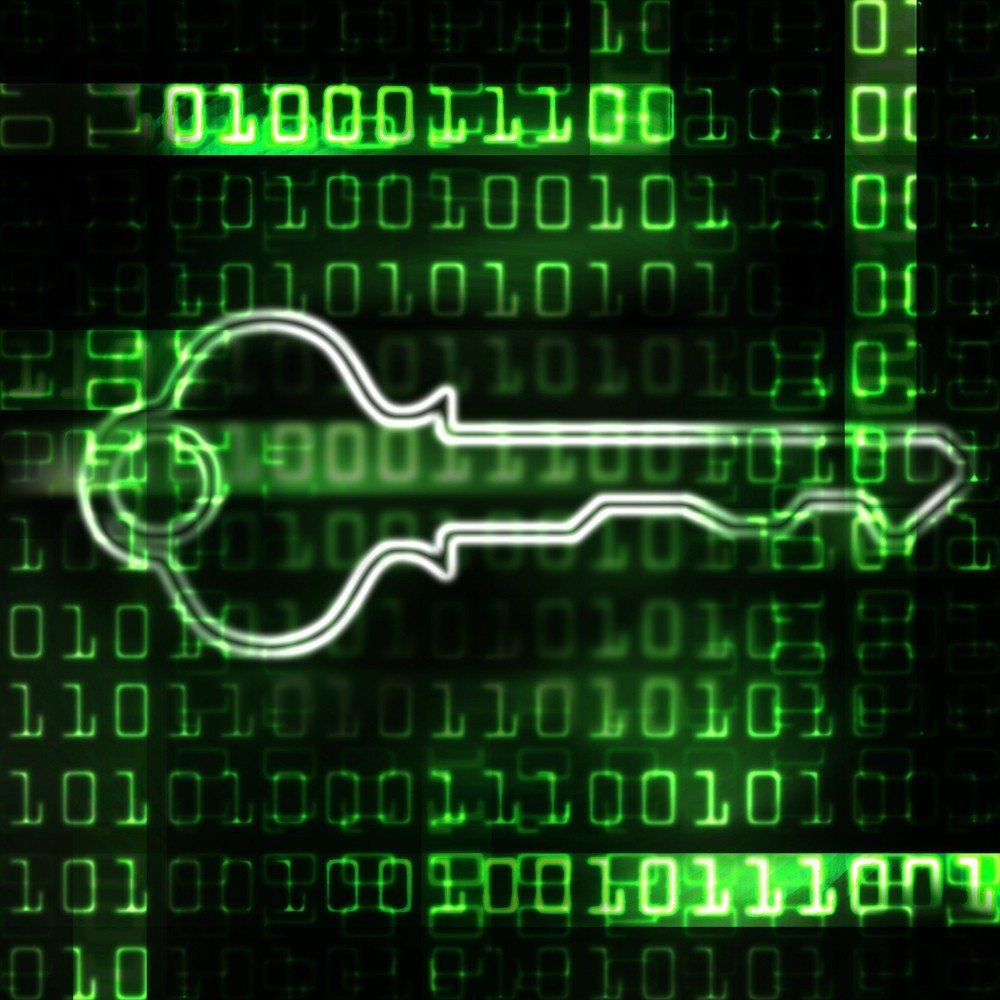 by Eddie Earnest |
You successfully shared the article.
Close

The recent news of Zillow’s acquisition of middleware provider Retsly evoked negative reactions from many agents at Inman Connect in San Francisco. In fact, Zillow CRO Greg Schwartz, who was onstage with Brad Inman, was forced to defend the move as some agents openly questioned it as a brazen attempt to morph Zillow into a multiple listing service.

In my view, the “Zillow-as-an-MLS” suspicions are unfounded. Sure, Zillow wants to dominate the real estate tech space (and its next acquisition may go a long way toward helping it get there). But the smart money says Zillow doesn’t need to become an MLS to do so.

Here’s why: Innovation in real estate technology has been slow relative to other industries. Some of this slowness may be due to unique market dynamics. But certainly another part of the slowness is attributable to data constraints. Specifically, innovators have to contend with the mind-numbingly difficulty task of integrating with MLS boards.

From where I sit, which is at a desk at Zurple, the massive cost associated with MLS board connectivity and upkeep serves as a giant barrier to entry for startups. And for the real estate tech companies that overcome this initial hurdle, board connectivity then acts as an ongoing tax that they must continually pay. Why is this the case?

The MLS boards hold the monopoly on real estate data. Most startups need real estate data to make their products run, and there really is no alternative right now other than to integrate with MLS boards one by one for data access. Complicating the matter is the fact that there are over 900 MLS boards nationwide. Integrating with each board requires a unique data partnership agreement, hands-on technical expertise, and ongoing engineering bandwidth.

When Zurple was founded back in 2009, integrating with MLS boards was by far our biggest challenge. It was overwhelmingly consuming for a company with a single engineer. More than four years later, and with a large engineering team, we’re still only connected to about 130 of the 900-plus MLS boards. Each quarter, we still face a difficult question representative of the “tax” we continue to pay: Should we integrate with more boards, or work on further product innovations?

Zillow’s acquisition of Retsly has the potential to significantly change this pattern. Rather than startups and real estate tech companies having to integrate with more than 900 MLS boards, startups and tech companies can potentially integrate with one Retsly. If Zillow can effectively accomplish this feat, the pace of innovation in real estate should quickly advance, benefiting consumers and agents alike.

So why would Zillow pursue a strategy of being the “enabler” for technical advancement in real estate? I’m reminded of Apple circa 2008, when it famously “opened” development to its App store. In the six years since, we’ve seen well over a million apps developed on the iOS platform. Clearly, Apple’s move proved to be a huge win for consumers, developers and Apple.

At a high level, Zillow may be pursuing the same strategy: accelerate innovation that starts and ends with Zillow’s lock on the consumer marketplace (i.e., Zillow’s “platform”). The Tech Connect program, of which Zurple is a partner, was step one. The Retsly acquisition was step two.

If you’re still not convinced, consider that Retsly is middleware. It doesn’t own the data. The MLS boards can shut down the data flow to Retsly if they choose to shut it down. So, even if Zillow is attempting to create a MLS, the acquisition of Retsly does nothing to further this end.

Bottom line: Retsly solves a real industry problem. If Zillow, with its firepower, can help effectively deliver this solution to the market, I say, “Bravo!”

And perhaps, after the impact is felt, the acquisition will rightly garner more applause than suspicion from agents.

Eddie Earnest is the director of marketing at Zurple.

Real estate brokerages crying out for technology that integrates