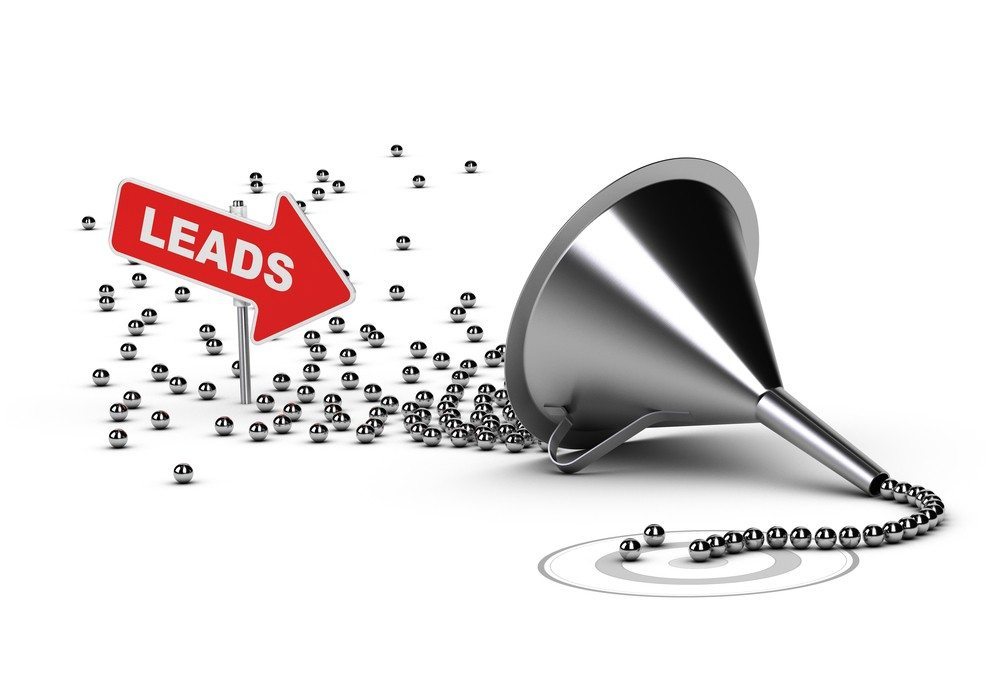 The $166 million acquisition could close by the middle of this month. When that happens, Realogy will begin to deploy ZipRealty’s mobile-optimized customer relationship management platform, “ZAP” along with other aspects of ZipRealty’s technology across both its franchise brands and company-owned brokerages, Smith said.

Because ZipRealty provides higher-quality leads, both franchised and Realogy-owned brokerages will be able to negotiate higher commission splits with agents for leads they supply agents using the technology, Smith told investors on a question-and-answer call about the deal to acquire the firm on July 15.

When it announced the deal to acquire ZipRealty, Realogy said it has plans to integrate 17 of ZipRealty’s brokerage offices into existing Coldwell Banker offices operated by NRT, and continue to operate the remaining six ZipRealty offices on a stand-alone basis under the ZipRealty brand. The latter include offices in Seattle; Portland, Oregon; Las Vegas; Houston; Austin, Texas; and Richmond, Virginia.

ZipRealty also provides its tech platform to 20 brokerages who receive leads from ziprealty.com as members of the company’s referral network. Brokerages participating in the network typically pay a monthly subscription and a transaction-based fee. More than half of the firms in the network are either owned by Realogy or are affiliated with one of its franchise brands.

ZipRealty will continue to support those firms in its network with no relationship with Realogy, ZipRealty CEO Lanny Baker said soon after the acquisition plans were announced.

With the acqusition, Realogy will also gain access to the platform and technology that made ZipRealty a prominent national real estate website. ZipRealty saw 3.7 million visits to its website from desktop computers in July, ranking 18th among all real estate sites that month, according to Experian Marketing Service data.

Realogy on Zillow and Trulia

When asked if Realogy was concerned that the pending merger between Zillow and Trulia could begin to sway agents’ allegiance from its brands to the massive real estate portal, Smith said no.

Zillow and Trulia are nothing more than media channels, Smith said. “We see (Zillow and Trulia) as a productivity tool,” he said, and doesn’t affect agents’ affinity for Realogy brands.

In addition, as a large marketing partner with both Zillow and Trulia, Realogy expects to benefit as one of the new mega-portal’s largest clients, Smith said.

Zillow has begun to host agent-focused events across the U.S. that some say resemble the gatherings franchisors periodically host to stoke enthusiasm for their brands and could begin to drive a wedge between agents and the franchise brands.

Realogy reported a net profit of $68 million on $1.5 billion in revenue for the second quarter. Profits were down 19 percent from a year ago and revenue declined by 1.4 percent.