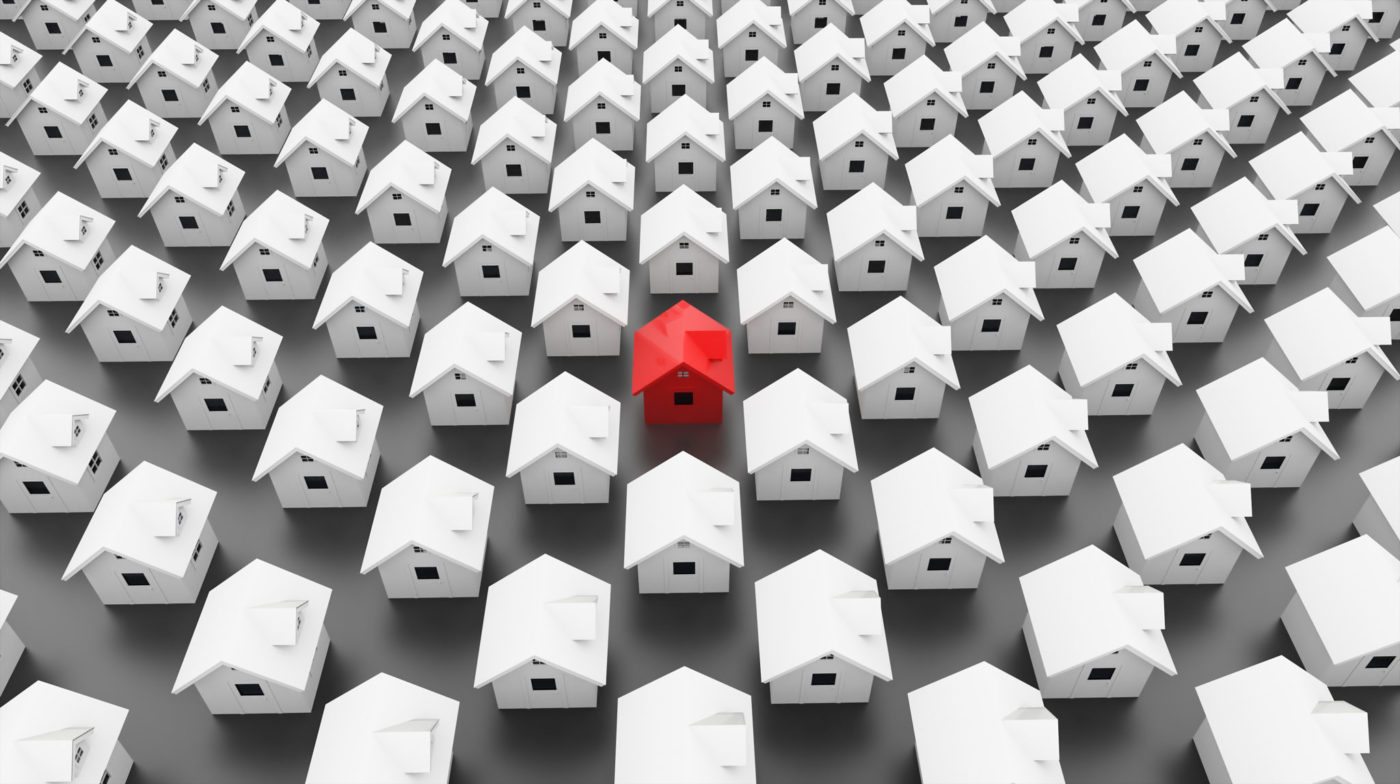 The number of homes on the market surged by 8.65 percent from May to June, but still remained slightly below levels seen a year ago, realtor.com reports.

In recent years, home sales had started off strong in the first part of the year but had weakened in the third quarter, Smoke said. The strong June realtor.com stats indicate a hardier market, less susceptible to the volatility seen in recent years, he said.

Low inventory is still the limiting factor in many markets, Smoke said. But rising prices haven’t dampened demand, as illustrated by the drop in monthly and annual median age of realtor.com’s inventory to 76 days in June. That, coupled with the surge in inventory, leads Smoke to think that 2014 housing market’s best days were still ahead in June.

“All the data points support favorable sales over the next couple months,” Smoke said. This data includes talk that mortgage rates will rise next year, making now a relatively appealing time to buy, and an improving economy that puts more money in potential homebuyers’ hands, he said.

Top 10 markets with greatest annual increase in realtor.com inventory, May 2014

Top 10 markets with the greatest annual decrease in realtor.com inventory, May 2014

Home price growth continues to cool
Back to top
Inmanpot