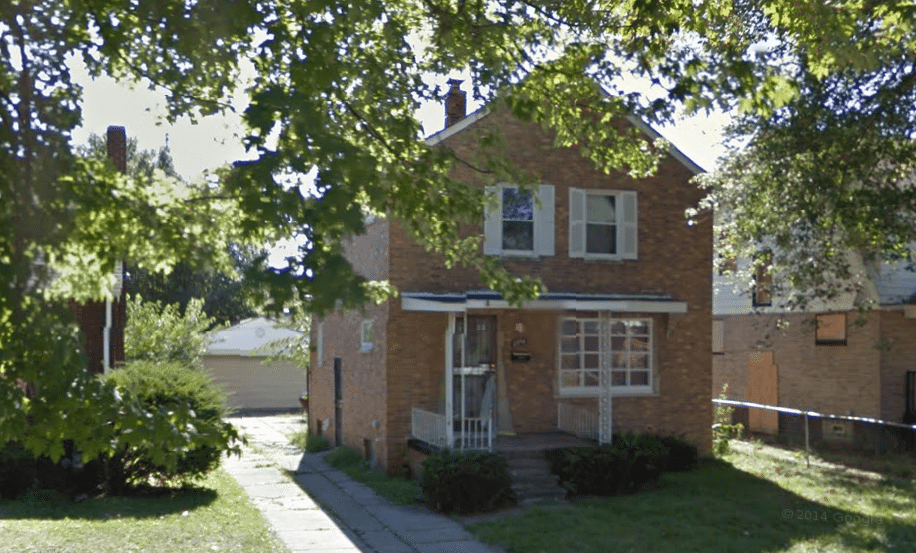 An Austrian man who bought a foreclosed home on Detroit’s east side in 2010 to rent it out recently found himself with no tenant and a $6,000 property tax bill.

Owner Andreas Gindelhuber hired real estate agent Larry Else to put the three-bedroom house on the market for $5,000 in June. After a couple of price reductions, there were still no takers at $3,000. So Gindelhuber offered to trade the home for an iPhone 6.

That got the attention of the local Fox News affiliate, which ran a story that helped generate publicity that resulted in a sale to a buyer down the street who reportedly paid less than $1,000, Zillow blogger Emily Heffter reports.

The website’s “Zestimate” puts the current value of the home at $48,782, and Zillow’s algorithms figure it should rent for $744 a month.

Gindelhuber would have been happy to take an iPhone.

Tens of thousands of Detroit homes face foreclosure due to unpaid taxes
Back to top
Only 3 days left to register for Inman Connect Las Vegas before prices go up! Don't miss the premier event for real estate pros.Register Now ×
Limited Time Offer: Get 1 year of Inman Select for $199SUBSCRIBE×
Inmanpot
Log in
If you created your account with Google or Facebook
Don't have an account?
Create an Account
Forgot your password?
No Problem