A Chinese developer plopped down $300 million for a lot — yes, a single parcel — in San Francisco’s hot, hot, hot South of Market area. Zoned for a silicon-injected high-rise, yes, but still a staggering amount of yuan, $2.1 billion to be exact. 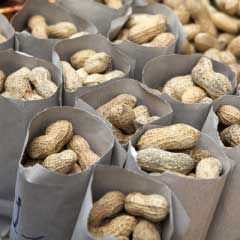 Then there is that little $100 million condo deal in New York City on 57th Street by the mystery buyer. Peanuts? Twelve billion peanuts to be exact. (My math: A Planters one-ounce bag of peanuts costs about 75 cents and includes approximately 80 peanuts — so you need a lot of peanuts, even for this affordable pad.)

Two different tattlers whispered in my ear that a big national real estate franchise is trying to find help rebranding the company. What have you heard through the sour grape vine?

Here are a handful of my not perfectly formed predictions about the integration of Zillow and Trulia, when the two portal giants officially tie the knot, later this year.

1. Who exits? Pete Flint, the guy everyone loves, will stay on for one year, then his next move is anyone’s guess. Remember Ian Morris? After Market Leader was acquired, he stayed 12 months at Trulia before he went off to play tennis several times a week and hang out with his family on rainy days in Seattle. When your bank account exceeds $20 million, boring meetings and questionable decisions by your new boss can be tiresome. Flint’s erstwhile and savvy No. 2, Paul Levine, will be out of there before the Ides of March. 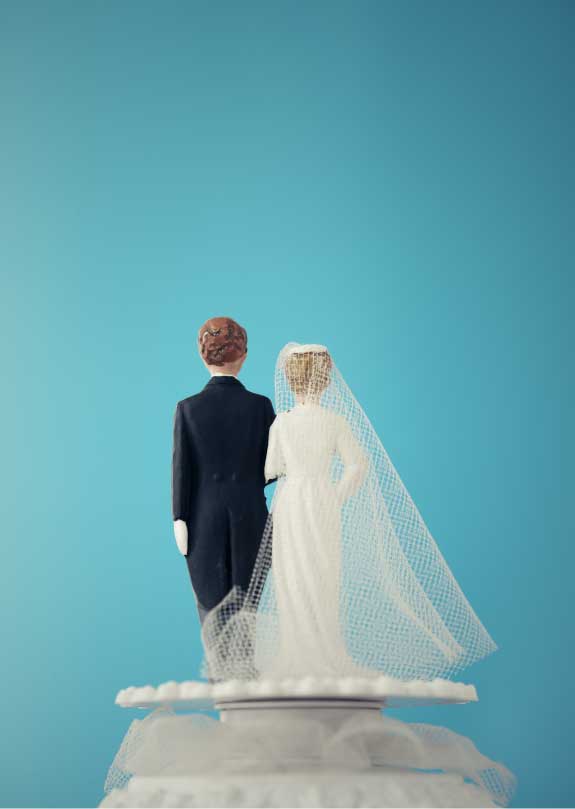 2. Year one: The sites will not be integrated. But after that, I predict that they may converge. “Family of sites” sounds homey, as Zillow Chief Spencer calls it, but I doubt it?  Yes, Google has kept YouTube separate, but they are two distinct products. T and Z have too much in common not to get knitted together.

3. Culture: Have you watched “American Horror Story” — the conjoined twins Bette and Dot Tattler? A little freaky, but they work it out. Zillow and Trulia will find a way as well. Can you imagine the number of markers that the two teams have run through “whiteboarding” (the stupidest verb ever)?

4. Maps or list? The product choice is a tad challenging. Zillow likes the map search approach for finding a house, figuring people think neighborhood before the home. Trulia likes the list view, which assumes that buyers are dreamy about the house first, then figure out the neighborhood. Both are right, but someone has to decide what all of those engineering resources are going to focus on.

5. Seattle or San Francisco? The Twin Peaks crowd will win out in the end, of course. Plus, San Francisco is becoming too smug. While ruthless, the Z gang are personally too nice and humble for S.F.

6. Broker or agent? Both Zillow and Trulia have their roots centered on the consumer. But on the industry side, they tilt slightly in different directions — Trulia towards the broker, and Zillow more the agent. This will play out in interesting ways, but in the end, their power comes from consumer traffic — the clout that permits, once they have signed up all of the MLSs, to do pretty much whatever they want.

7. Industry relations: Flint never fought much with the industry, whereas all of the big shots early on painted Zillow as the enemy. And Z still receives grief, but most of it comes from NAR shills or the truly paranoid.

8. Demographic data: Trulia loves it, Z shut theirs off. Does it matter? Not really.

9. Cost of leads: No change, Move will keep the NEWCO in check.

10. Software: Z and T will build out the back end for both agents and consumers, keeping both sides in its ecosystem — giving consumers a better end-to-end experience and making agents more efficient.

Most brokers and a few franchises are quietly giving up on the Web traffic contest. The exceptions are a new class of brokers who have zillions of venture money to spend, such as Redfin and Urban Compass who in the long run may win the agent recruiting game with the promise of more leads. Funny how they are going back to the old-school approach of what brokers always promised agents: leads, baby.

Mega Bev Hills broker Mauricio Umansky is a clever guy who knows his customers. He says there are 2,500 billionaires in the world, representing a prime lead list for his super-luxe properties, primarily in Southern California. 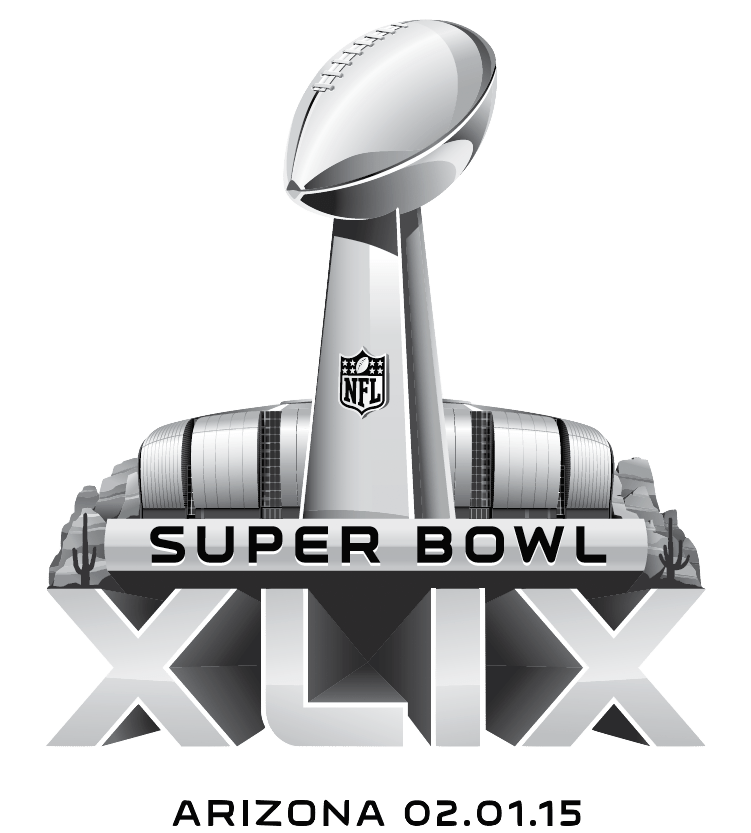 The Agency’s weekly email newsletter for these fat cats offers a mix of invites, market data, new off-market listings and everything a really rich person might want to know about. This week, Umansky sent them an invite to Super Bowl XLIX in Phoenix. Here is the pitch:

Who would have thought?

The the top three most important technologies to use in your business, according to a new study of brokers and agents by Inman:

No. 1 is the MLS. That stands for multiple listing service, as in the 100-year-old system that brilliantly launched a marketplace for U.S. real estate, which is the envy of the world.

Get a tag-alone drone and you can take “dronies” — selfies with a drone.

“That’s what they have over in America now. Two hundred and fifty thousand people in public relations. And a dwindling number of actual reporters and journalists,” said notorious cartoonist Robert Crumb in a recent interview. He lives in Paris.

Hmmm, is Inman a dying breed?