Increased demand for secondary and tertiary product will equate to a rise in average sales prices. Recording breaking transactions, in terms of price per unit, will also occur in these markets.

RCA calculates that the average price per unit for a tertiary property rose 23 percent to more than $75,000-per-unit during the first quarter. A rise in sales prices will negatively affect cap rates; however, the average cap in a tertiary market currently stands at 6.9 percent. This figure is significantly higher than the average cap rate in primary and gateway cities – 5 percent or sub-5 percent.

Sales prices for newly built product in secondary markets will typically trade in the $150K/unit to $200K/unit range during the second half of 2015.

“The market is just hot right now, and new records and ceilings are breaking all the time,” said Patrick Jordan, a senior associate with Marcus & Millichap’s Memphis-based office.

Jordan recently closed a transaction in Little Rock, Arkansas, which set a new watermark for conventional deals in Arkansas. The property traded for $36M (nearly $140K/unit). He also reports setting new benchmarks in Greenville, South Carolina, — at $146K/unit — and Alabama — at $187.5K/unit.

Marcus & Millichap’s Premium Yield Index recently pointed to Detroit as its top city for caps. The market has a five-year average cap rate that eclipses 9 percent. The next highest yielding cities were Cleveland, Pittsburgh and Indianapolis. 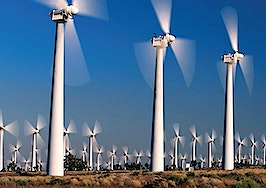 How to build and evaluate profitable lease renewal programs 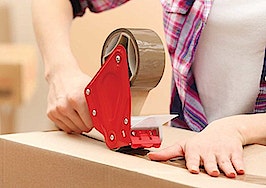 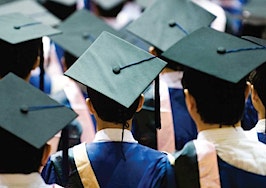 Midwest, South represent most affordable regions for graduates
Back to top
Only 3 days left to register for Inman Connect Las Vegas before prices go up! Don't miss the premier event for real estate pros.Register Now ×
Limited Time Offer: Get 1 year of Inman Select for $199SUBSCRIBE×
Inmanpot
Log in
If you created your account with Google or Facebook
Don't have an account?
Create an Account
Forgot your password?
No Problem