Products that go on sale today include lighting kits and a hub for a smart home system, according to The Verge. Devices that ship in July, The Verge reported, include a smart thermostat, a power outlet, and home sensors that can measure air quality, weather and energy use. 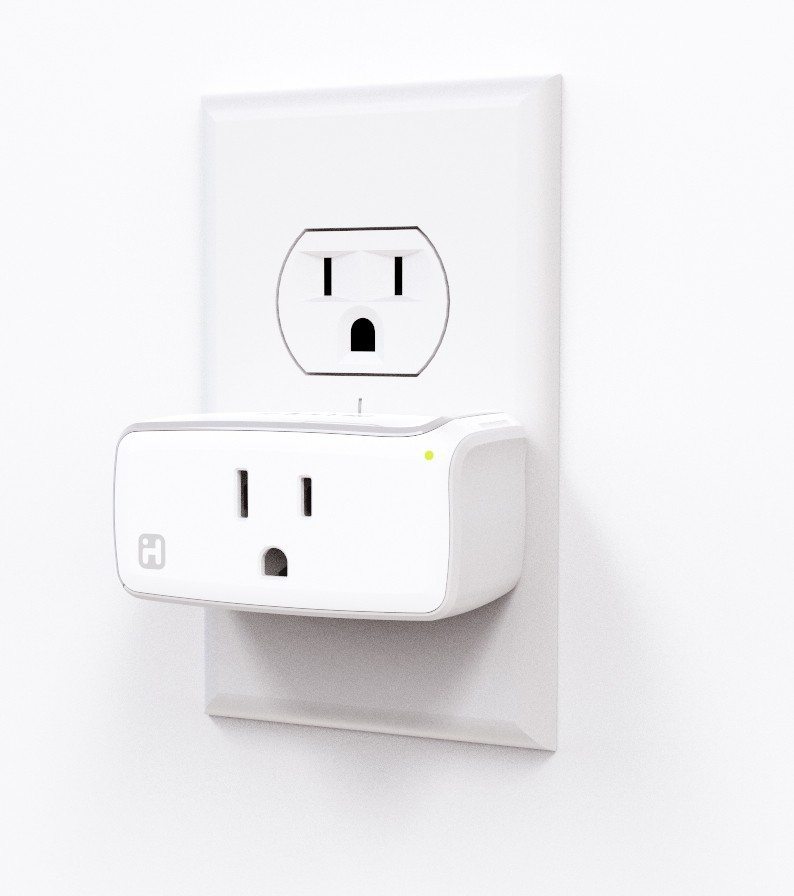 The iHome SmartPlug will be available for preorder on June 15. Photo courtesy of BusinessWire.

The rollout of the products comes a year after Apple announced HomeKit, a smart home system that enables third-party devices to communicate with each other.

HomeKit will likely make a significant contribution to the infrastructure underlying the “Internet of Things,” a phrase that refers to a network of devices connected to each other through the Internet.

Another example of a device that hooks into the Internet of Things would be smart furniture that’s been developed jointly by two South Korean firms.

Each piece of the furniture has built-in touch screens that can replicate the display of a person’s smartphone and let users make and receive phone calls, open doors and listen to the radio. 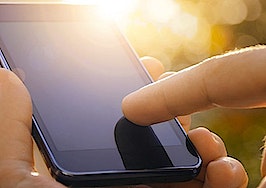 Agents live on their phones, but what are homebuyers doing? 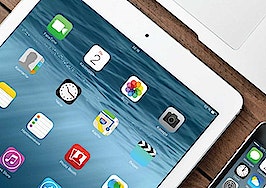 How your tech gear might be annoying your clients
Back to top
Navigate real estate's new frontier at Inman Connect Las Vegas. Register with your Select subscriber discount for an extra $100 off!Learn more×
Limited Time Offer: Get 1 year of Inman Select for $199SUBSCRIBE×
Inmanpot
Log in
If you created your account with Google or Facebook
Don't have an account?
Create an Account
Forgot your password?
No Problem