When it comes to home sales activity, “consistency” seems to accurately describe the state of Illinois. During August, a combined 15,088 single-family homes and condos sold statewide, up 0.9 percent from August of last year, when 14,957 homes traded.

When it comes to home sales activity, “consistency” seems to accurately describe the state of Illinois.

During August, a combined 15,088 single-family homes and condos sold statewide, up 0.9 percent from August of last year, when 14,957 homes traded.

According to data from the Illinois Association of Realtors, the nine-county Chicago primary MSA contributed 10,852 sales to the August 2015 total. This sales volume represents a 2.8 percent increase from the 10,554 sales the MSA saw in August of last year.

Distressed sales accounted for 13.5 percent of all August transactions within the MSA, the lowest August reading since 2009.

“It’s taking a phenomenally short time to sell a home in the city of Chicago,” said Hugh Rider, president of the Chicago Association of Realtors. “Buyers have a short window to swoop in and make an offer because there are so many others looking for properties even this late into the selling season.”

Available housing inventory remained tight, with 71,616 homes listed for sale — an 8.7 percent decline from August 2014, when there were 78,466 homes on the market.

Statewide, the time it took to sell a home averaged 64 days, up from 59 days in July. 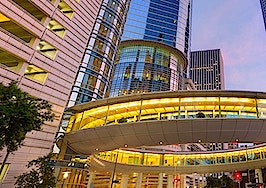 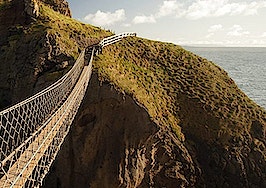