The acquisition marks the latest move in a race between Move and Zillow Group, owner of listing portals Trulia and Zillow, to serve up end-to-end software that can help agents midwife a transaction, from cold lead to close.

Reesio provides brokerages and agents with a tool that brings many parties involved in a home sale — including home buyers, sellers, mortgage professionals, title and escrow companies and home inspectors — on to a single communication and document-storage platform. Reesio’s four-person team has joined Move.

Reesio allows Move, which is a subsidiary of News Corp., to provide industry partners, brokers and agents an “end-to-end software solution for managing business through all phases of the real estate transaction,” Move CEO Ryan O’Hara said in a statement.

Reesio’s users can share, edit, sign and store transaction documents, including offer letters, inspection reports and loan information. The platform brings more transparency and efficiency to home sales, and serves up “workflow templates” that reduce errors and risk by laying out the steps and requirements for closing, Move said in a statement.

Prior to acquiring dotloop, Zillow had long served up several agent offerings, including a real estate website product and marketing management platform.

Adding dotloop to the mix expanded the listing portal’s technological coverage of the real estate transaction, much like Move’s acquisition of Reesio will extend Move’s reach. 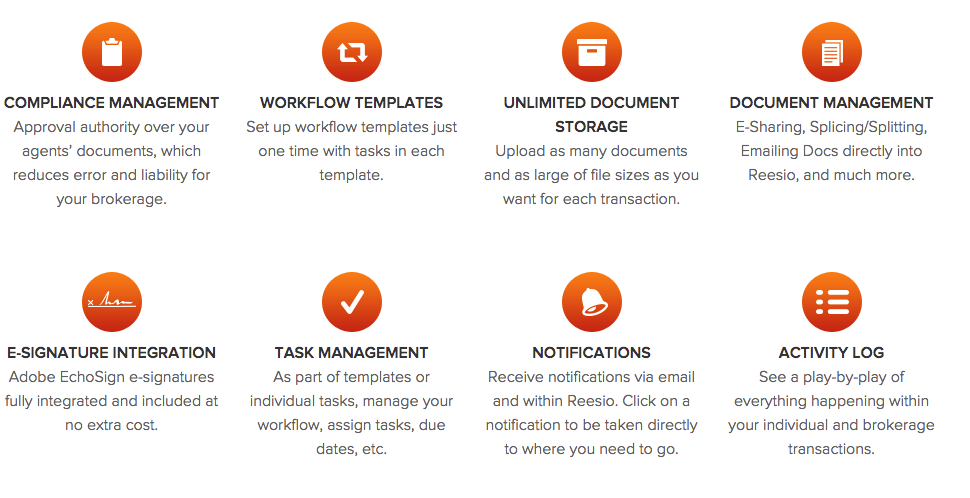 Zillow CEO Spencer Rascoff has said that the listing portal will seek to use dotloop to improve the value proposition of Zillow Group to broker partners and increase the use of dotloop among its advertisers.

Some brokers and agents expressed concern, however, that Zillow Group was beginning to look more like a competitor.

A similar disquiet is cropping up with Move’s Reesio acquisition.

“The industry’s fascination with unique users as the barometer of success or who is competing with whom is misguided,” Move’s former vice president of industry relations Russ Cofano said in a Facebook comment about the acquisition.

“That said, legit competition between realtor.com and Zillow Group does not mean brokers necessarily ‘win’ and these latest announcements should be a topic of serious broker boardroom discussions,” Cofano wrote.

Cofano’s fresh off his Move gig; his last day was Wednesday, so his perspective carries compelling weight.

Others felt that the acquisition takes Move further away from its realtor.com partner, the National Association of Realtors.

“As a National Association of Realtors member, I find the relationship between Move and NAR questionable,” wrote Chicago agent Andrea Geller in a comment on the same Facebook thread. Move operates realtor.com under an exclusive agreement with NAR, dating back to 1996.

“I don’t know that there is any longer a member benefit for realtor.com to be the ‘official site of the National Association of Realtors’ as it so clearly states,” she wrote. “I’m not sure that NAR as a professional association should be involved in a public-facing website.”

Designed to help for-sale-by-owner sellers advertise their properties on local MLSs when it launched in early 2012, Reesio soon switched its business model to offer its platform exclusively to real estate agents.

After taking its platform nationwide in November 2012, the San Francisco-based startup shifted its model again in April 2013, this time to focus on providing digital transaction management software to brokerages. 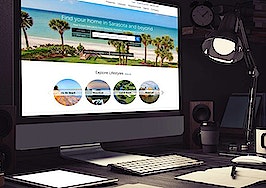 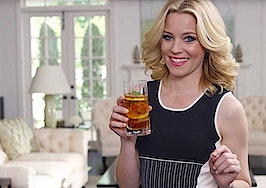 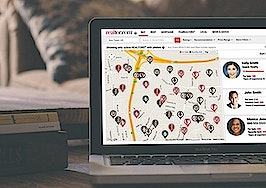 Realtor.com pilots agent profiles with MLS-sourced transaction data, ratings and reviews
Back to top
Don’t miss out! Inman Connect Las Vegas starts tomorrow and you can catch all the excitement with a virtual ticket.Register Now×
Limited time: Get 30 days of Inman Select for $5.SUBSCRIBE×
Inmanpot
Log in
If you created your account with Google or Facebook
Don't have an account?
Create an Account
Forgot your password?
No Problem