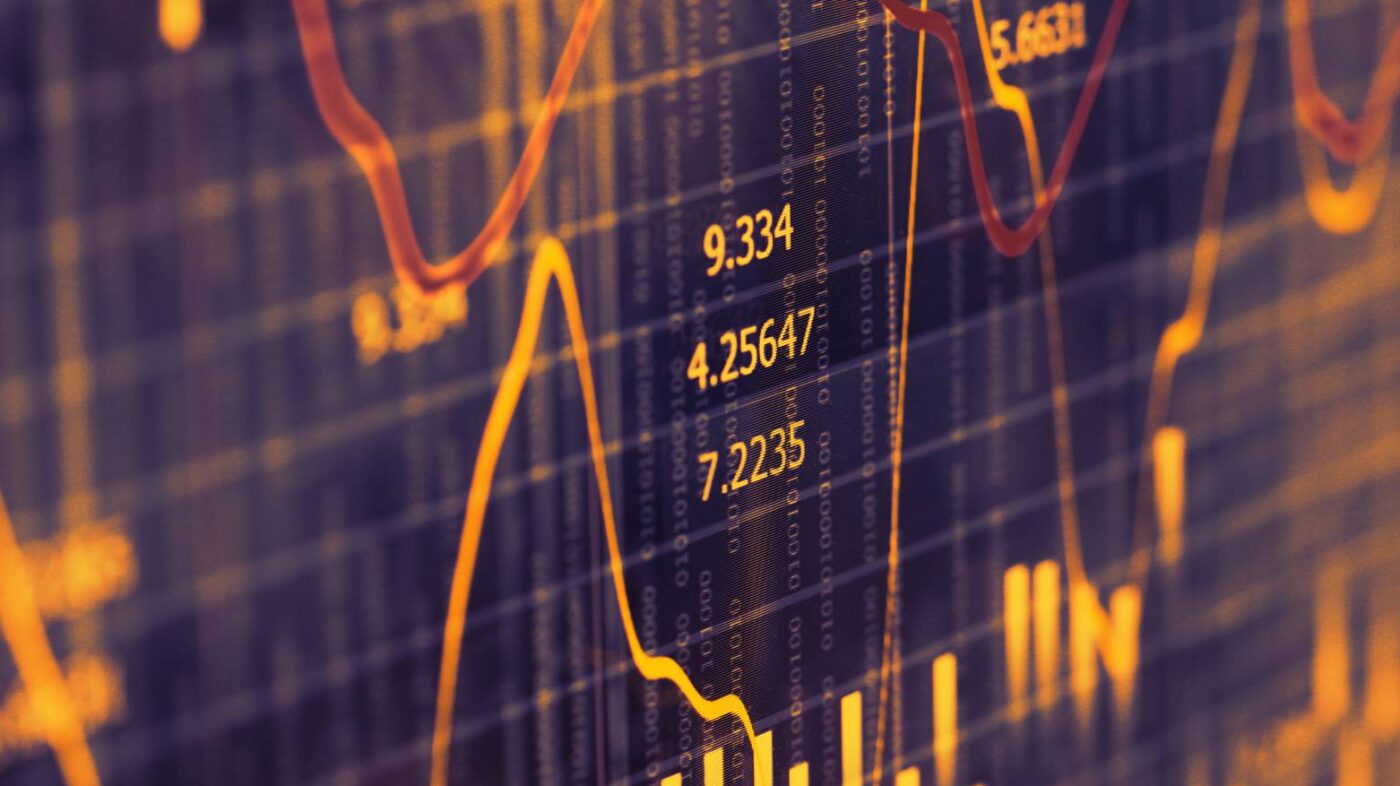 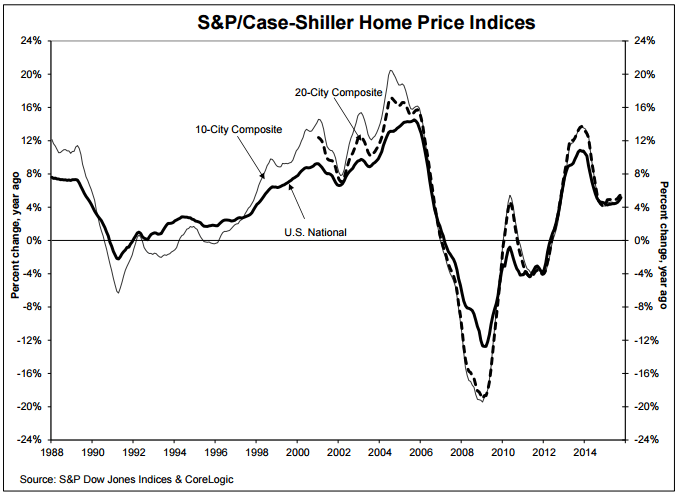 In Miami, the October 2015 S&P/Case-Shiller Home Price Index was 205.23, which is a 0.7 percent increase monthly in October. Annually in October the Index increased by 8 percent. 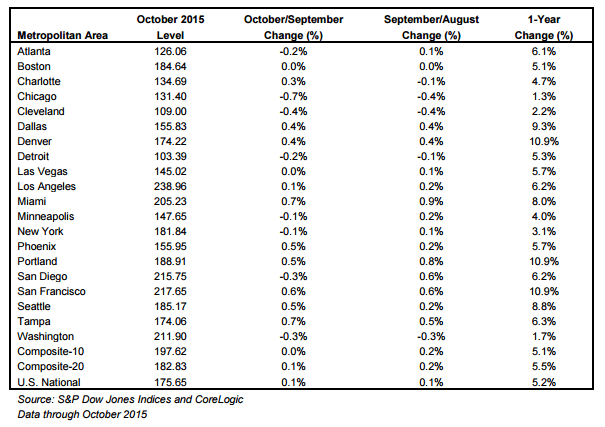 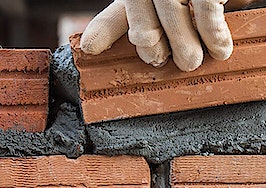 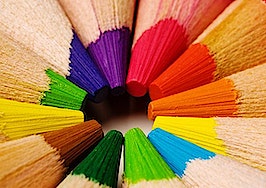 Miami sets new benchmark for annual home sales activity
Back to top
Don’t miss out! Inman Connect Las Vegas starts today and you can catch all the excitement with a virtual ticket.Register Now×
Limited time: Get 30 days of Inman Select for $5.SUBSCRIBE×
Inmanpot
Log in
If you created your account with Google or Facebook
Don't have an account?
Create an Account
Forgot your password?
No Problem