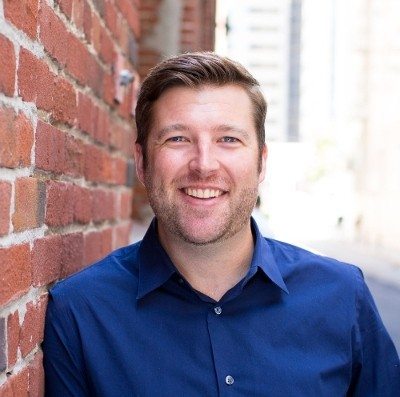 “Having a dedicated research team at Trulia is part of our commitment to making it easy and enjoyable to find a home. With Ralph’s expertise, we have shed light on how the real estate market has changed in the last few years, focusing on key consumer issues like affordability,” said Paul Levine, President of Trulia, in a statement. “Ralph has been an invaluable member of our research team, and with this promotion, I am excited to have him lead the charge and build on the work that has already been done.”

This is the second time in a calendar year that Trulia has hired a new chief economist. In February 2015, Jed Kolko left Trulia following Zillow’s acquisition of the company. 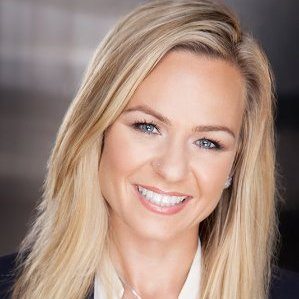 According to Hepp’s LinkedIn profile, she was chief economist at Trulia for five months. She left in October 2015.

Trulia has not yet responded to questions about Hepp’s departure and McLaughlin’s hire. We will update the article with commentary later as it arrives. 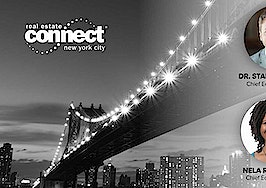 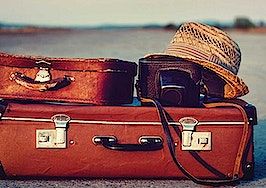 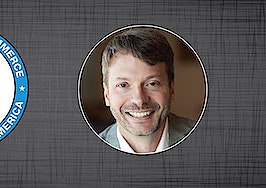 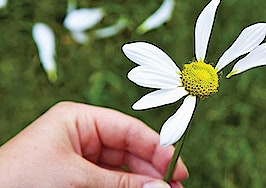 Trulia plucks new chief economist from Realtor establishment
Back to top
Only 3 days left to register for Inman Connect Las Vegas before prices go up! Don't miss the premier event for real estate pros.Register Now ×
Limited Time Offer: Get 1 year of Inman Select for $199SUBSCRIBE×
Inmanpot
Log in
If you created your account with Google or Facebook
Don't have an account?
Create an Account
Forgot your password?
No Problem