Every month, the National Association of Realtors gives the count of existing homes sold (closed), and the U.S. Census Bureau designates the number of new home sales (contracts written — fallout inevitable). This week’s figures were for January. Existing sales up 0.4 percent to an annual rate of 5.47 million. Cool. Good news.

This week’s figures were for January. Existing sales up 0.4 percent to an annual rate of 5.47 million. Cool. Good news.

Or … possibly not news at all.

First coined in the 1960s, “GIGO” in then-new computer technology was the acronym for “garbage in, garbage out.” A bad program concept was one way, shuffled punch-cards another.

Here are the problems with the two housing reports above. First, each report is the change from the prior month, not a longer-term average. Then the change is seasonally adjusted, a wet finger in the breeze if ever there were one, especially given construction hostage to weather, and even showings of existing homes. Then the new month multiplied by 12 to get “annualized sales.”

All of this is a great deal like describing a Super Bowl based on events in five minutes in the first quarter. Sixty minutes in a game, divided by 12 months, is five minutes. But of course, a January snapshot of annual home sales is even smaller than 1/12th, warm months dominant.

What we really need from data of all kinds is predictive guidance.

What we really need from data of all kinds is predictive guidance. To beat to death the football analogy, focusing on the change in sales from any month to another, or even in series, is roughly as predictive of housing markets as using a randomly selected 15 minutes from this year’s Super Bowl to predict the winner of next year’s.

Always look to YOY — and crossfoot

Streaming reports of housing sales do have some utility, but always look to the year-over-year figures. Existing sales jumped 11.0 percent this January over one year ago — very healthy. Sales of new homes (remember, contracts written, inherent wide variability), however, dumped 5.2 percent below one year ago. Just those two figures confirm an inventory shortage, cause still murky, but true.

Confirmation is good. Another term far older than GIGO is to “crossfoot.” Ebenezer Scrooge would recognize it. Old, manual — pencil — spreadsheets carried totals across the page and totaled down the page, and columns totaled down the page and then across. The sums across and down had to be the same in the bottom right-hand corner: if not, you’d made an error. With the advent of Lotus 123 in 1983, crossfoot errors became impossible.

But in economic analysis we have no Excel, either, still stumbling around in the dark.

So, look for confirming data from different sources, see if they crossfoot. Is a year-over-year 11.0 percent gain in existing sales a true picture of growing strength?

The first confirmation is a group: FHFA, Case-Shiller, Trulia, Black Knight, and Zillow (and others) all estimate monthly gains in home prices, and all are in agreement: we are running (and have been for at least a year) close to 6 percent annual gains. That’s a lot. We are far past the bungee rebound from prices depressed by distressed sales, and 6 percent gains are triple CPI (consumer price index) and double income gains. At the edge of sustainable. The only puzzle: why such gains are not pulling more new construction.

A second confirmation: the Mortgage Bankers Association publishes a monthly count of mortgage applications. That figure has been stagnant for years, but is relatively suddenly up 27 percent year-over-year.

These purchase application figures were flat from 2011 until a bright interval early in 2013, coincident with the all-time mortgage low in December 2012, but fell off in 2014 when mortgage rates rose above 4.50 percent. Rates fell again early in 2015, and applications rose again above the long baseline, and jumped again at the end of 2015 — when rates were rising, and the Fed promised more. That increase in applications is growing again now as rates fall close to that 2012 low.

Where buyers rush when

A very old assertion for which I find neither data nor personal experience: buyers rush to take loans when rates rise, to borrow before they rise more. If a client already plans to buy, a rate increase will push them forward. However, there is nothing about rising rates which creates more buyers.

The change in loan applications in the last half-dozen years does support data showing a stronger overall market, but it’s closely correlated with rates. I suspect that housing is more vulnerable to rising rates than in the past, anything approaching 5.00 percent a market-killer. Which, as always, will come someday as a surprise to the Fed.

For now, rates falling toward 3.50 percent is a tremendous propellant. Just be careful reading data! 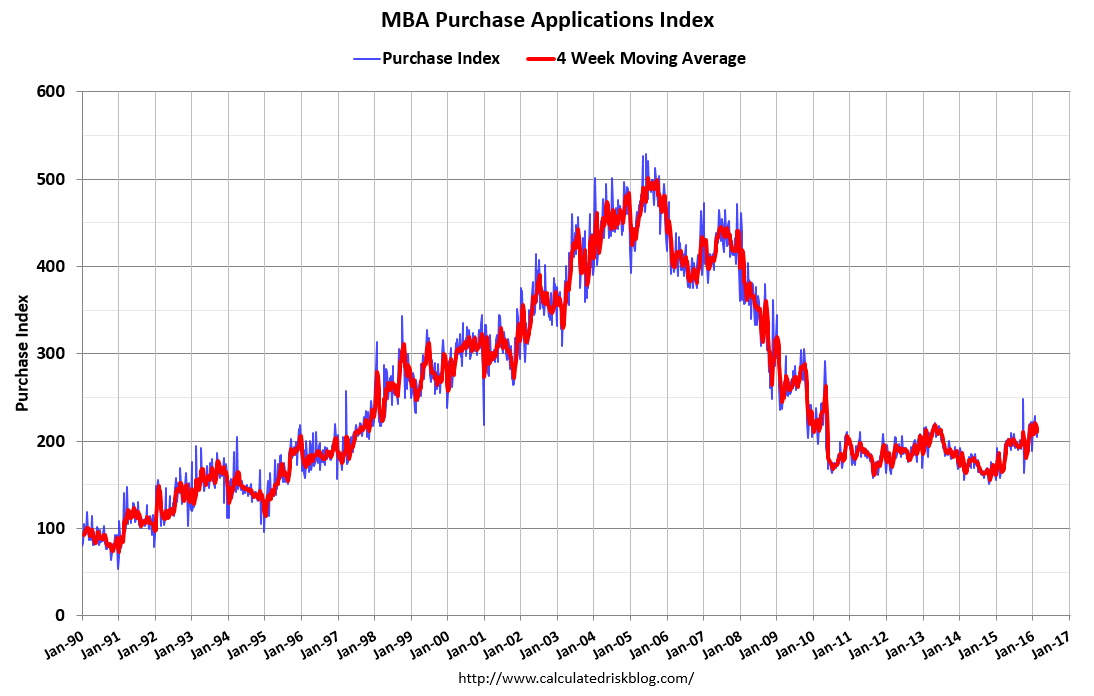 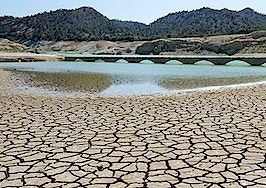 Markets have paused in never-never land
Back to top
Keep up-to-date on tools and tactics to impress your clients and outshine your competition with the 2022 virtual bundle.Register Now×
Agent Appreciation Sale: Inman Select for only $85.CLAIM OFFER×
Inmanpot
Log in
If you created your account with Google or Facebook
Don't have an account?
Create an Account
Forgot your password?
No Problem