For more than 80 years, The Jacobs Companies has been developing custom homes and communities in Chicago’s North Shore.

Keith Jacobs helms the business, following in the footsteps of his father, Marvin, uncle Joe, and his grandfather, Albert S. Jacobs. 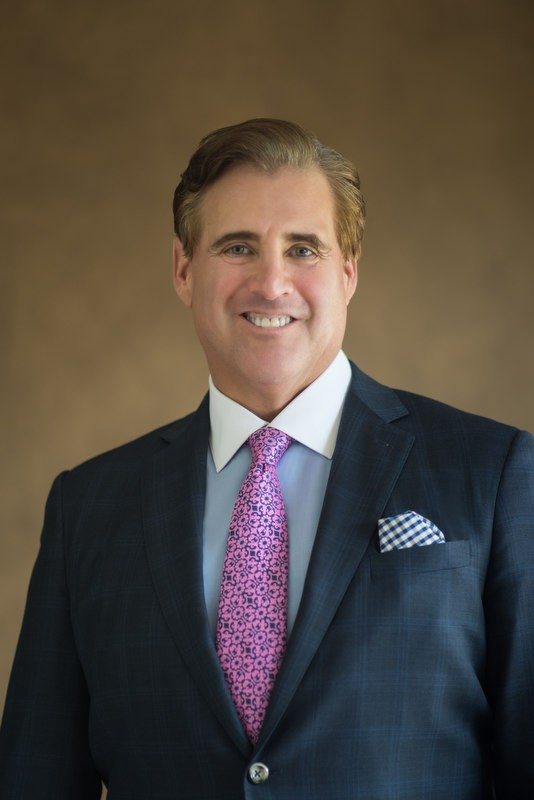 For more than 80 years, The Jacobs Companies has been developing custom homes and communities in Chicago’s North Shore.

Keith Jacobs helms the business, following in the footsteps of his father, Marvin, uncle Joe, and his grandfather, Albert S. Jacobs. Having grown up on construction sites, Keith admits that the joy of walking through a completed project is still not lost on him.

Inman spoke with Keith over the phone to talk about values, strengths and weaknesses, and current projects underway for The Jacobs Companies.

What values and traditions did you see early in your career with Jacobs Companies, and how have they evolved over the years?

What our values really are after 81 years, it’s very old school to us, it’s very family. Our values are really focused on family.

Our values are really focused on family.

Being a family business, and building homes for families. So, we treat each home that we build like it’s for someone in our family. One of our common sayings here is “welcome to our family.” That’s really what we believe in that sets us apart from everyone else.

My name is on every building we build.

Do you have a childhood memory where you first were able to see this and truly believe in it?

There’s great memories of my grandfather, my father and my uncle. I would go to work with my dad as often as I could. I used to love it.

I would sit in his office and I would look out the window and I would watch the houses being built. I worked with all of the trades for several years, for every trade that goes into the house, and really just – that’s what I loved and what I knew!

Just walking through, though, we make it a point to walk through every home that we build.

That was my grandfather’s tradition, my father’s, my uncle’s, and they would take me with. We would walk through and I’d get to see all the different kinds of things that people had chosen, and different styles of homes. It was really like working with an artist. Every product was different, everyone had a personality and everyone really liked what they were getting.

That was my moment: Just walking around with my elders and noticing what building was all about.

What is a weakness you’ve seen and been able to overcome? What area of your business did you look at and say “This is an area where we can grow?”

We don’t know where to go when it comes to the city of Chicago, some of the suburbs are next for us, and we don’t even know where to get a building permit.

We’ve spent so much time up here recreating a product, whether it’s taking an old building down, or a factory down, or a golf course, and converting that into a development. That’s our downfall; we are very much in this niche. I call it from Touhy Avenue to Lake Forest, from Lake Michigan to Vernon Hills. That’s the niche we stay in.

Like I said, I don’t know where to begin there, where I know it in my sleep up here. 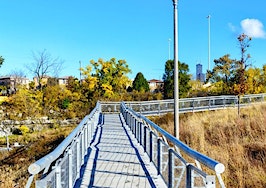 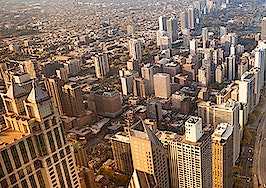 Lack of wage growth hinders affordability across U.S.
Back to top
Keep up-to-date on tools and tactics to impress your clients and outshine your competition with the 2022 virtual bundle.Register Now×
Agent Appreciation Sale: Inman Select for only $85.CLAIM OFFER×
Inmanpot
Log in
If you created your account with Google or Facebook
Don't have an account?
Create an Account
Forgot your password?
No Problem