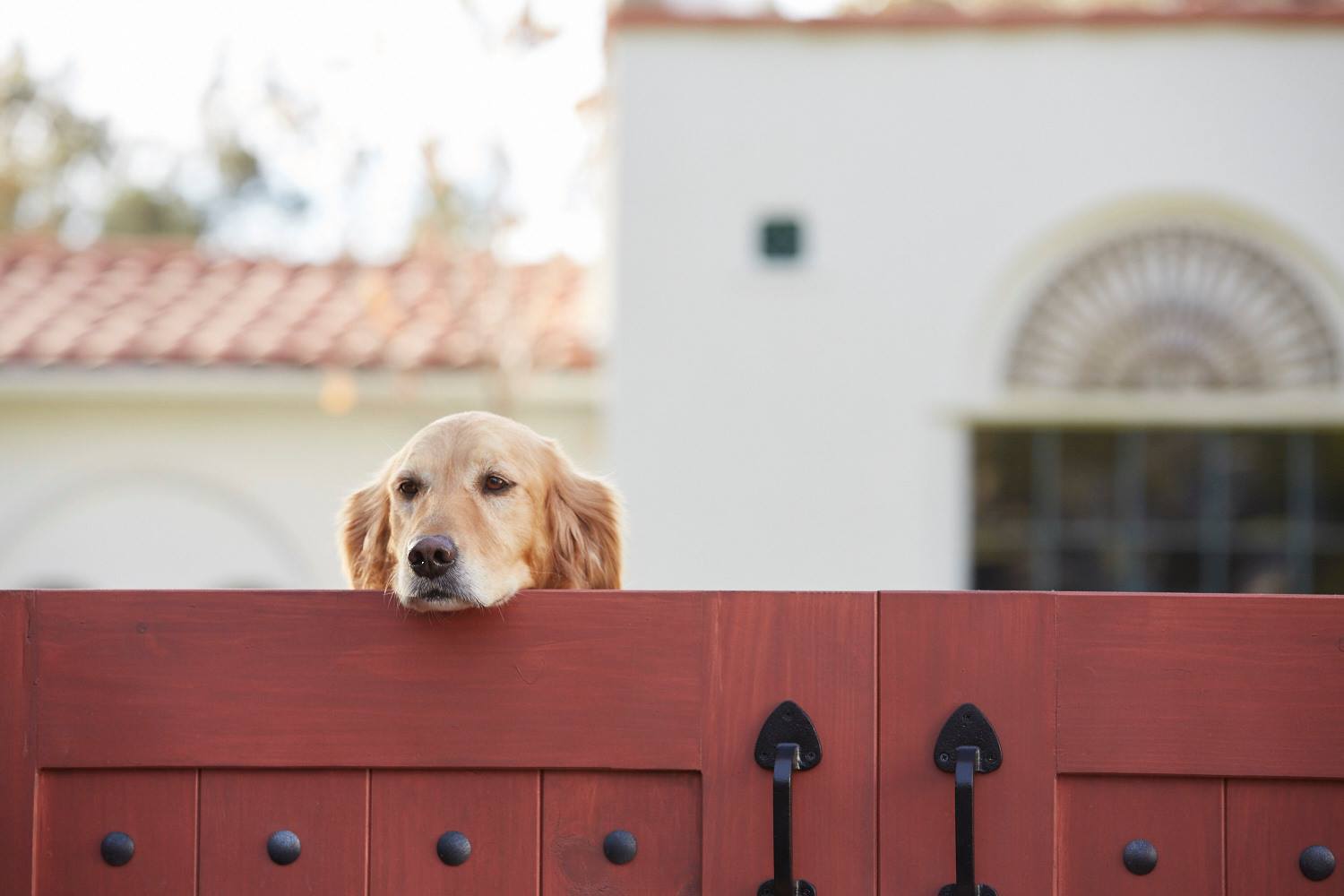 Dogs are a man’s best friend, and just like some of our human friends, they face issues with homelessness. That’s where Coldwell Banker and Adopt-A-Pet.com’s “Homes for Dogs” campaign comes in. In its second year, the program run by the national Coldwell Banker brokerage hopes to match 20,000-plus pups with loving homes by helping its local offices give back.

Dogs are a man’s best friend, and just like some of our human friends, they face issues with homelessness. That’s where Coldwell Banker and Adopt-A-Pet.com’s “Homes for Dogs” campaign comes in.

David Siroty, Coldwell Banker’s VP of North American communications, said the company decided to launch “Homes for Dogs” after learning that six of the dogs in the commercial were rescues.

“Hearing their histories was touching, especially knowing they were about to star in a commercial that was going to be seen by millions of people during the Academy Awards,” Siroty said. “As a brand, Coldwell Banker has been helping people find homes for just under 110 years. More than 43 million U.S. households have dogs, so we see the ‘Homes for Dogs’ project as a natural extension of our mission.”

The company created a goal of placing 20,000 shelter dogs in homes by the end of 2015. To meet that objective, Coldwell Banker partnered with Adopt-A-Pet.com, the largest nonprofit adoption website in North America.

“We knew we wanted to really make a real difference, so we searched for an organization that shared our vision. Partnering with Adopt-a-Pet.com was an easy choice,” Siroty said. “They work with more than 15,000 shelters across the country. Coupled with our 84,000 agents and 3,000 offices, we cover a lot of ground.”

The commercial, in conjunction with a National Pet Adoption Weekend, matched 20,000 dogs with loving families by August, well ahead of their year-end goal projection.

This month, the company launched the 2016 “Homes for Dogs” campaign and hopes to exceed last year’s numbers by leaps and bounds.

But getting to this point wasn’t an easy task.

Siroty said the success of the campaign is due to partnering with the correct nonprofit, masterful marketing and getting the thousands of Coldwell Banker local offices on board with the national initiative.

The national Coldwell Banker office developed a marketing kit for local offices and Adopt-A-Pet.com shelters to launch the program in local markets across the nation. The kits included flyers, videos, press materials and social media content.

In addition to traditional and digital marketing efforts, local offices were encouraged to host pet adoption weekends with a neighboring Adopt-A-Pet.com affiliated shelter.

Siroty said the hardest part of launching and operating the initiative was keeping track of all of the events that local offices and Adopt-A-Pet.com shelters were holding.

“We were so overwhelmed with our network’s engagement that it became difficult to track all the amazing things that were happening around the country,” he said. “New York state governor Andrew Cuomo, and his brother Chris, participated in an adoption event held at our Coldwell Banker Beau Hulse office in Southampton, and there were events in Texas, Iowa, California, Ohio, Tennessee, Arizona, Virginia, Boston — pretty much everywhere.”

.@coldwellbanker: It became difficult to track all the amazing things that were happening

Todd Andrae of Ft. Benning, Georgia, and Bob Van Allen of Boise, Idaho, are two Coldwell Banker employees who rallied their local offices together to join in the national initiative.

Andrae says his office team had already started planning pet-centric events before the national office announced its campaign, but they were elated to join in and support “Homes for Dogs.”

“You can’t not be really excited about dogs,” Andrae said.

Ft. Benning, a military town, already has a love affair with dogs, since many military members have dogs they work and live with.

Prior to its work for “Homes for Dogs,” the local office planned adoption drives and educational events about how to properly take care of our four-legged friends.

Andrae says the key to success is giving by example and creating easy ways for agents and other employees to participate.

.@coldwellbanker’s Todd Andrae: Want your agents to get involved? Lead by example

“Go ahead and plan from the onset that as a company, you’re going to commit and contribute to [the initiative] on a company level. It kind of helps to spark your employees and your agents to do it as well,” he says.

Finding passions outside of real estate

Bob Van Allen said it was easy to get his agents and community involved since Boise is known for being the perfect place for pet lovers. Just like Andrae, Van Allen said his office already had partnerships with three local shelters and has sponsored the city’s biggest pet walk, “See Spot Walk.”

Van Allen announced the national initiative at his office’s quarterly all-company meeting, where they talked about what “Homes for Dogs” was, passed out a calendar that listed each of the charitable events and provided T-shirts for each of the 250 agents to wear around town.

He says that in addition to leading by example, broker/owners need to get to know their agents’ passions outside of real estate.

“It helps to know where your agents are already involved,” Van Allen says. “Again, with such a large agent population, it just takes getting to know your agents and understanding that their involvement in the community is a great starting point to build off of.”

To learn more about “Homes for Dogs,” visit www.coldwellbanker.com/dogs.

2 real estate groups to be thankful for