America is currently facing a home inventory shortage across all housing types. But starter homes and trade-ups are scarcer than premium homes across the U.S., hitting hardest in the West and South regions, according to Trulia’s Inventory and Price Watch quarterly report.

The inventory in Houston plunged 74 percent– the third-largest decrease in the report. Austin and San Antonio dropped 82.9 and 86.2 percent, respectively, while the nation saw a decline of 43.6 percent – unsettling for new buyers across the board.

The sudden decrease in inventory is not limited to the starter home category, either. Both trade-ups and premium homes in Houston featured listing falls over the past four years. Trade up inventory fell by 57.4 percent while the number of premium homes dwindled by 23.7 percent.

A tightening market is typically conducive to bidding wars and high asking prices, escalating values beyond standard upward rate. The inventory drop hasn’t largely damaged Houston’s starting buyers in terms of their share of income – but it has made an impact on the price of homes in those categories.

Trulia found that nationally, starter homes grew 31.8 percent in median list price, leading buyers in that segment to spend 37.7 percent of their income on housing, 5.6 percentage points more than in 2012. Home affordability is worsening across the country, and the clear culprit is the lack of inventory in the starter home segment.

Houston homeowners spend 24.9 percent of their incomes on starter homes.

While the share of income hasn’t changed since 2012, median list price on starter homes rose 15.9 percent since 2012. Currently, the median starter home list price in Houston is $92,575, which is low, but nonetheless growing.

Houston homeowners spend 24.9 percent of their incomes on starter homes

Houstonites spend 1.9 percent more of their pay on trade-ups and 1.0 percent more on premium properties. But, it’s not the provision of income that has prices rising, it’s the inventory and subsequent home value escalation affecting both buyers and renters within various neighborhoods.

In Briarforest, prices have been steadily increasing since early 2014.

Last month, the median price grew to $375,845 from a previous $374,537. Two years ago at this time, Briarforest home prices came in at a median price of $266,120. This small community about 18 miles west of Downtown is one of many examples of rising home values in Houston, likely responding to the overall tightening market.

First and second-time homebuyers aren’t the only ones suffering from the escalating costs associated with lack of inventory. Landlords up the prices when property values rise, and two popular neighborhoods showcase how cost of rentals in Houston are escalating.

Midtown in the heart of the city is easily accessible given its locale, but at the turn of this year rents grew from a median $1,754 to $1,840 per month, and last month grew even higher to reach $1,846 per month.

Generally, lack of inventory across all categories affects both for sale and rental prices, and fundamentally, a decline in the share of homes available for individuals to conduct their searches. 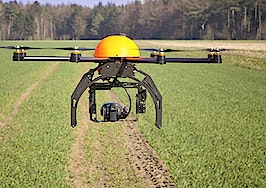 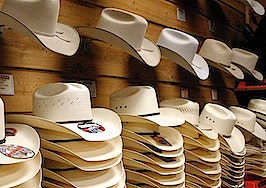 Katy is a growing community with great schools 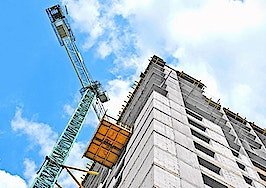 Ashby Tower is on the horizon, but how far away? 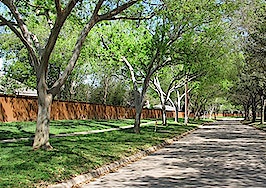 Home sales in Houston occurring further from urban core
Back to top
Only 3 days left to register for Inman Connect Las Vegas before prices go up! Don't miss the premier event for real estate pros.Register Now ×
Limited Time Offer: Get 1 year of Inman Select for $199SUBSCRIBE×
Inmanpot
Log in
If you created your account with Google or Facebook
Don't have an account?
Create an Account
Forgot your password?
No Problem