Residential sales prices in North and Northwest Brooklyn are off to a hot start in 2016, according to Ideal Properties, which reported a 3.7 percent increase in the first quarter of 2016 in its Brownstone Brooklyn and Beyond market report.

Residential sales prices in North and Northwest Brooklyn are off to a hot start in 2016, according to Ideal Properties, which reported a 3.7 percent increase in the first quarter of 2016 in its Brownstone Brooklyn and Beyond market report.

“2015 represented a landmark year in Brooklyn, with residential real estate prices reaching new heights. And this trend is continuing in 2016, although predictably, at a slower rate,” said Aleksandra Scepanovic, managing director at Ideal Properties Group. “As we move towards the warmer months of the year, we expect an increase in interest in our cherished borough, surmounting in higher sales prices across all asset classes.”

The quarterly report from the residential firm focused on North Brooklyn, which holds the neighborhoods of the Navy Yard and Greenpoint. 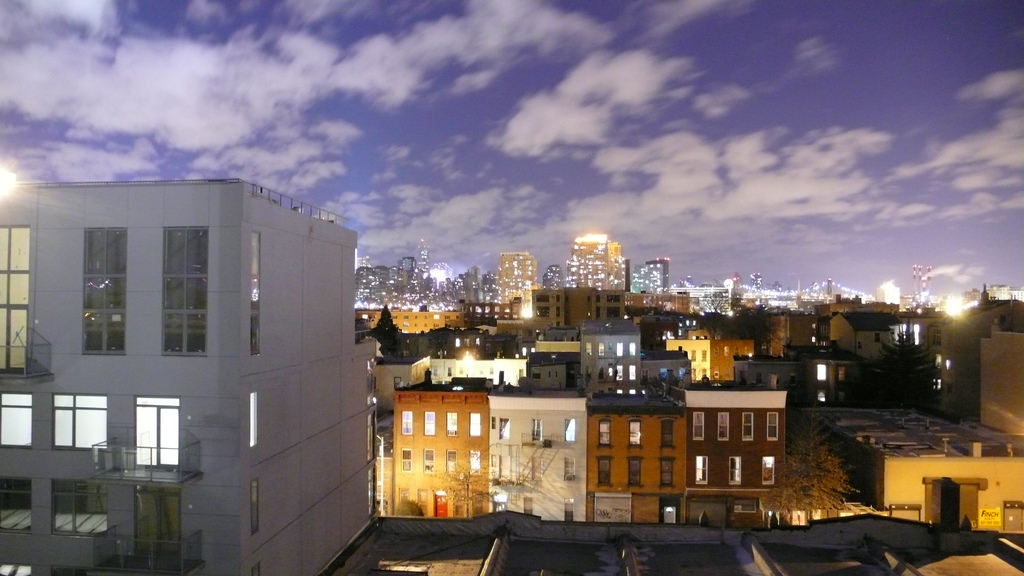 While Brooklyn’s prices showed a slight decrease of 2.4 percent from the prior quarter, seasonality plays an important role in New York City’s shifting valuations, which makes yearly data a stronger placeholder for trends.

The median price in both geographical areas grew 3.8 percent quarter-over-quarter and 6.7 percent year-over-year to reach $1.038 million.

Which category of homes saw the biggest hikes?

The biggest shifts in co-op price per square foot were showcased in average quarter-over-quarter at 5.5 percent and median year-over-year at 8.4 percent.

Condo prices over $1 million once again

For the eighth consecutive quarter, condo prices hit beyond the $1 million mark. Nonetheless, the average sales price fell 3.8 percent from the prior quarter’s $1,219,084 to $1,172,778 in the first quarter this year.

While condo price per square foot decreased 4.2 percent on average and 1.5 percent in the median between quarters — selling for $1,078 and $1,106, respectively — levels increased 7.2 percent and 12.1 percent in both categories since last year to reach well beyond $1,000. 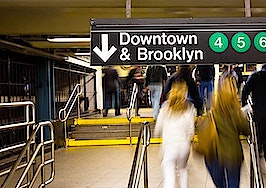 North Brooklyn property prices sinking, report says
Back to top
Thousands of real estate pros joined us virtually for Connect Now and you can access the replays with a 2022 bundle.Access Now×
Agent Appreciation Sale: Inman Select for only $85.CLAIM OFFER×
Inmanpot
Log in
If you created your account with Google or Facebook
Don't have an account?
Create an Account
Forgot your password?
No Problem