Rami Atherton is a property agent with Nourmand and Associates, a brokerage that serves Beverly Hills, Brentwood and Hollywood. When concertgoers geotagged their Facebook and Twitter posts with “Coachella — Weekend 1,” Rami’s name would appear once the post was published. How did this alleged hacking scheme happen? We talked to a social media expert to get his take.

Coachella is one of the most popular music festivals across the globe. Each year, thousands of musicophiles travel to California’s scenic Indio Valley to experience two weekends of once-in-a-lifetime reunions (e.g. Outkast), innovative performances and other “delights.”

Of course, those who are able to make it to the festival want the whole world to know via social media. But, concert goers got quite a surprise this year when their Coachella posts were tagged with a mysterious name — Rami Atherton.

Coachella’s geotag is taken over by a #beverlyhills #realestate agent.

Rami Atherton is a property agent with Nourmand and Associates, a brokerage that serves Beverly Hills, Brentwood and Hollywood. When concertgoers geotagged their Facebook and Twitter posts with “Coachella — Weekend 1,” Rami’s name would appear once the post was published. 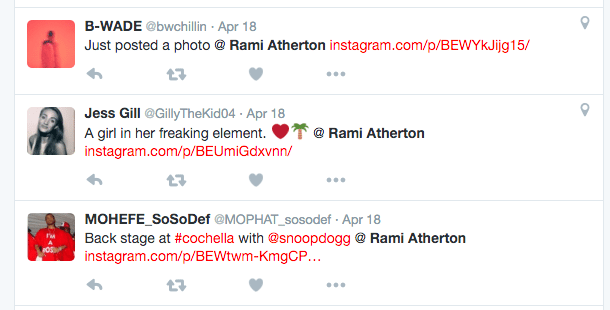 Apparently, TV producer Buzz Chatman was one of the first to point out Atherton’s geotag takeover and alert others. “That is some sneaky s—,” said Chatman, 42 in an interview with Pret-a-Reporter, where the story originally broke. “It’s a pain in the a— and I can’t change them back so now his name is all over my timeline.”

Atherton says he has no idea how this happened, as he decided to stay in Beverly Hills during Coachella weekend. Furthermore, he posted a status on Facebook that he was happy about the decreased traffic since “half of Los Angeles” had gone to the festival.

He found out about the mishap when he was inundated with Facebook notifications about Coachella. “We had about 100 people do that, and I disconnected it because it was getting kind of obscene,” said Atherton in a statement to The Hollywood Reporter. “People were tagging it that weren’t in our group.”

Atherton says he has made his group private, and hopes it will stop the posts. Moreover, he says he has nothing to do with the hack.

So, how could this have happened?

We reached out to social media expert Tyler Smith of SkySlope to find out how geotags can be hacked. “From what I can tell, it was pretty simple to do,” says Smith. 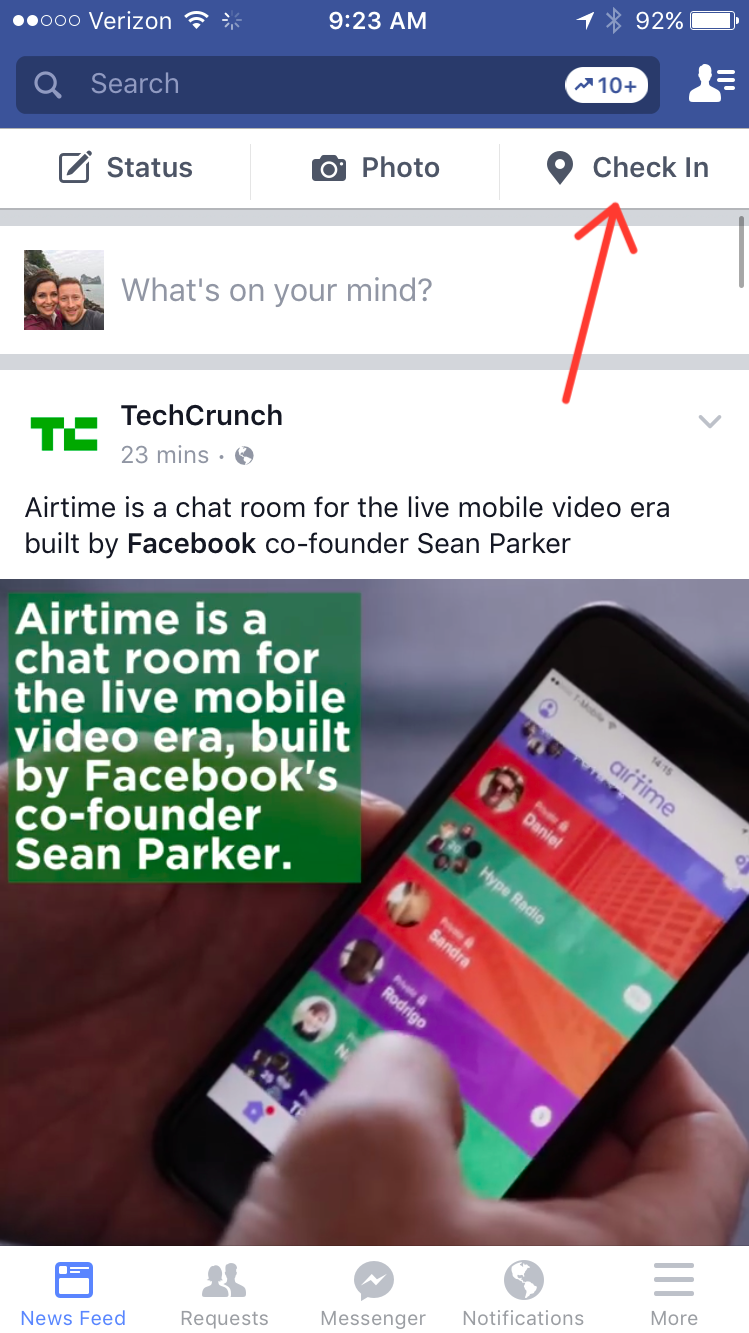 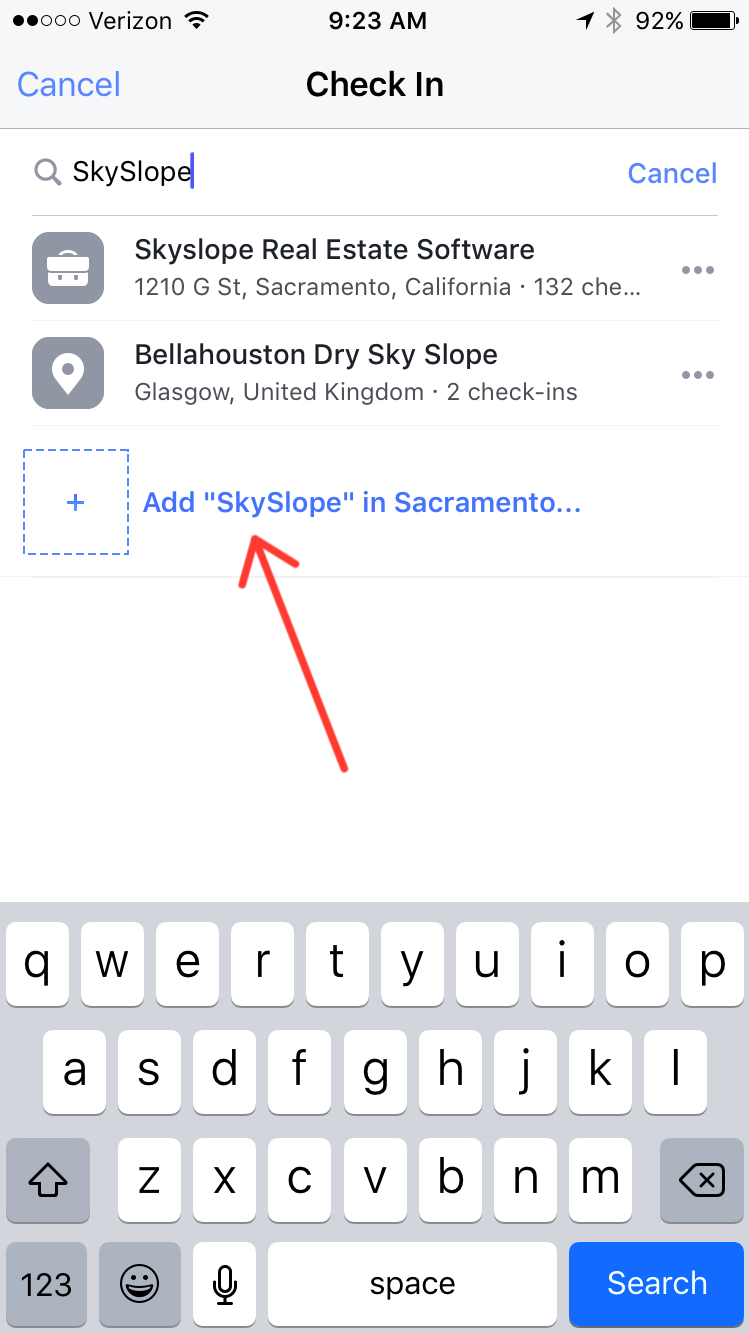 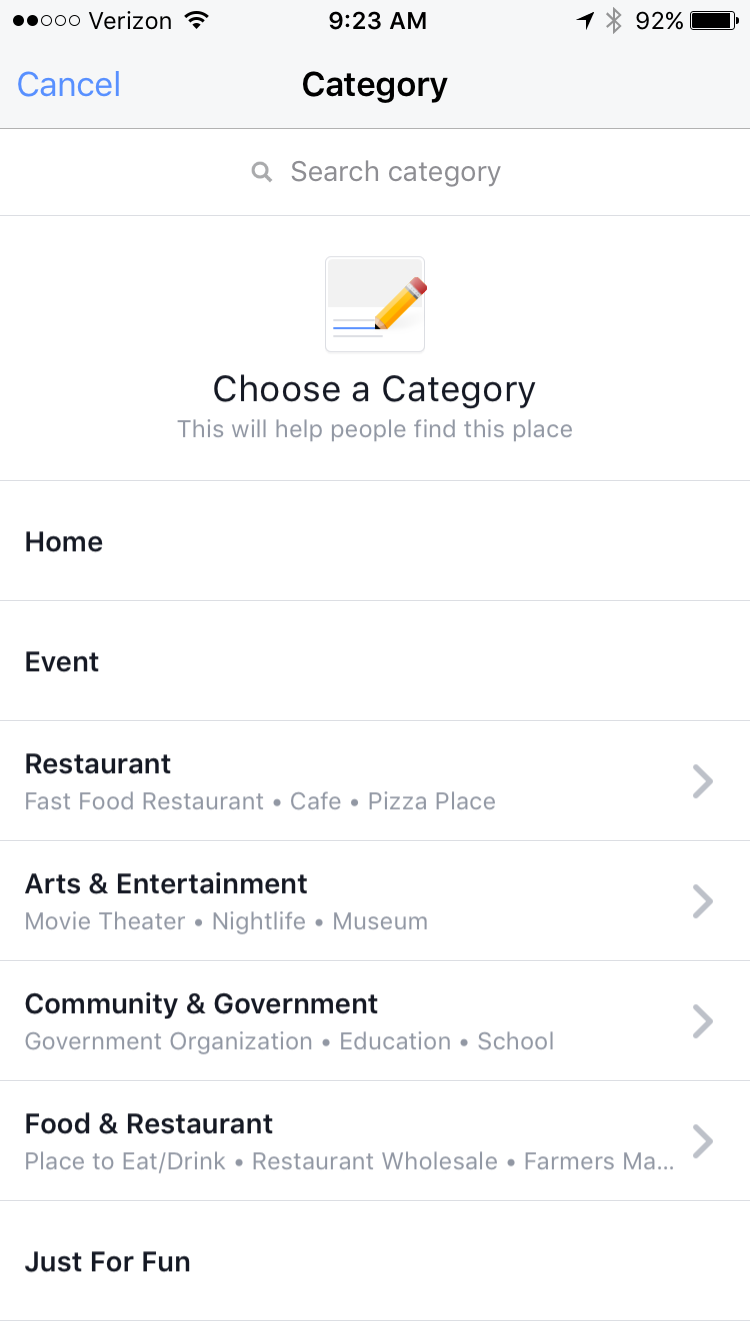 It seems like there might have been potential for Coachella geotag takeover — Weekend 2, since a second Facebook page with Atherton’s name was created. But the page was quickly shut down. 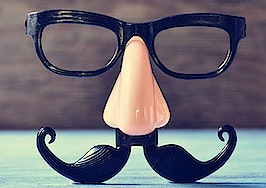 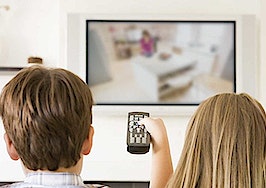 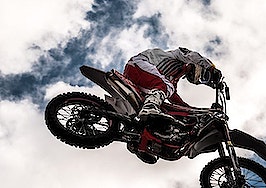 Real estate agent in trouble for motocross video
Back to top
Only 3 days left to register for Inman Connect Las Vegas before prices go up! Don't miss the premier event for real estate pros.Register Now ×
Limited Time Offer: Get 1 year of Inman Select for $199SUBSCRIBE×
Inmanpot
Log in
If you created your account with Google or Facebook
Don't have an account?
Create an Account
Forgot your password?
No Problem