Los Angeles real estate wunderkind Ben Bacal might be onto something with his storyline listing videos. Fusing a degree in film electronic arts with luxury real estate, Bacal is not so much setting a standard as much as he’s creating a new genre. 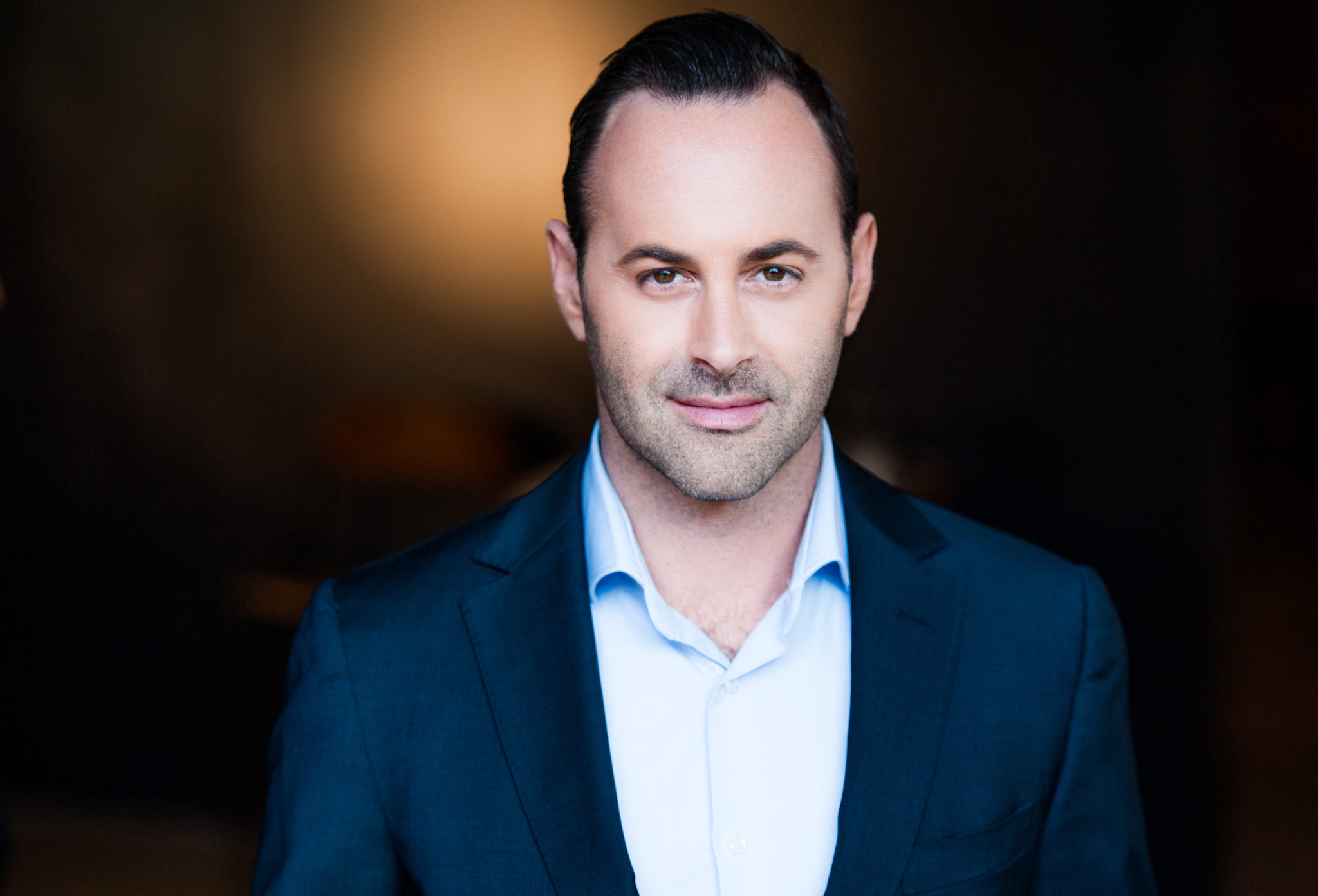 Los Angeles real estate wunderkind Ben Bacal might be onto something with his narrative-style listing videos. Fusing a degree in film electronic arts with luxury real estate, Bacal is not so much setting a standard as much as he’s creating a new genre.

Call it cinéma immobilier, if you will, and it’s getting the best kind of exposure on social media — free. But that doesn’t come without a cost. Bacal’s films carry price tags anywhere from $10,000 to $50,000.

“$20,000 is the going rate for awesome executed video,” Bacal, 38, said. His latest video could be described as “a dark exploration into the depths of a relationship as not only a modern institution, but a post-modern home equipped with all the shiny technological advancements. It is love lost.”

We aren’t professional film critics, but it’s a dramatic, albeit well-produced, storyline whose main character, the property, is an inanimate object. Bacal isn’t looking to snag an Oscar, though. He’s trying to get the right eyes on his properties and it’s working.

His stunning footage from a Hillcrest Road property captured the interest of a foreign buyer who ended up purchasing the property. 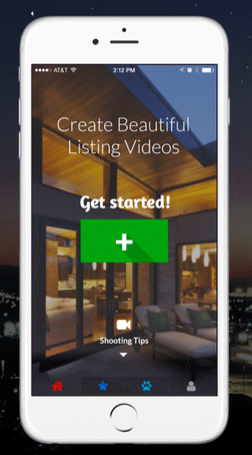 RoofShoot is an easy-to-edit app for property videos

Originally he had a string drone footage explode in 2013, and this move to incorporate a storyline isn’t so much new as it is just different. In a world of repetition, new ways to deliver content will always stick out. He has had success using social media to spread the word for his properties, but it’s the next idea, an app called RoofShoot, Bacal is working on that he thinks will flatten the world of real estate video listings.

RoofShoot, a video social media of sorts, allow agents to quickly upload personal videos for home buyers. Through the app, agents can streamline the editing of listing videos with voice-overs, narrations, and video tours of a home.

RoofShoot to be released in June

It’s somewhat challenging the credentials of agents who might say they are familiar with a particular neighborhood by creating a platform for agents to prove it.

“If you shoot video from your phone and it’s a simple shot and if you talk in the videos…your valued impressions are terrific,” Bacal said. Given, not everyone is listing homes in the high double-digits of millions of dollars, so investing $10,000 for a video is really only practical if the commission warrants such.

RoofShoot, which has a soft-release date on June, is currently in the beta testing phase.

“I always tell agents if you’re not out there door-knocking and cold-calling or in social clubs or meeting people everyday, you need to be out there shooting evergreen content that lasts forever,” Bacal said. He laughed about how much money agents spend on flyers and how those just get thrown in the trash.

RoofShoot streamlines the video straight to social media, which Bacal sees as essentially the same thing as knocking on doors.

“If you don’t have a video for your property, you’re not getting hired,” he said. 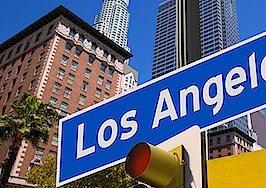 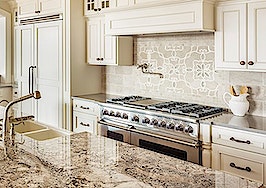 'If you've got them, flaunt them:' 15 design features that raise home sales 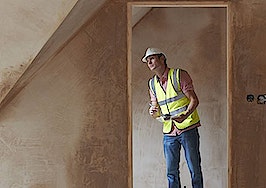 PLG Estates: How do home inspections work?
Back to top
Only 3 days left to register for Inman Connect Las Vegas before prices go up! Don't miss the premier event for real estate pros.Register Now ×
Limited Time Offer: Get 1 year of Inman Select for $199SUBSCRIBE×
Inmanpot
Log in
If you created your account with Google or Facebook
Don't have an account?
Create an Account
Forgot your password?
No Problem