Standing 24 stories and featuring 550 for-sale units, one proposed development in east downtown Houston (EaDo) intends to be the largest micro-unit project in the nation.

New York City-based Novel Creative Development is slated to break ground on the Ivy Lofts project this summer, with delivery expected by the end of 2018. The developer will donate a maximum of $55,000 in sales proceeds to Texas Children’s Hospital.

The market for micro-units is spreading

Outside of Houston, micro-unit rental projects are being proposed in major markets throughout the U.S., including San Jose, Phoenix, Minneapolis and possibly Atlanta.

Within San Jose’s West San Carlos corridor Shad Design has plans to construct an 81-unit project that will feature residences with 573-square-feet of usable space. This space would include a 379-square-foot unit combined with a 162-square foot loft and a 32-square foot closet.

Near downtown Phoenix’s Roosevelt Row a joint venture of Amstar and McKinley LLC is looking to build a 19-story tower that would feature 400- to 500-square foot apartments. Currently the city is considering an $8 million property tax break for the project.

A proposed 26-story development near the University of Minnesota in Minneapolis is slated to include some 340-square foot units, while in Atlanta developer Aspen Heights considers the inclusion of micro units into an upcoming project. 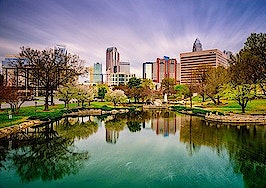 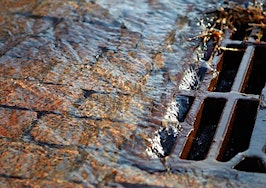 Rising waters in Houston stress the need for flood insurance 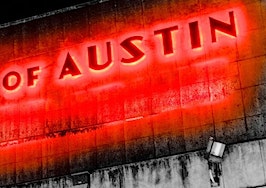 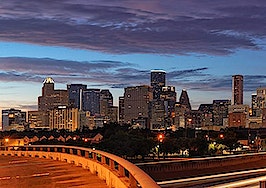 Houston real estate growth booming from years of relocation
Back to top
Only 3 days left to register for Inman Connect Las Vegas before prices go up! Don't miss the premier event for real estate pros.Register Now ×
Limited Time Offer: Get 1 year of Inman Select for $199SUBSCRIBE×
Inmanpot
Log in
If you created your account with Google or Facebook
Don't have an account?
Create an Account
Forgot your password?
No Problem