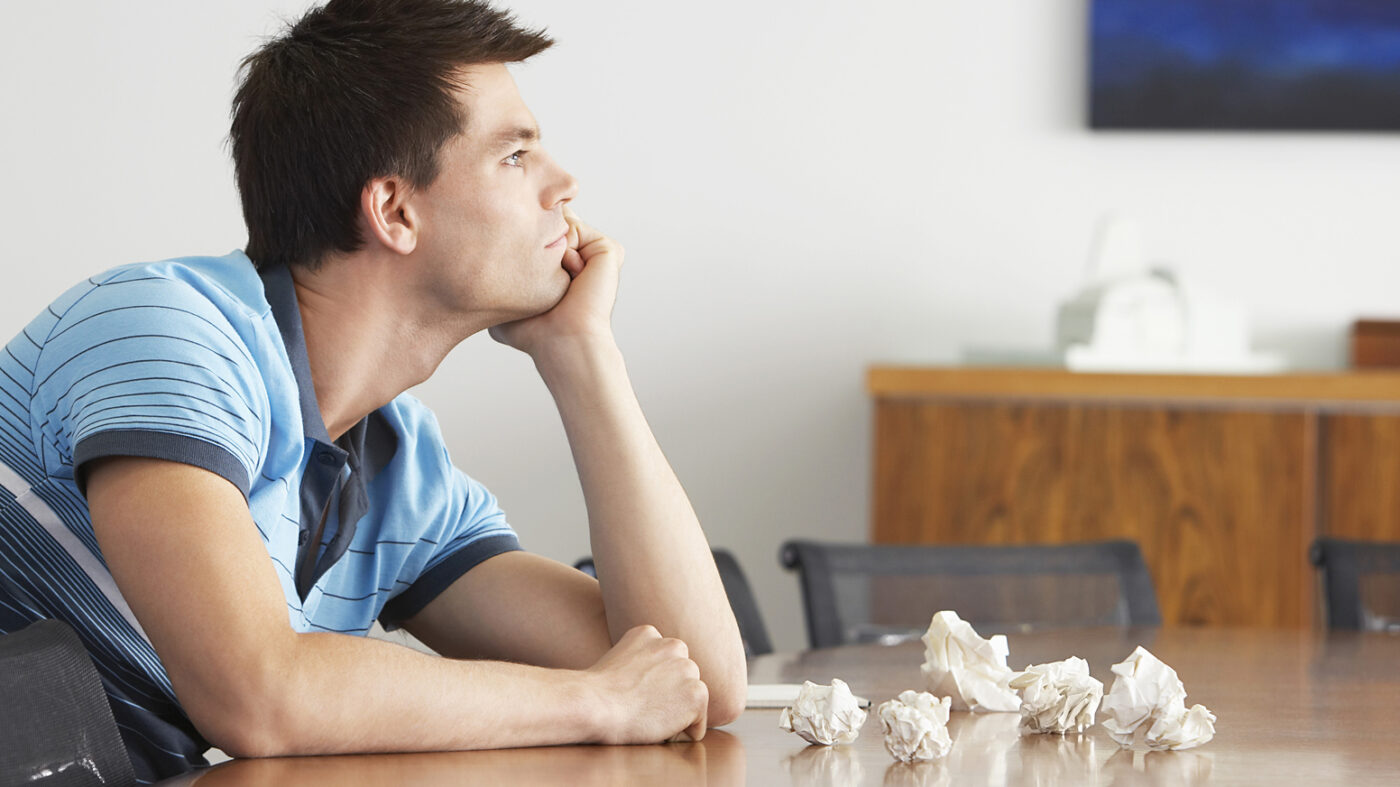 According to a recent analysis released by Zillow, millennials aged 24 to 34 are living with mom today more than any time in the last decade.

According to a recent analysis released by Zillow, millennials aged 24 to 34 are living with their mothers today more than any time in the last decade. Since 2005, the number of millennials living with their parents has been on the rise — 8 percent to be exact. Today, 21 percent of the 24-to-34 age bracket lives with Mom.

“With today’s high rents and lagging income growth, many young people are having trouble setting aside enough money to buy their own home, delaying home ownership,” said Zillow Chief Economist Dr. Svenja Gudell. “Living with their parents may allow young people to continue to do things like continue their education, save enough money for first and last month’s rent, or save for a down payment.”

The city with the largest percentage of millennials living with parents is El Paso, Texas, where almost 34 percent of the age group live at home. Compare this to Houston, where 21.2 percent of millennials are living with their parents, and average rent is expected to increase 1.6 percent.

New York, Los Angeles, Miami and Riverside, Calif., are also home to a large percentage of millennials still living with their parents, with all four metros having more than 30 percent of its millennials living at home.

Washington D.C. had about 20.4 percent of millennials living at home in 2014. In the nation’s capital, rents are expected to increase about 1.4 percent from the first quarter of the year, which was reported at $2,116.

Cleveland, where 22 percent of its millennials were living at home in 2014, is forecasted to see a 1.4 percent drop in rental prices in 2016.

In 2014, Chicago saw 24.4 percent of its millennials aged 24 to 34 living with their parents. In the first quarter of 2016, the Zillow Rent Index was reported at $1,636, which is considerably low compared with other major metros. The Zillow Rent Index is expected to drop 0.3 percent annually.

San Francisco, Denver, Seattle and San Jose are just a few of the cities expected to see a rental price increase of at least 4 percent. In San Jose, where 23.9 percent of millennials still live with mom, the first quarter ZRI was $3,472, and prices are forcasted to increase by 8.8 percent annually.

Riverside has the highest volume of at-home millennials, with 32.7 percent of them living with mom. The Southern California city is expected to see a rental price increase of 2.4 percent.

Nationally, rental prices are expected to increase, according to Zillow. While incomes remain fairly stagnant, the trend of millennials shaking up with parents may continue.