The MacArthur Foundation released its 2016 “How Housing Matters Survey” that examines Americans’ opinions on the current housing market and their experiences in finding affordable housing. “Too many Americans today believe the dream of a decent, stable home, and the prospects for social mobility, are receding,” said MacArthur President Julia Stasch in a statement.

Americans’ opinions on the current housing market and their experiences in finding affordable housing were explored in the just-released “How Housing Matters Survey,” a joint effort by The MacArthur Foundation, Kresge Foundation, Melville Charitable Trust and Hart Research Associates.

The research involved phone interviews with 1,200 adults over the course of two weeks, and the results showed a growing pessimism about the ability to find safe, sanitary and affordable housing for themselves and their families.

.@macfound: 81 percent of respondents said the housing affordability is a problem.

“Too many Americans today believe the dream of a decent, stable home, and the prospects for social mobility, are receding,” said MacArthur President Julia Stasch in a statement.

“Having a decent, stable, affordable home is about more than shelter: It is at the core of strong, vibrant, and healthy families and communities. This survey demonstrates that the public wants action to address the nation’s real and pervasive housing affordability challenges.” 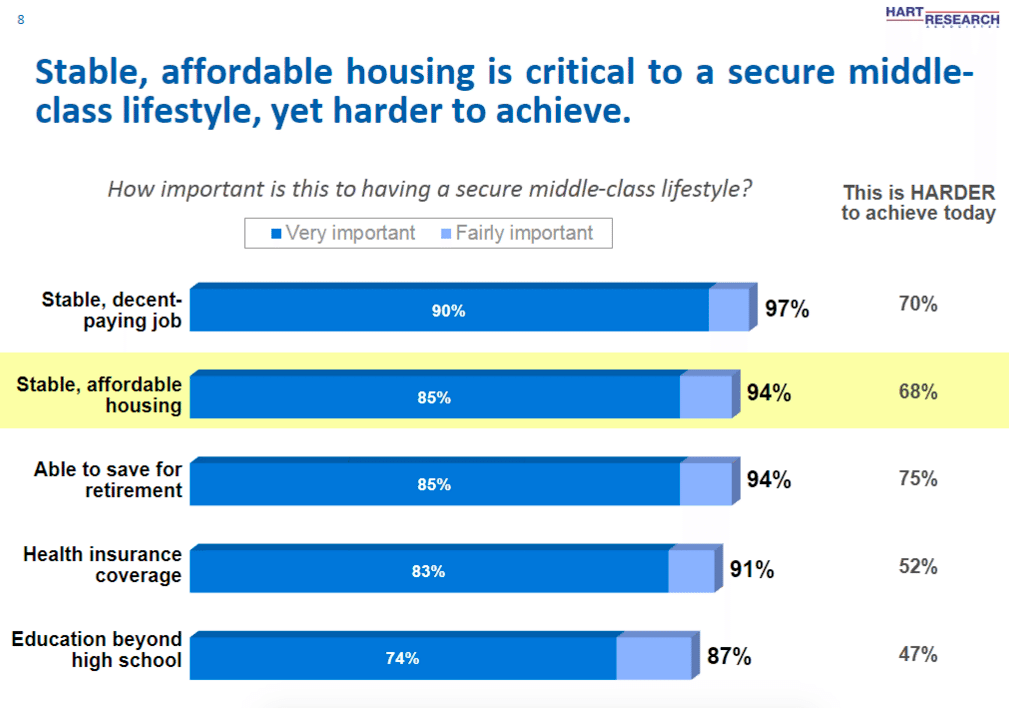 Out of the five components that comprise a “middle-class lifestyle,” 85 percent of respondents said “stable and affordable housing,” is the most important component, right behind having a “stable and decent-paying job” at 91 percent.

Yet 68 percent of those respondents said that it’s harder to secure stable and affordable housing than in previous generations. Furthermore, to secure and keep affordable housing, 53 percent of Americans make trade-offs that include taking a second job, stopping saving for retirement or cutting back on healthy food and healthcare.

.@macfound: It’s harder to secure stable and affordable than in previous generations. 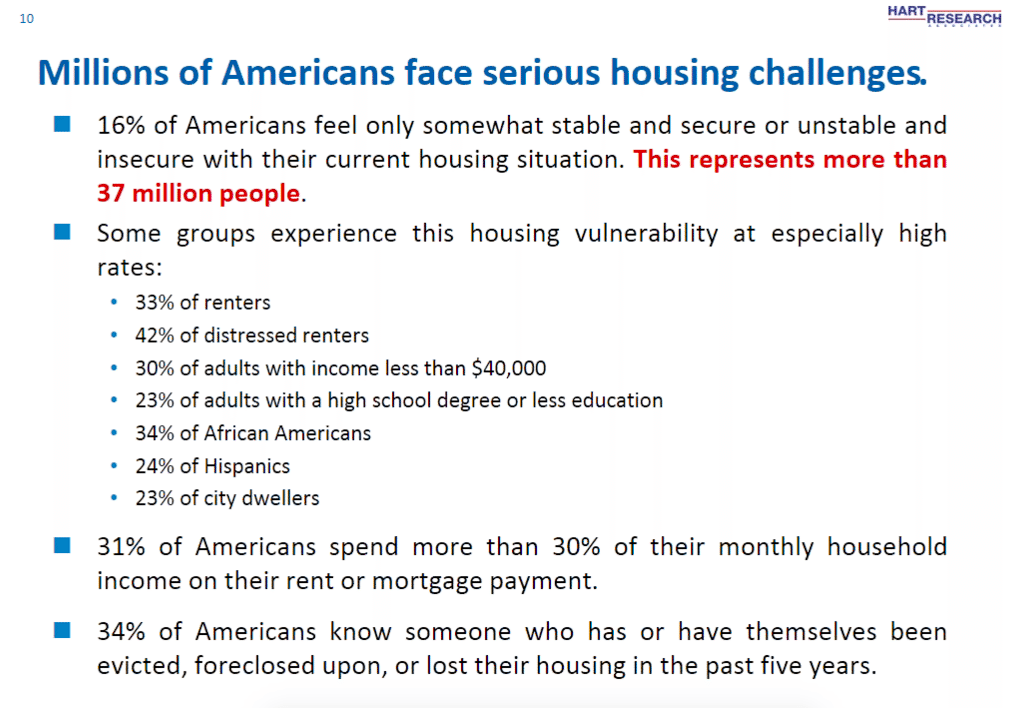 The evaluation that it’s “harder to achieve” stable and affordable housing shows through in how only 16 percent of respondents feel “only somewhat stable and secure or unstable and insecure” with their current housing situation.

This means that more than 37 million Americans don’t have a stable housing situation.

As seen in the slide above, renters, distressed renters (those who spend more than 30 percent of their income on rent), adults with income less than $40,000, adults with lower education, African Americans, Hispanics and city dwellers feel the sting of unaffordable housing even more. 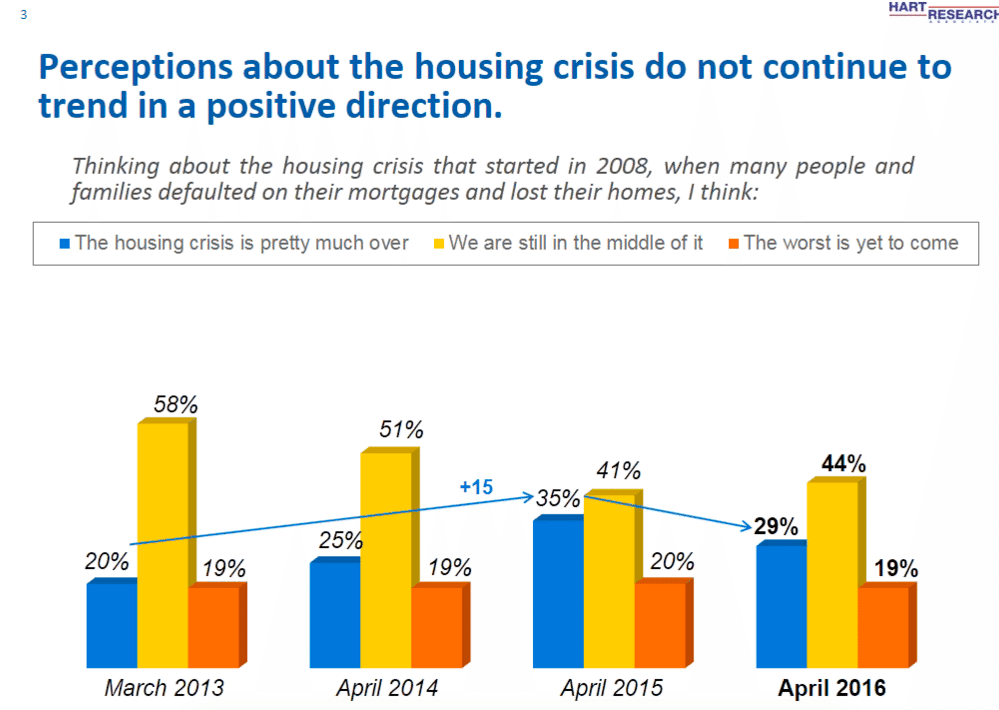 Although recent monthly housing market reports by entities such as The National Association of Realtors and CoreLogic have been showing a consistent improvement in the overall health of the housing market, 44 percent of Americans still feel that “we’re still in the middle” of the housing crisis.

This feeling is backed up by the way Americans are struggling to find affordable housing themselves or seeing others in their communities face this problem.

.macfound: 44 percent of Americans feel that ‘we’re still in the middle’ of the housing crisis. 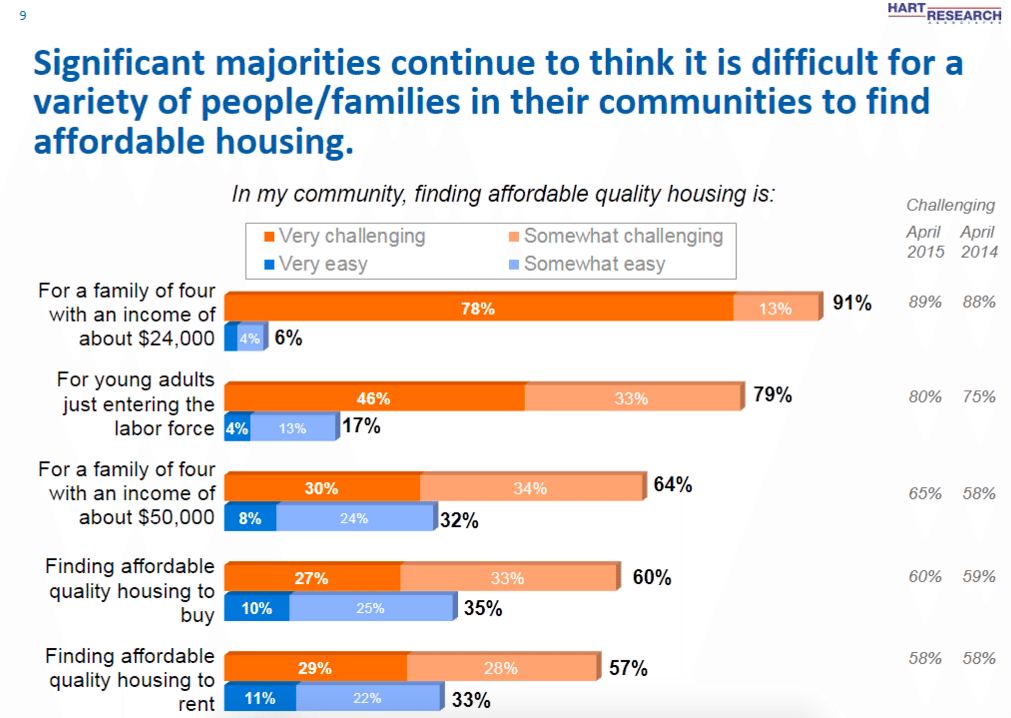 Young, single adults just entering the workforce don’t have it much easier, as 46 percent of respondents said it’s “very challenging” for this demographic to find affordable housing. 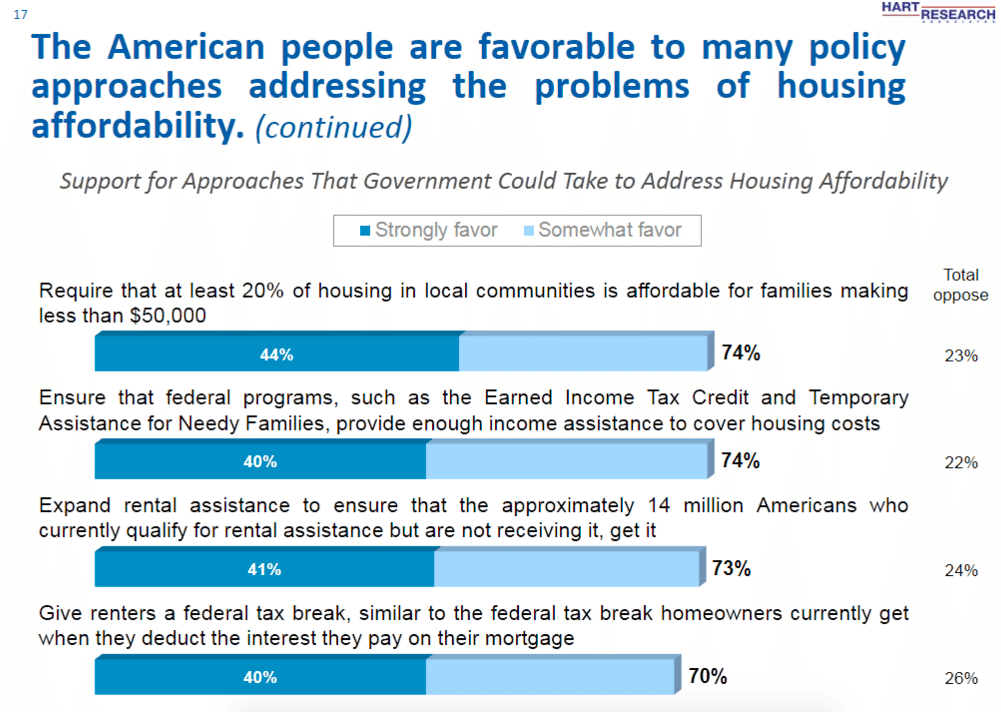 But, the “bright side” of the study comes from the 63 percent of Americans who believe that “a fair amount can be done” and the additional 32 percent who believe a “great deal can be done” to change the affordable housing crisis.

Moreover, more than 70 percent of Americans support certain legislation such as requiring “that at least 20 percent of housing in local communities is affordable for families making less than $50,000.”

Also, 60 percent of American adults say it’s “very important” for elected leaders to address the problems related to the issue of housing affordability.

.@macfound: 63% of Americans believe that ‘a fair amount can be done’ to improve housing.

“This year’s ‘How Housing Matters’ survey reveals a surprising reversal of the trend in which Americans have been feeling more optimistic about the housing recovery, and concerns about housing affordability have remained remarkably durable,” said Geoffrey Garin, President of Hart Research Associates, in a press release.

“It is understandable why so many Americans are still skeptical about the housing recovery. Stable, affordable housing equates to feelings of security and having achieved a middle-class lifestyle, yet as Americans continue to make sacrifices to keep their homes.

“Americans want their elected officials to focus more on the challenge of affordable housing, and they think the issue has not so far received the attention it deserves from the candidates.” 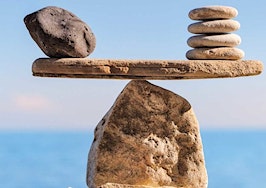 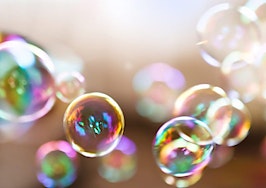