Rent growth is strong in Miami, and Yardi predicts that it will continue in the same direction. According to the rent forecast, growth will reach 5.6 percent in Miami by the end of the year, putting it among the stronger growth markets in the nation.

The occupancy rate is strong in Miami, at a firm 96.3 percent, which remains unchanged in May over the previous month. A total of 2.5 percent of total stock in June 2016 was considered completions, according to Yardi,

Year-over-year job growth was reported at 2.6 percent in Miami, which is moderate but still stronger than about half the cities reported. 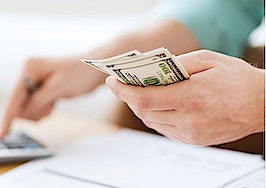 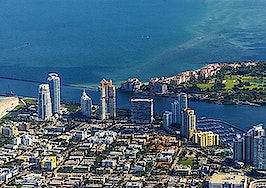 Rent and income growth: Do they ever trend together? 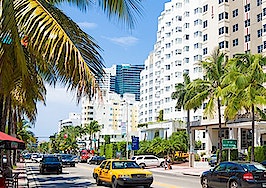 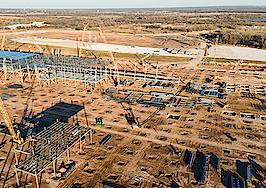 As Tesla sets its sights on Austin, listing agents near plant shift gears
Back to top
The best event in real estate kicks off next week! Tickets are selling quickly.Register Now×
Limited time: Get 30 days of Inman Select for $5.SUBSCRIBE×
Inmanpot
Log in
If you created your account with Google or Facebook
Don't have an account?
Create an Account
Forgot your password?
No Problem