Using data from the U.S. Census Bureau and Maponics, HomeUnion analyzed ZIP codes where more than 25 percent of housing stock is made up of rental properties and residents have a median income in the 75th percentile.

“Our list of the high-priced neighborhoods and submarkets for renters-by-choice indicates an ongoing shift in preferences among an affluent portion of the U.S. population,” Steve Hovland, director of research for HomeUnion, said in a statement. 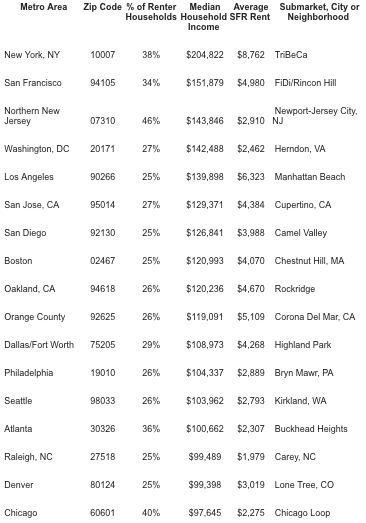 According to data from the Joint Center for Housing Studies of Harvard University, the number of rental households increased 9 million over a 10-year period ending in 2015.

Tribeca in New York City took the top spot. The celeb-friendly neighborhood, ZIP code 10007, holds a 38 percent renter rate with an average rent of $8,762. The median household income in the ZIP is $204,822.

Venturing south to Los Angeles, the most expensive ZIP code for renters is Manhattan Beach, where the average rent is $6,323. The percentage of renter households in Manhattan Beach, or 90266, is 25 percent.

The ZIP code reported with the highest share of renter households was Northern New Jersey’s Newport-Jersey City, where 46 percent of households were renters.

Making just a sliver less, Houston’s Rice Military ZIP code of 77007 ranked just below the Loop. The median household income here was $97,546, though the average rent was a bit higher, at $2,858. HomeUnion reported that 33 percent of the ZIP’s households were renters.

In the Washington D.C., 27 percent of households are comprised of renters in the Herndon neighborhood, or the 20171 ZIP code. The median household income here is $142,488, and the average rent is reported at $2,462.

“An increasing number of people are renters-by-choice, opting to live within walking distance or a short commute of their office building, workplace, university, community services or nightlife, instead of the suburbs,” Hovland said. “In other words, the American Dream of homeownership continues to fade, while renting by choice is an expanding reality for a large segment of the population.”

Should you advise clients to lease out their homes as short-term rentals? 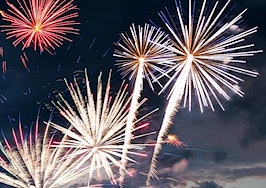 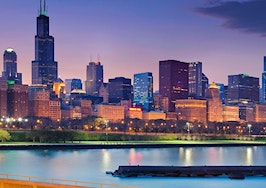